Archive for the Shlohmo Tag 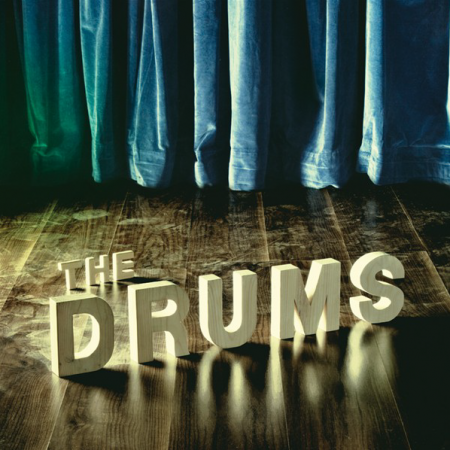 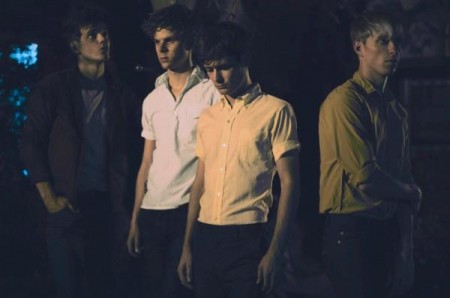 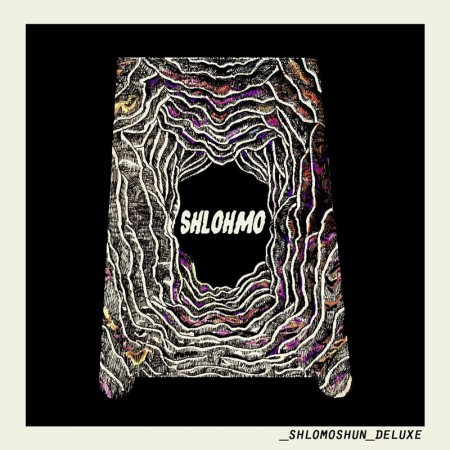 I first heard Shlohmo from that remix he did that I posted earlier this week and I needed more. I really love his breaks in between the massive low end, shows that he has potential. I read somewhere that someone said it sounded too much like Flying Lotus, well if I was 19 years old and dude said that I sounded too much like Flying Lotus I would probably shake that man’s hand. I see a bright future for this guy if he steers clear of Dubstep only work and keeps pushing forward with tracks like Hot Boxing The Cockpit and Spoons and the wonderful details he includes all the way thru those tracks. 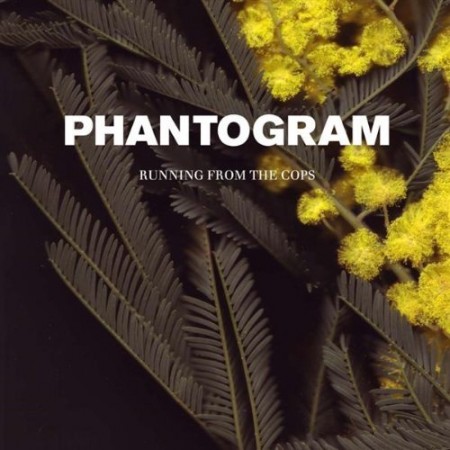