Archive for the shepard fairey Tag 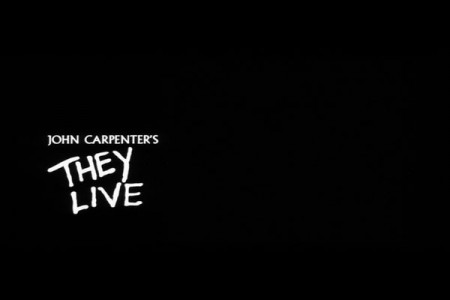 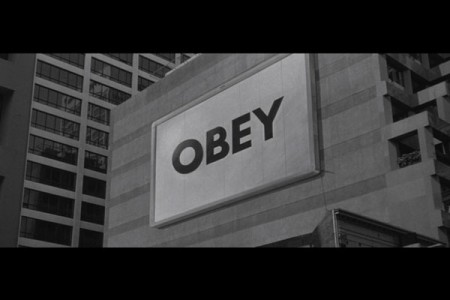 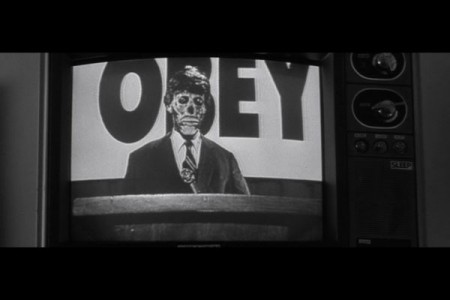 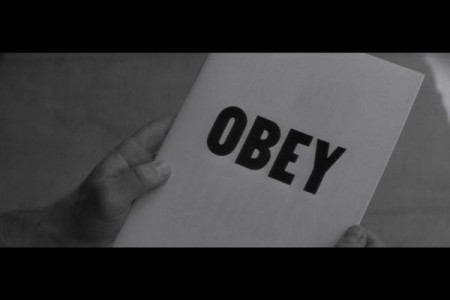 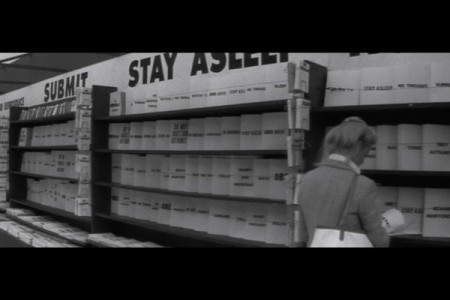 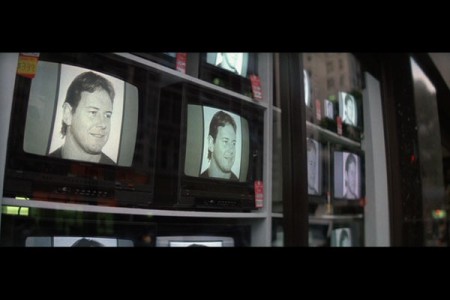 I came across some screencaps from John Carpenter’s 1988 They Live over at the excellent I love Hotdogs blog today (you may remember ILHD from the film titles post) and was immediately struck by the “Obey” scenes. Looks pretty familiar right? Cool to see the inspiration for Shepard Fairey’s Obey Giant campaign, looks like a terrible movie though. Although Roddy Piper cameos are always welcome.