Archive for the SFMOMA Tag 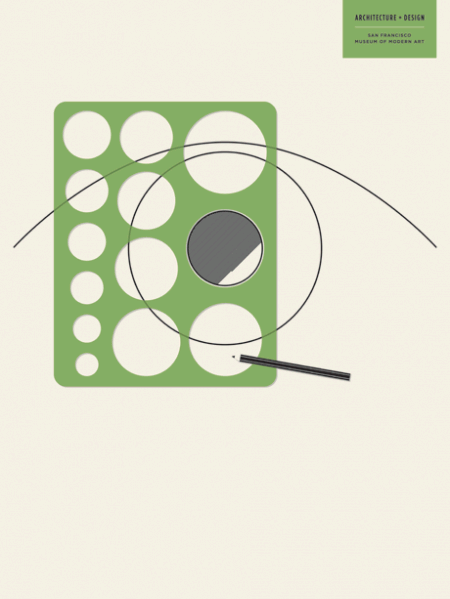 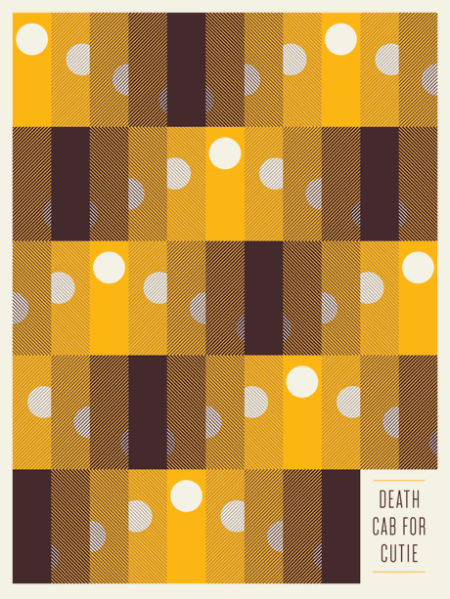 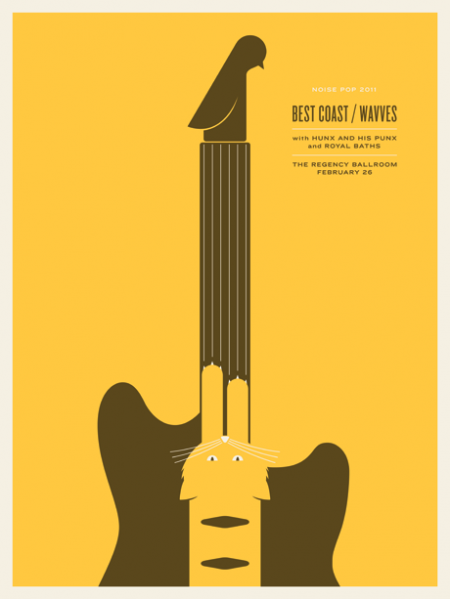 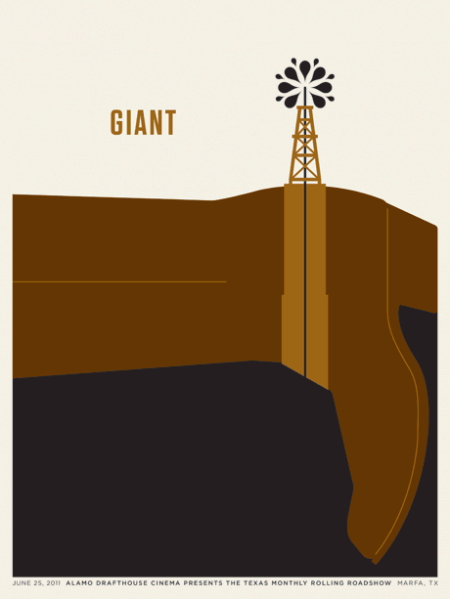 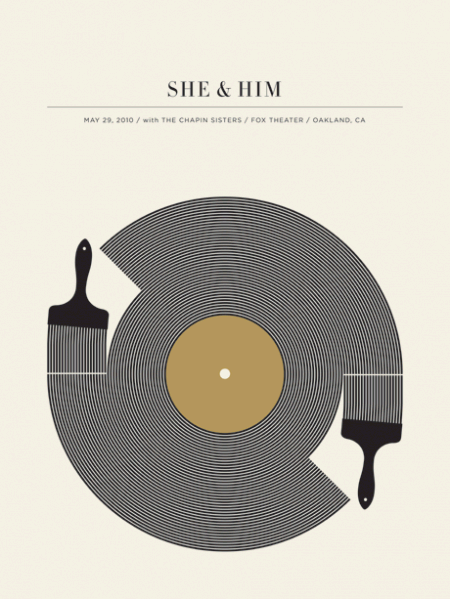 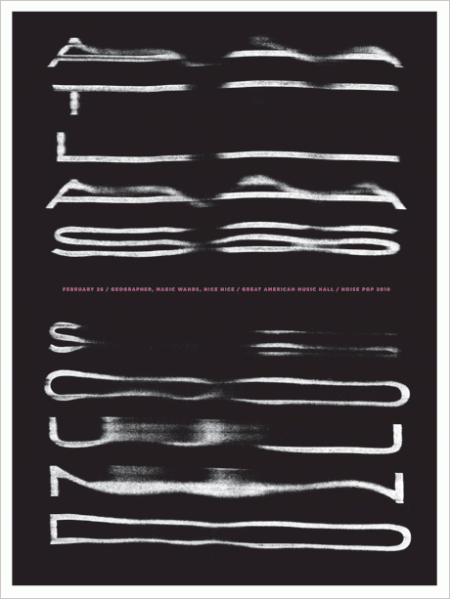 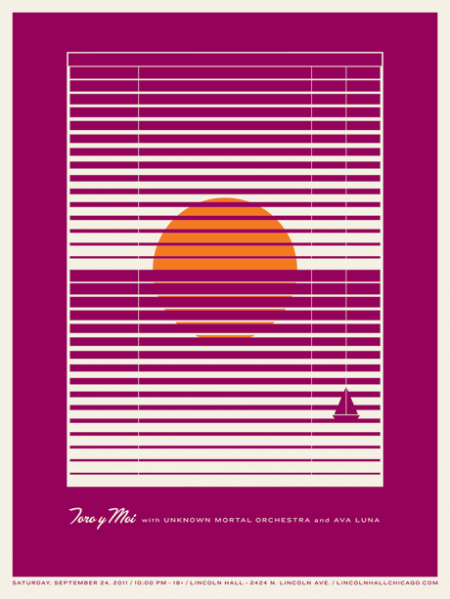 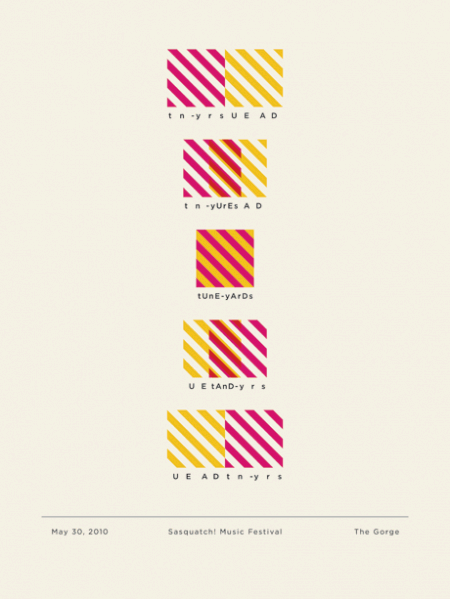 Jason Munn released a few prints for the SFMOMA, i’m definitely a fan like Scott was when he first posted him back in 2009. The new material has great subjects and its a style that people aren’t ever really getting sick of since minimalism and band names on posters are almost as American as Apple Pie.