Archive for the School Of Seven Bells Tag 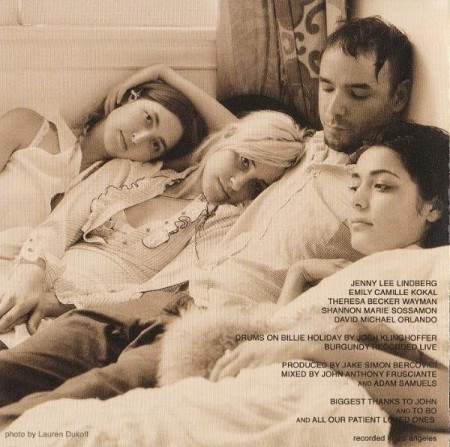 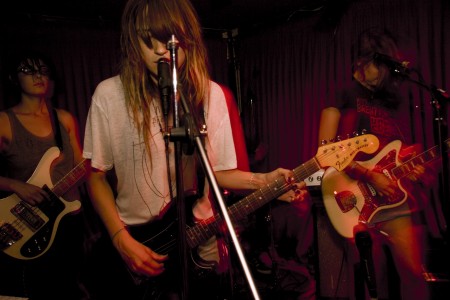 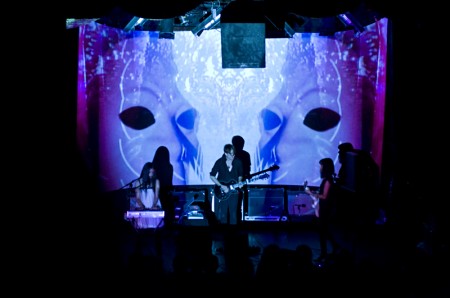 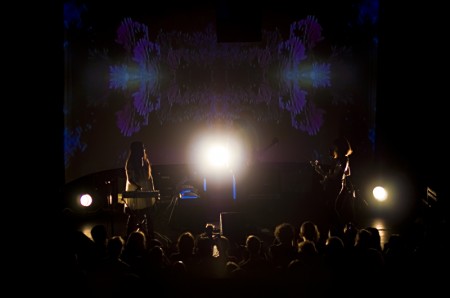 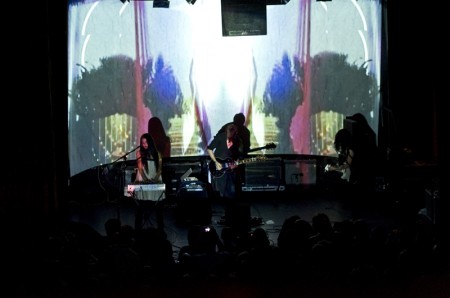