Archive for the san francisco Tag 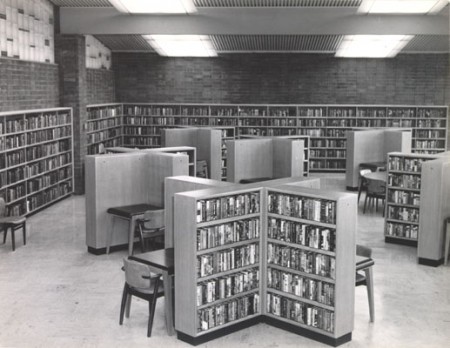 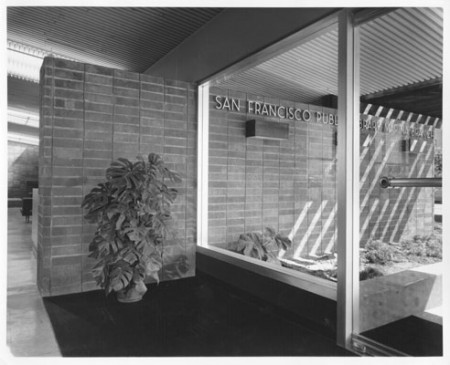 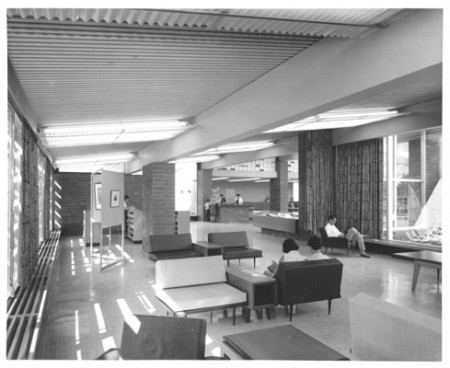 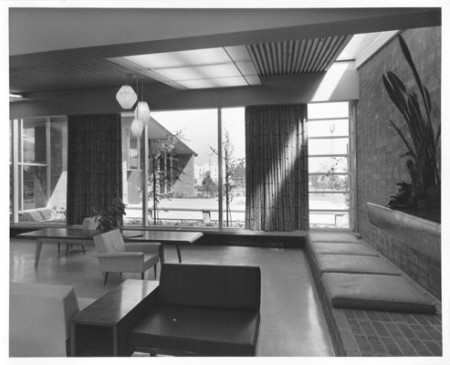 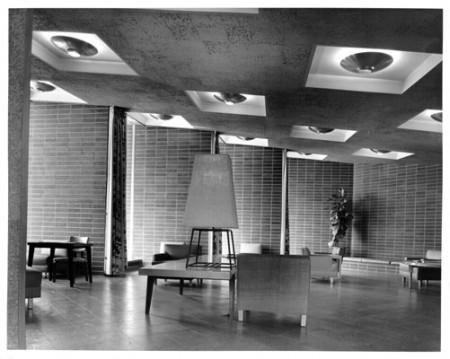 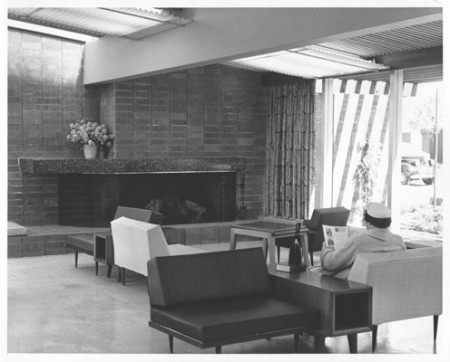 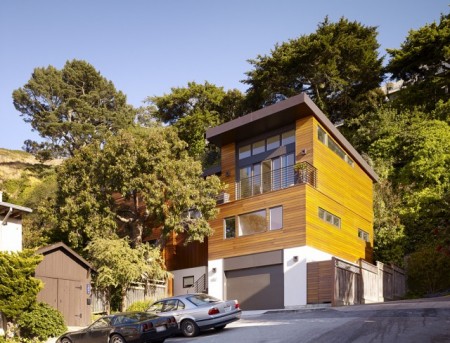 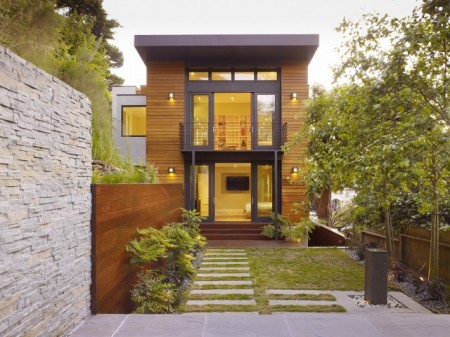 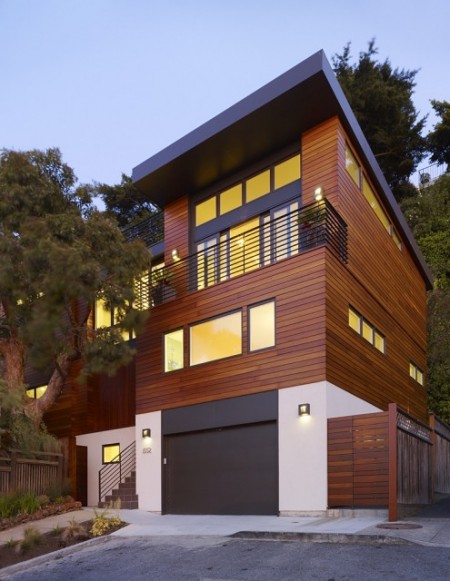 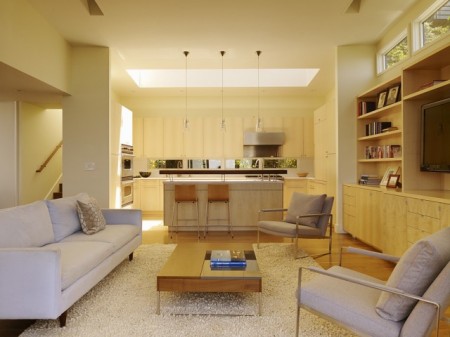 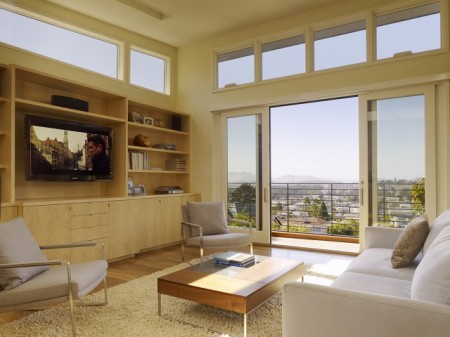 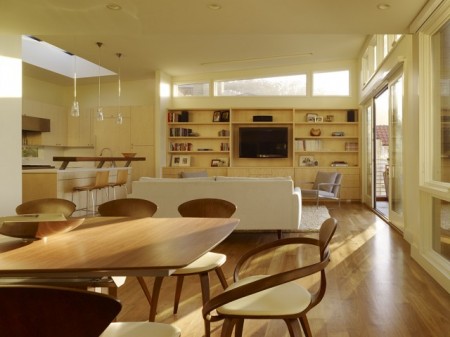 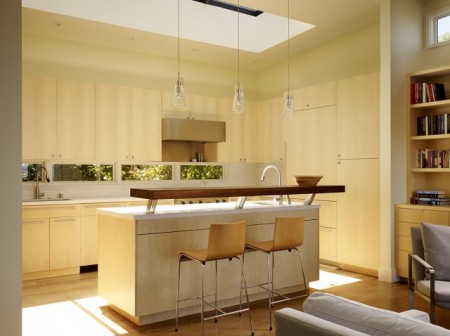 Designed by John Maniscalco Architecture and resting on the hillside of San Francisco’s Cole Valley, this residence is a revitalization of a 1930’s home into a more relaxing, modern masterpiece. It sits at the end of a cul-de-sac where the first thing you see while approaching is an exceptional use of planked wood siding and black steel.

END_OF_DOCUMENT_TOKEN_TO_BE_REPLACED 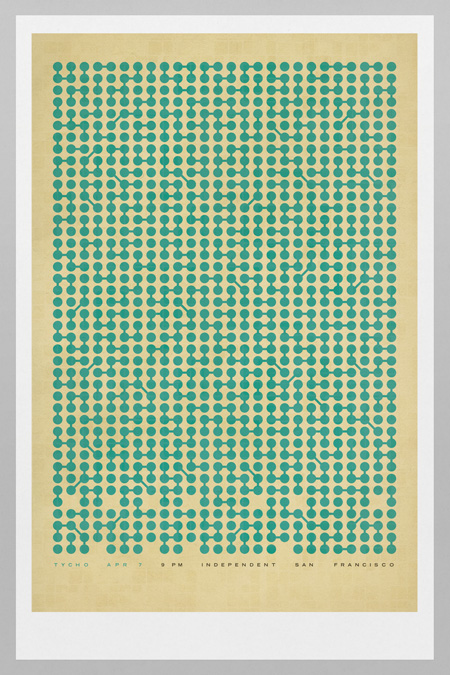 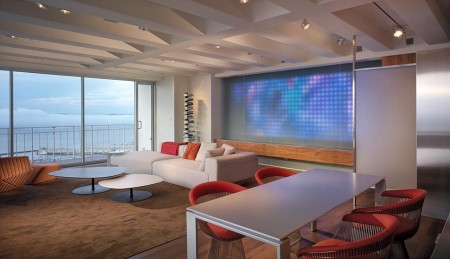 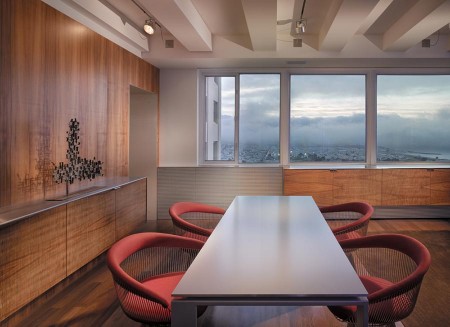 Architect Craig Steely has done an outstanding job renovating this high-rise loft apartment/penthouse. His inspiration came from mood of 70’s space rock and ambient music artists such as Cluster, Brian Eno and Michael Rother. This is really evident in the floor to ceiling ambient light installation on one side of the main living area. The light wall displays videos that are slowed down and each pixel is paired to a 2 inch LED behind the wall. This is what creates the large 8-bit-like pattern. Not only is this light wall really great, but the view is quite possibly one of the best in all of San Francisco. In the pictures after the jump you can see Alcatraz Island and the surrounding bay.

Considering that I’m currently in the process of relocating, it doesn’t help to be looking at such amazing apartments like these—the time will come though.

END_OF_DOCUMENT_TOKEN_TO_BE_REPLACED 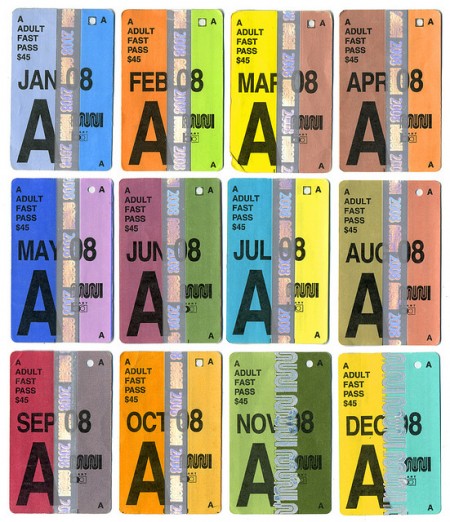 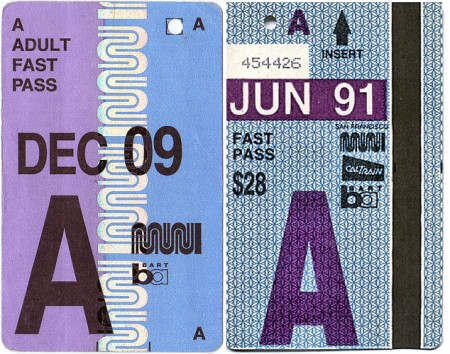 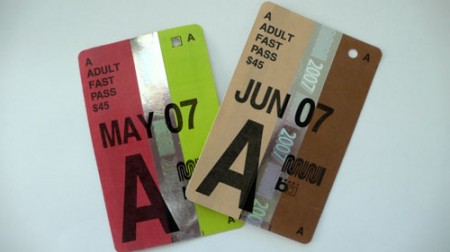 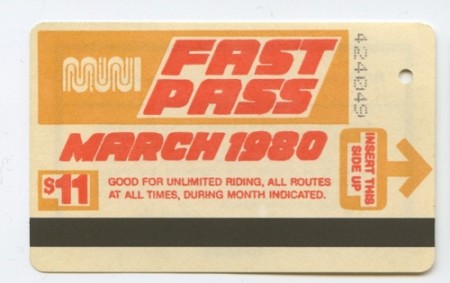 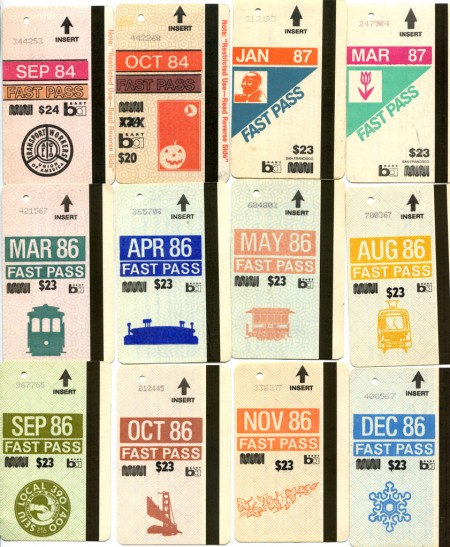 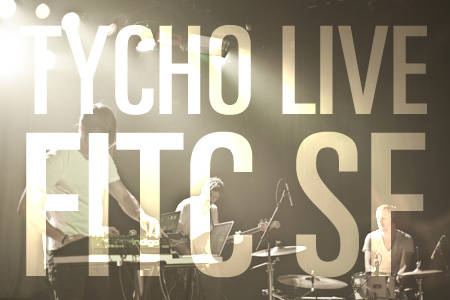 The L.A. installment of the Ghostly 10 Year Anniversary Show is now officially set for Sunday, March 8th, 2009. The lineup is pretty much the same as the S.F. show at Mezzanine on the 6th. Jakub’s flying out for the S.F. show and then we’ll be making the trek down south via I5 on Saturday, wish us luck! Here’s all the details for L.A.: