Archive for the rock band Tag 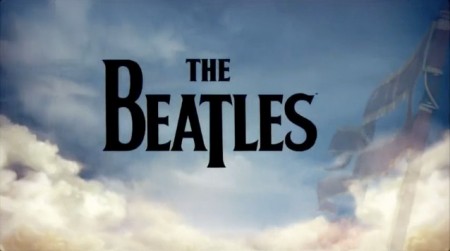 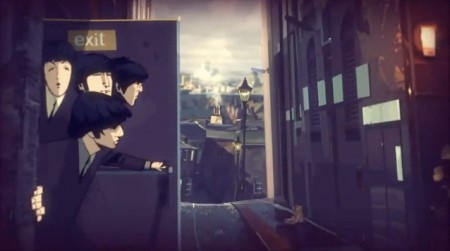 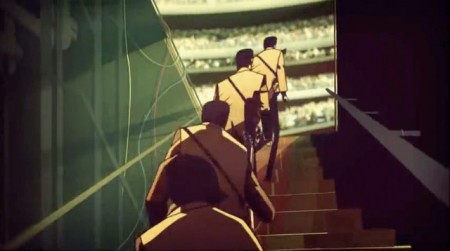 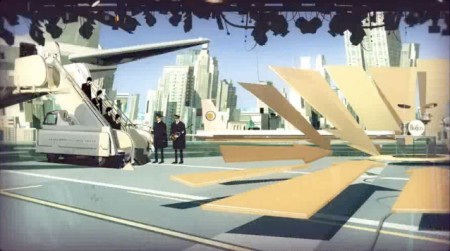 E3 is going down right now and the animated intro movie for The Beatles: Rock Band just came out. Beautiful imagery, I really like the sort of 2D-hybrid animation style. The whole thing feels sort of like a more refined Gorillaz. Video Link

Edit: Apparently it was Robert Valley who did the character animations for this piece.