Archive for the red Tag 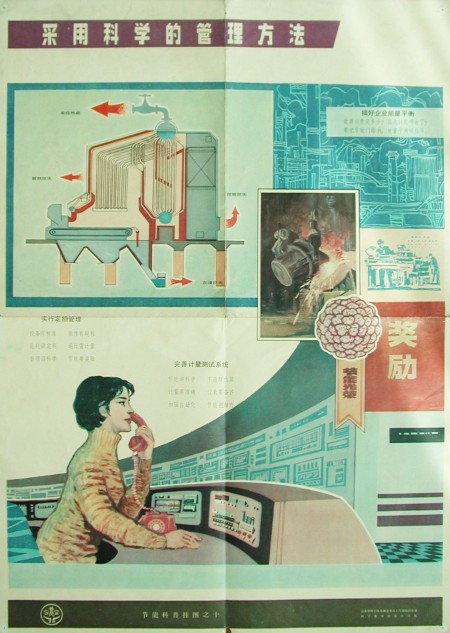 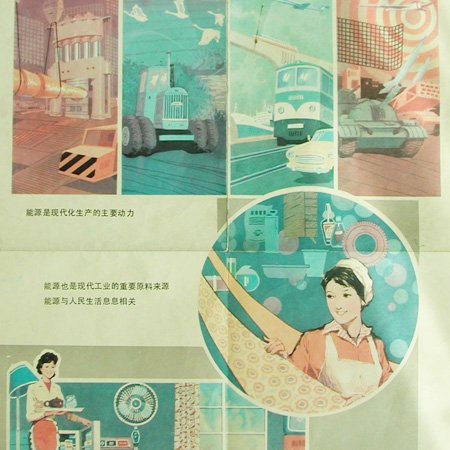 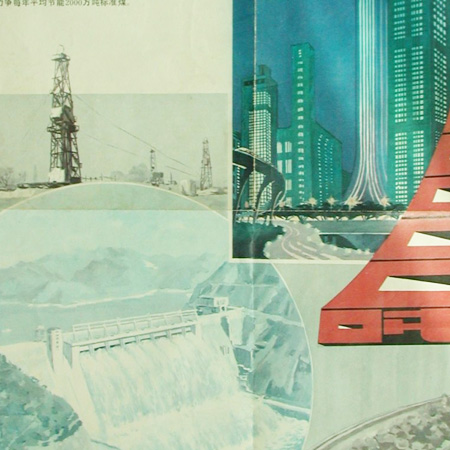 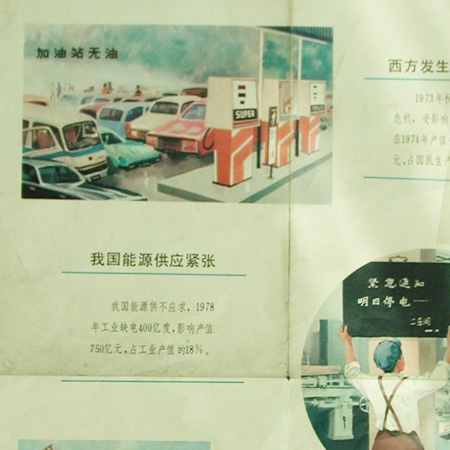 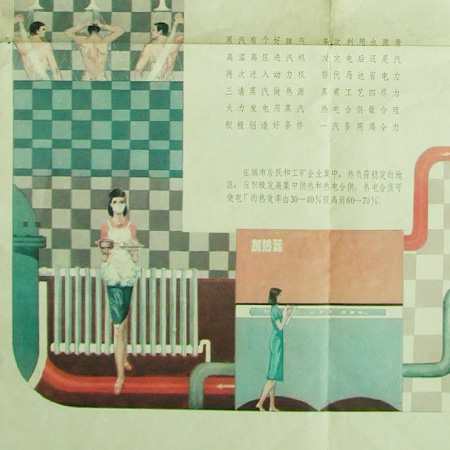 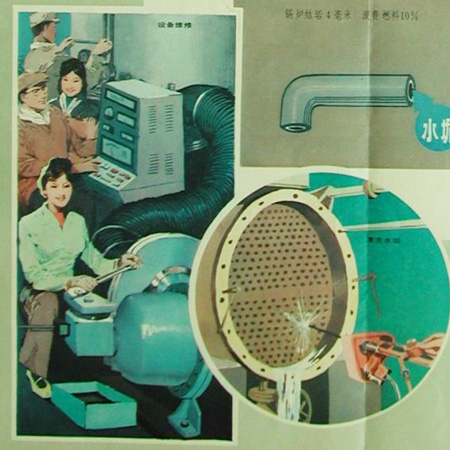 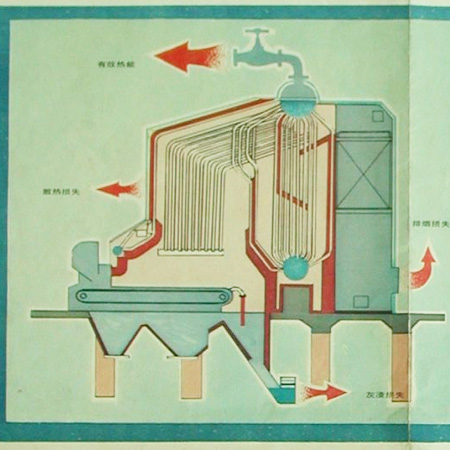 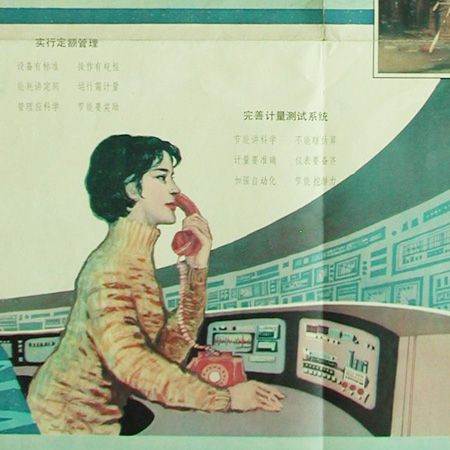 These images are taken from a 1970’s era Chinese poster series entitled “Modernization Cannot Be Achieved Without Energy” (click for full versions). I love this illustration style; particularly the technical diagrams. I’m not sure if you can still score any copies, but they were for sale at The East is Red.

Via The East is Red