Archive for the portland Tag 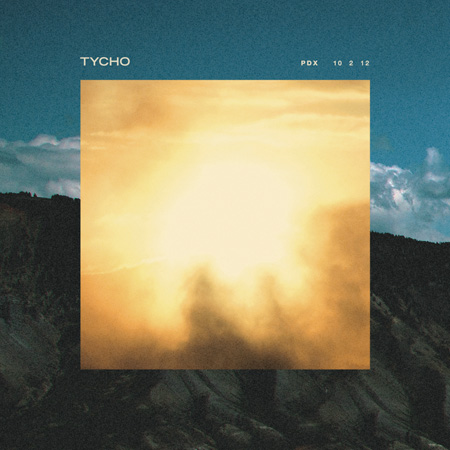 Tonight is the final show of the Tycho tour! We’re ending off with a bang at the Doug Fir and Jakub will be joining us playing a set as Heathered Pearls. To celebrate we’re giving away a pair of tickets to the show. Just drop a comment here or on the Tycho Facebook Page answering the following question: What was the name of the first Tycho release?

IMPORTANT: Only enter if you live near Portland and intend to go to the show tonight. Thanks and good luck! 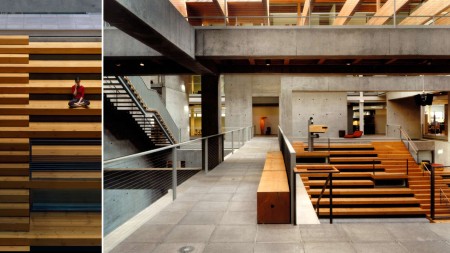 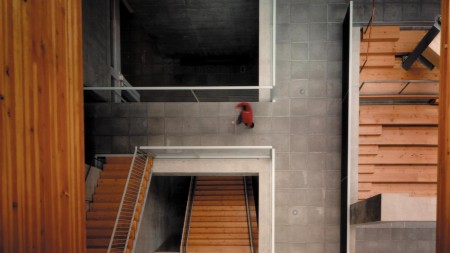 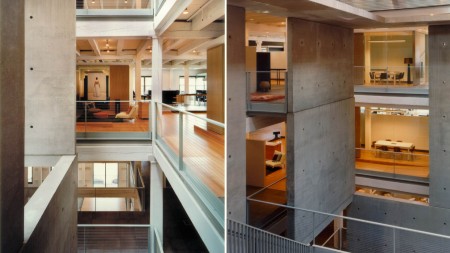 Allied Works renovated the building with a new concrete interior and multiple new storys. The existing timber-frame structure was also renovated and helped push the accenting of wood structures throughout the interior of the building. If you ever get a chance to tour the office do it. Make sure to wander around and check out the unique parts of the office including “The Nest”.

END_OF_DOCUMENT_TOKEN_TO_BE_REPLACED 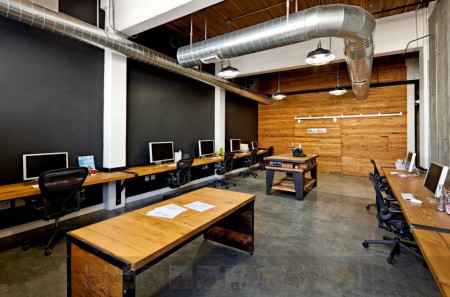 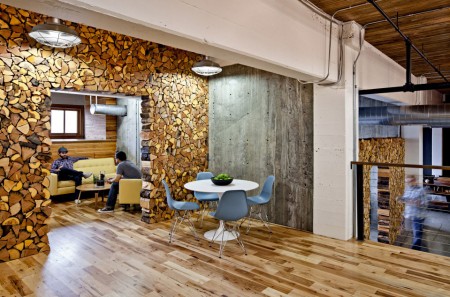 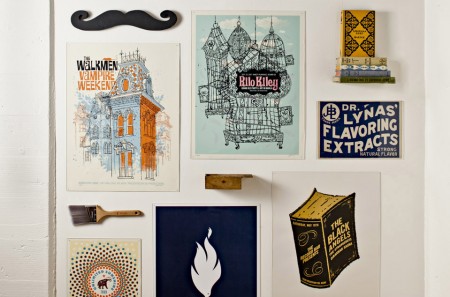 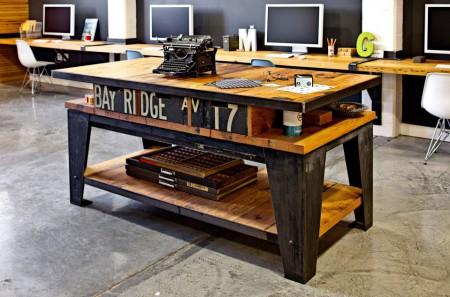 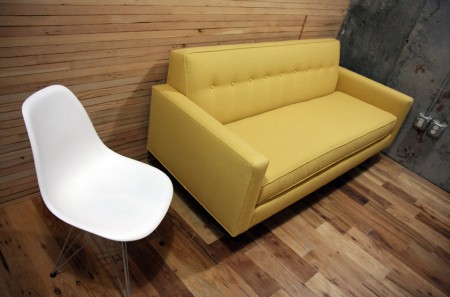 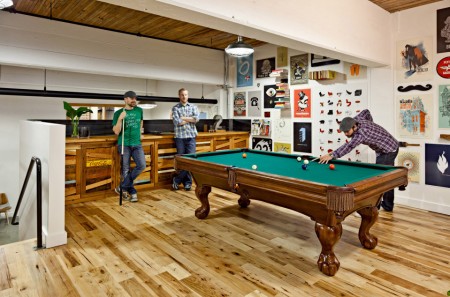 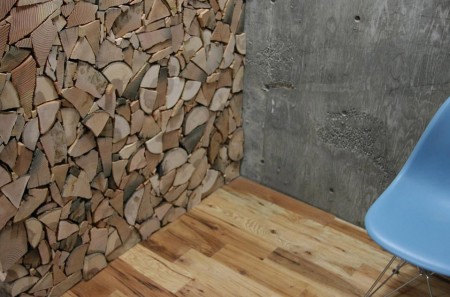 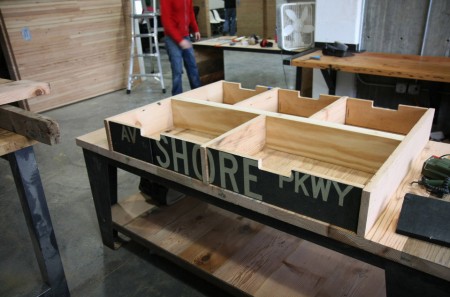 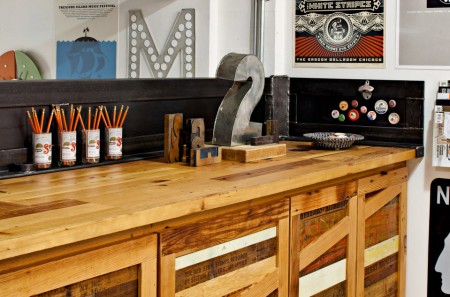 I just got back from Portland tonight, I had a great time up there, thanks to everyone who made it out Friday for the show. I’ve always been impressed by Portland’s overall design sensibility, they have that very distinct kind of industrial aesthetic that is the hallmark of the Pacific Northwest. Portland based Parliament Design’s studio embodies that ethic to a tee. The reclaimed warehouse space has been meticulously crafted into a living, breathing workspace that oozes creativity. The really striking part is that most of the space was purpose-built for the studio from reclaimed materials and design relics. More pictures here.

I’ve never taken the aesthetics of my workspace very seriously, but seeing this makes me want to reconsider. I do envy pure design studios like this, it seems much easier to make a space look clean and minimal with just computers and graphic design tools. Trying to house my music and design studio in the same space has always posed a challenge, I end up feeling crowded by all the equipment and it’s hard to create a layout that’s both accessible and clean. Hopefully someday I can split them up, but until then I will have to look at pictures like these and be jealous.

How about you? How important do you feel the look and layout of your workspace is to your overall creativity and productivity? Sound off in the comments »