Archive for the Onuinu Tag

If you were able to catch the latest Tycho tour you probably have noticed the great support Onuinu at the shows. His latest official video for his single “Happy Home” has a very human touch to it, the song is almost impossible to not fall in love with, I promise it will become a mixtape favorite for the real indie music junkies. 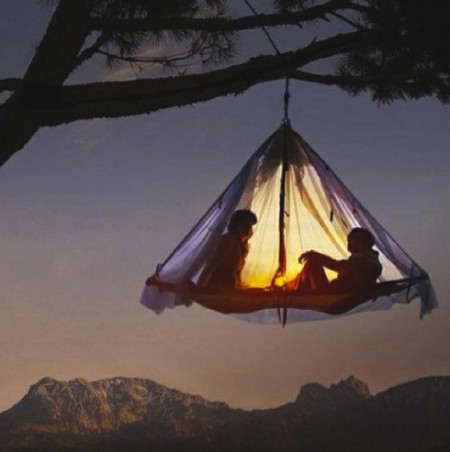