Archive for the Obama Vs Romney Branding Tag 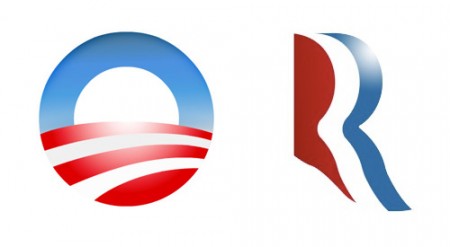 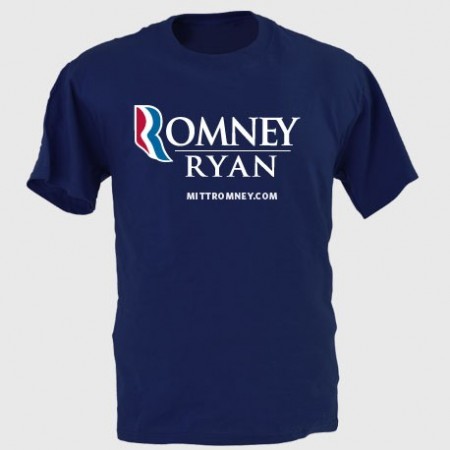 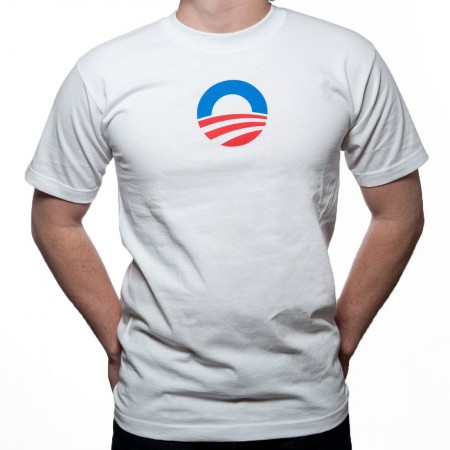 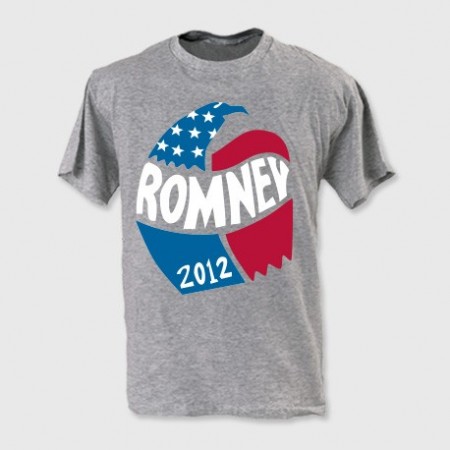 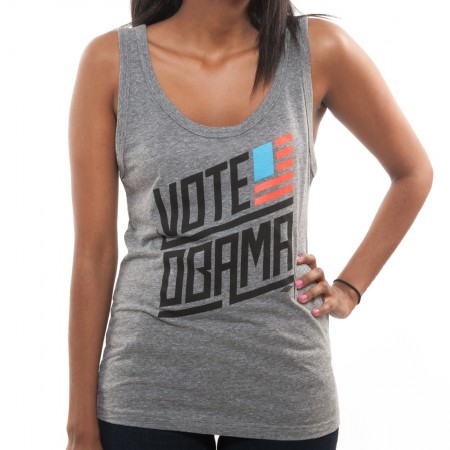 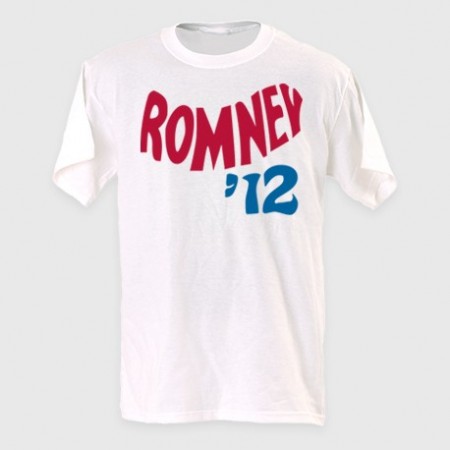 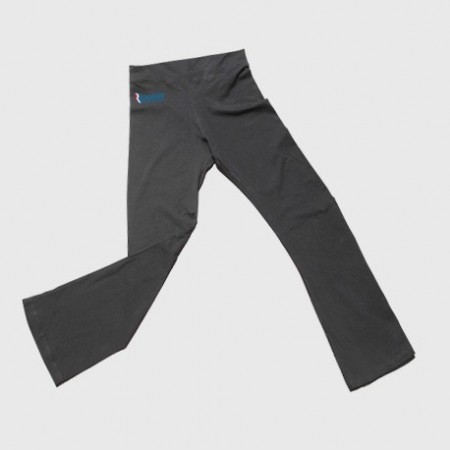 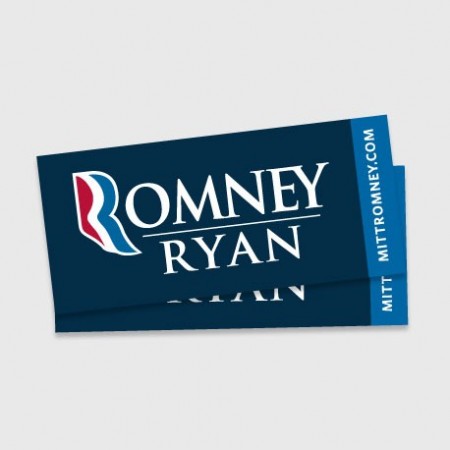