Archive for the Nissan Cube Tag 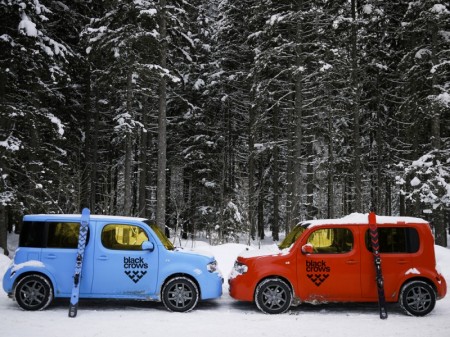 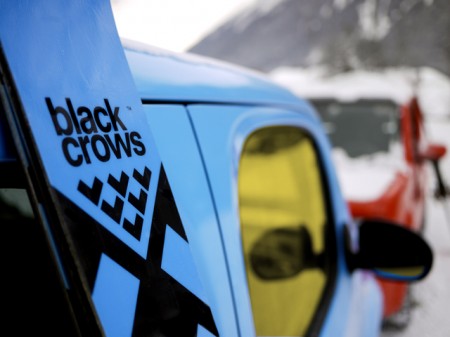 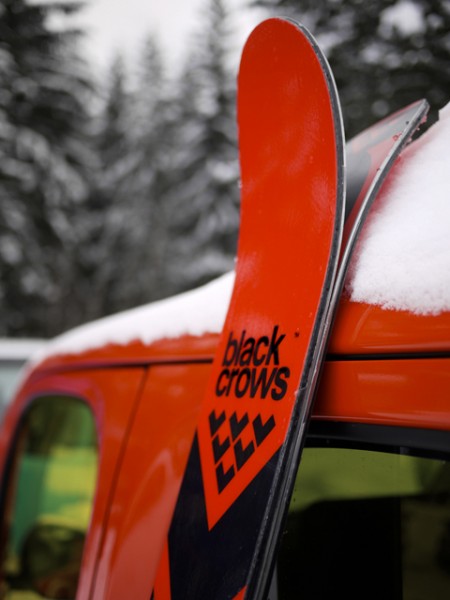 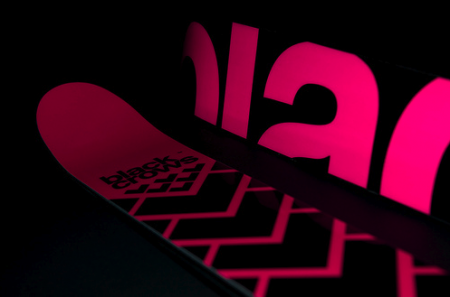 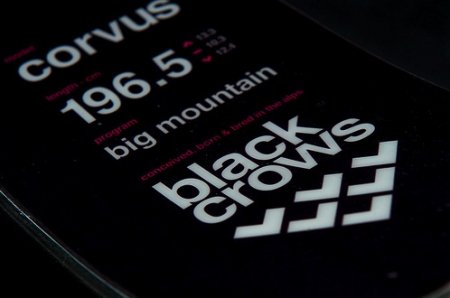 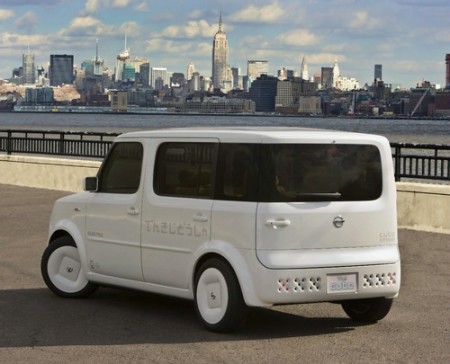 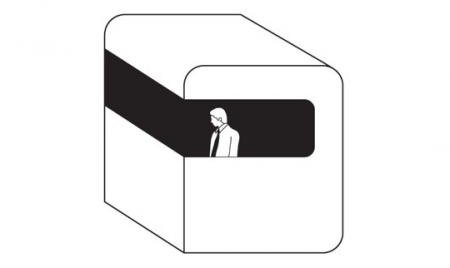