Archive for the mp3 Tag 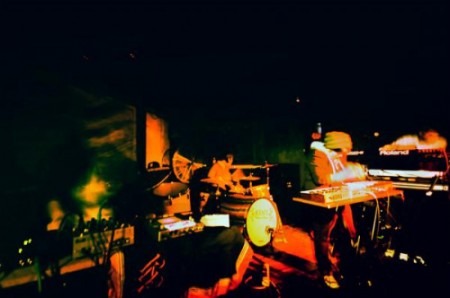 Sister Crayon (who I just played with at SEMF, great band, be sure to check them out) put together a mix for Dublab. A bunch of cool stuff going on here and a couple Dusty Brown and Tycho tracks to round it all out. Enjoy. 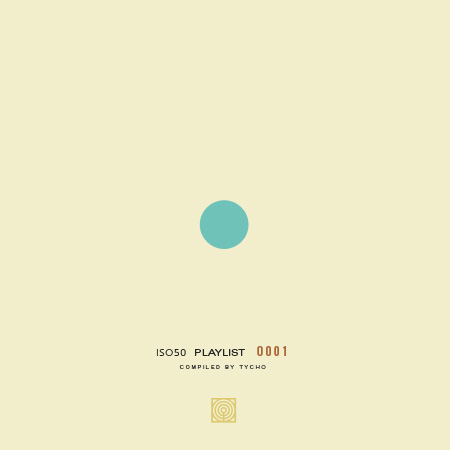