Archive for the model Tag 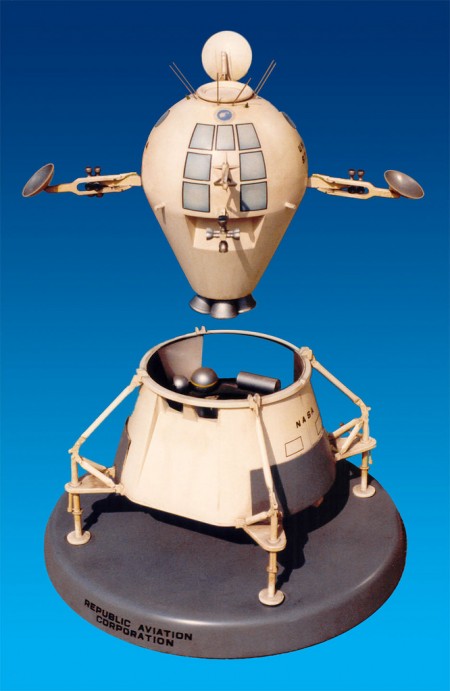 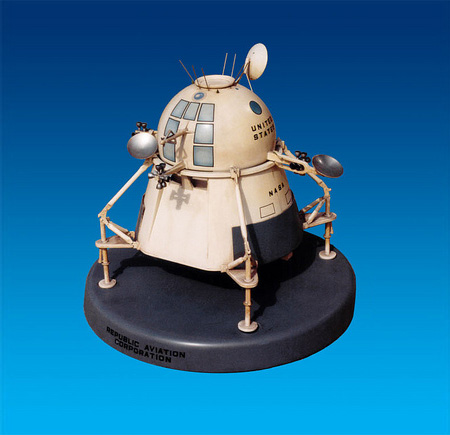 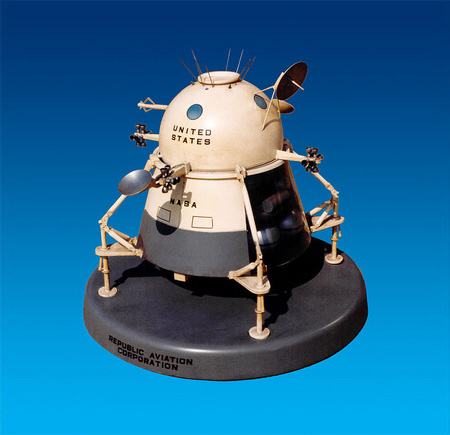 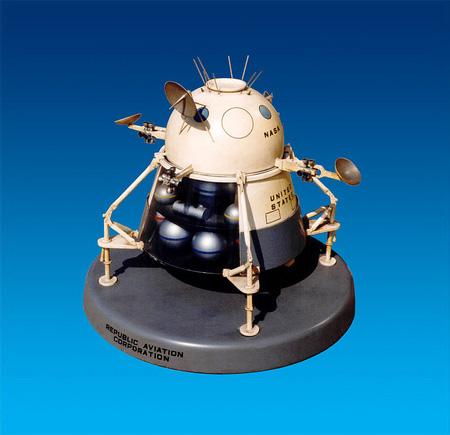 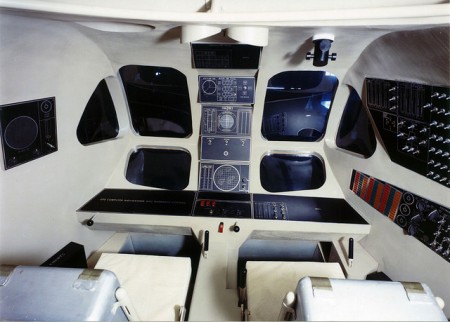 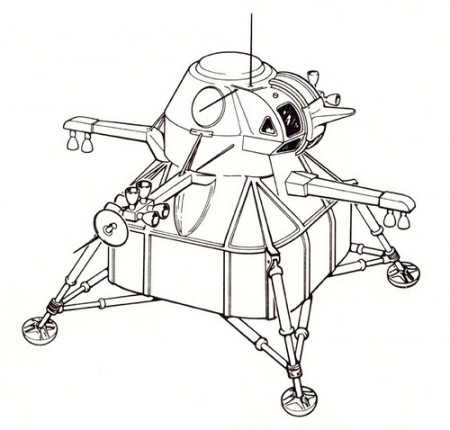 Model of the 1962 Republic Apollo LEM proposal. Loving the type on this. The bottom two images are concepts by competing manufacturers.

On July 25, 1962, NASA invited 11 firms to submit proposals for the LEM. Of the 11 invited, 9 submitted proposals. The firms that submitted proposals were Lockheed, Boeing, Northrop, Ling-Temco-Vought, Grumman, Douglas, General Dynamics, Republic, and Martin Marietta. Grumman was the winner. This model is owned by the Cradle of Aviation Museum in Long Island NY. 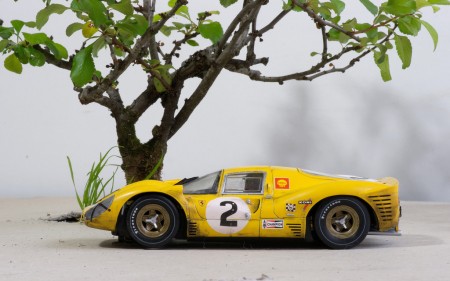 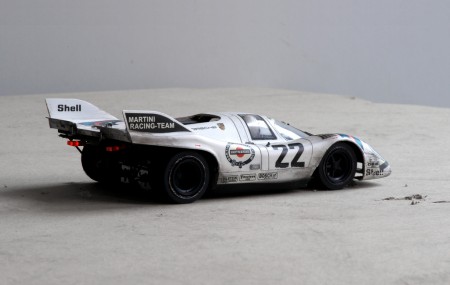 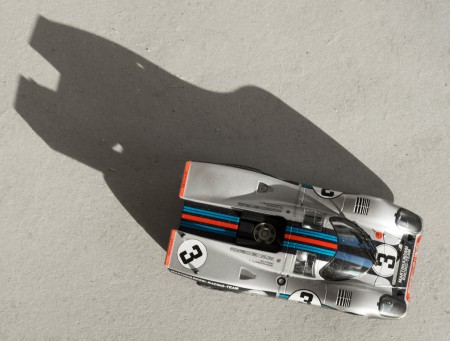 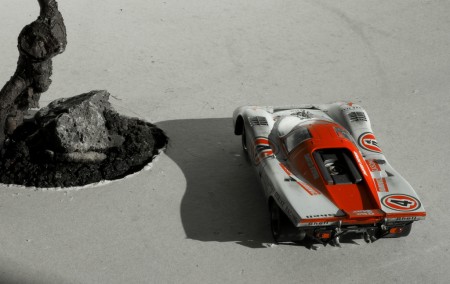 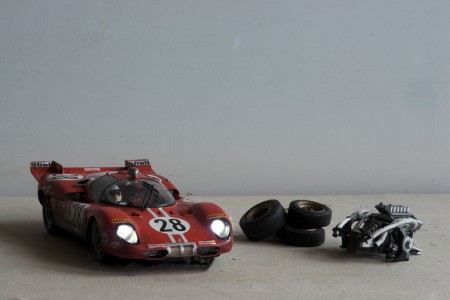 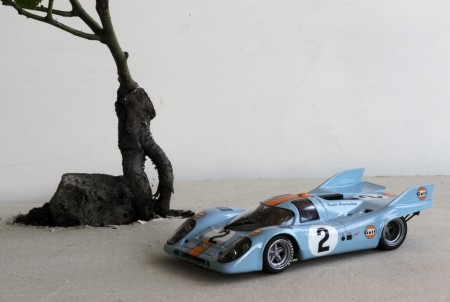 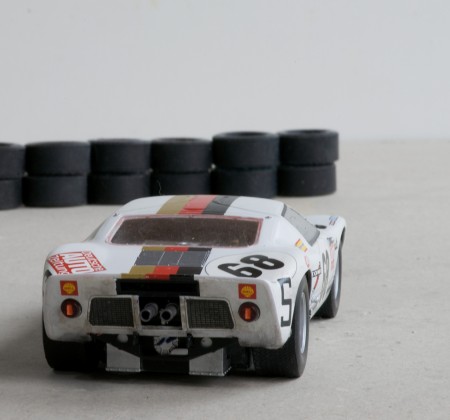 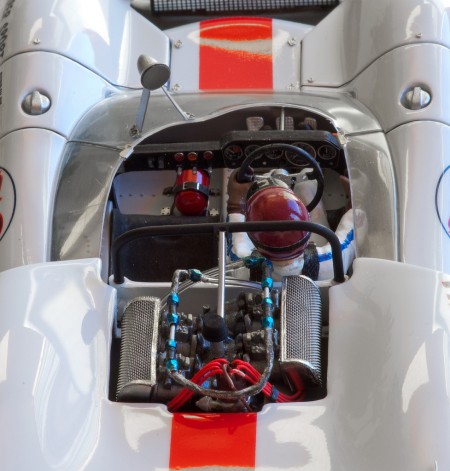 You may remember Swiss flickr user Afghtiga as the guy who collects various design icons in the form of consumer electronics and catalogs them with beautiful photographs. Well he also has an equisitely detailed scale-model collection featuring Le Mans cars from the 60’s and 70’s which he has ben photographing as well.

I used to do a fair amount of model building as a kid but I never got anywhere near this level of detail. I wonder if he build them himself or if these are just those super-expensive ones you’d see pre-built at model shops. Either way, love the shots. 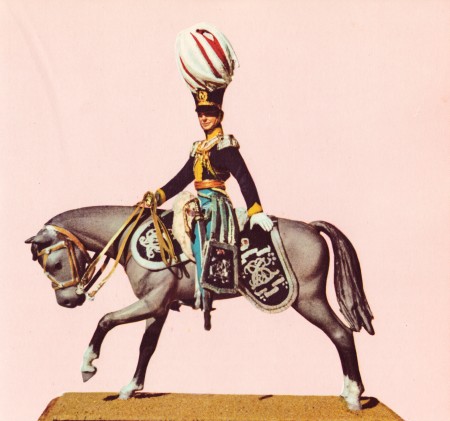 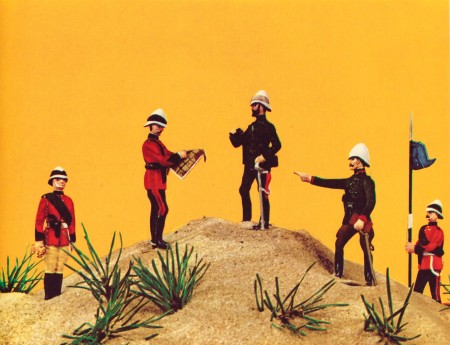 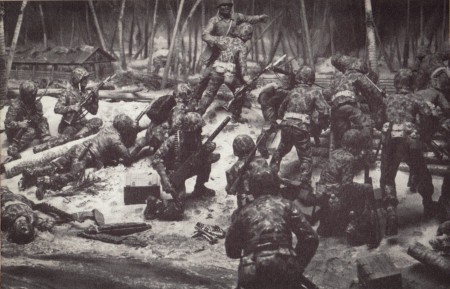 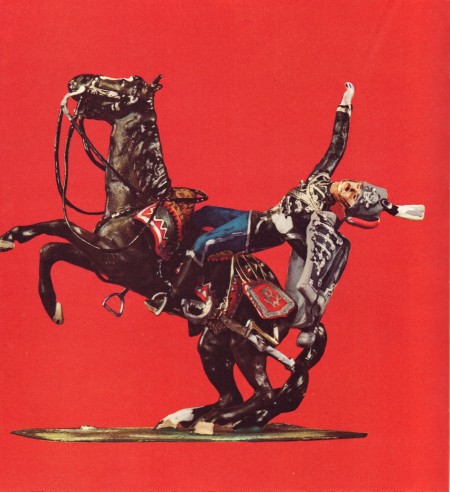 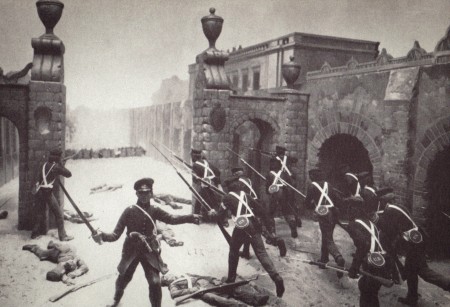 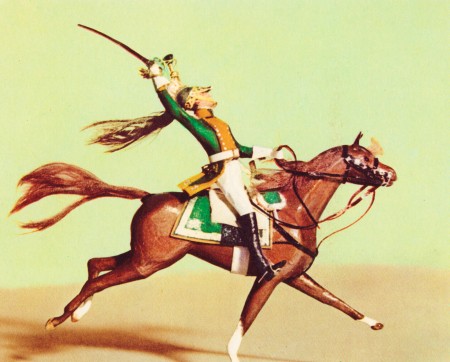 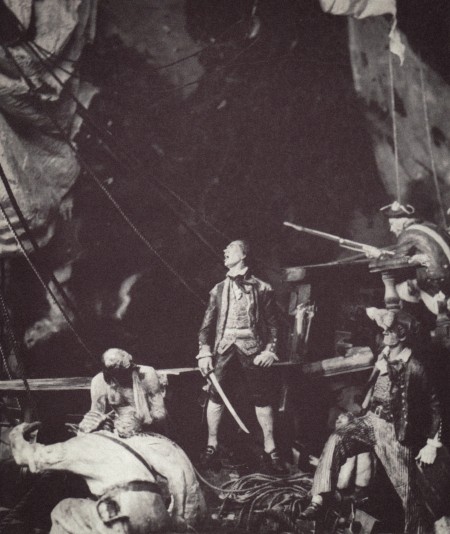 I picked up a few used books from the second-hand store last week and finally had some time to scan them in. These images are from Model Soldiers by Henry Harris. Growing up, one of my favorite books was The Indian in the Cupboard, and this led to a fascination with the Warhammer 40K figures at the local comic book store. This book doesn’t contain any space marines, but its meticulously modeled miniatures remind me of the tiny battlefields I was drawn to back then. The detail they manage to include at this scale is amazing. 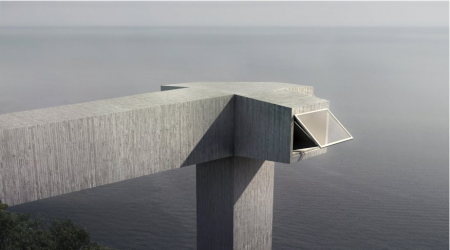 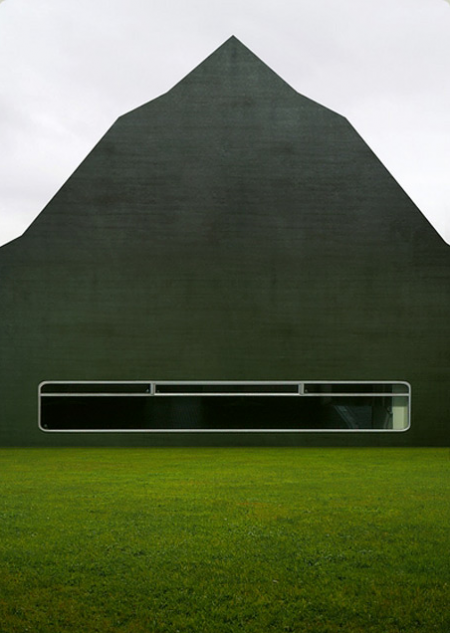 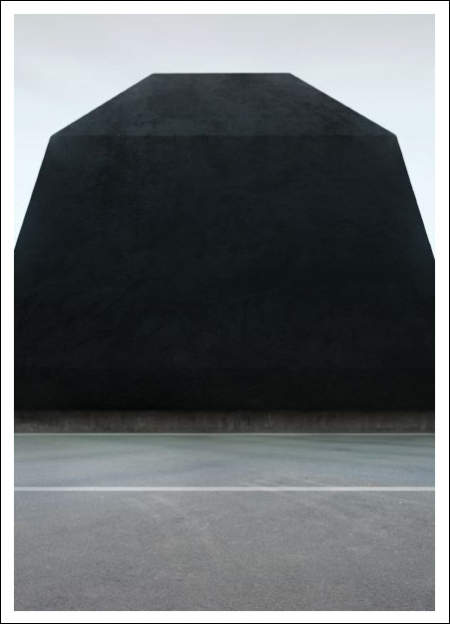 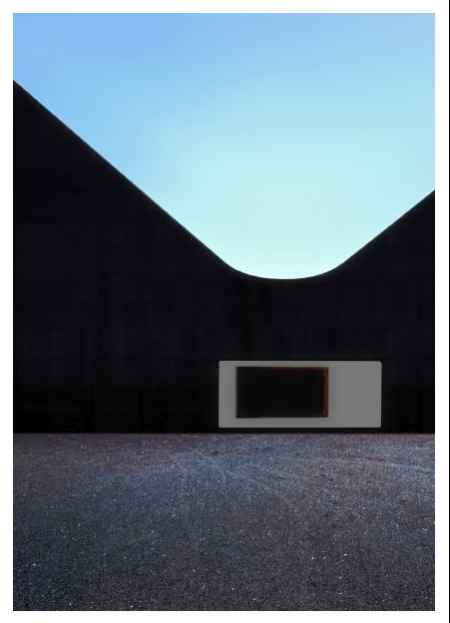 Architectural imagery by Philipp Schaerer. I love the negative space created by the buildings in his Bildbauten series. As he describes on his site, the images are based on the photographic language, and “reflect a built, exaggerated reality.” I’m not sure the techniques used in the creation of the images, but I love the results. You can try and decode his description on his site.