Archive for the moby Tag 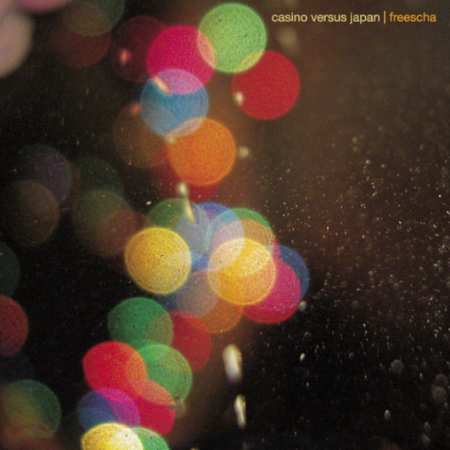 I love the concept behind this release of Casino Versus Japan and Freescha, a split EP with a couple tracks from each artist on a CD. I think more artist should be open to this idea, Daedelus recently started a label that is doing this called Friends of Friends and it looks very promising, also on a side note did everyone know that Freescha did a song for Britney Spears called Heaven on Earth??

I’ve been really impressed with tracks by Nôze, their remix of Franz Ferdinand is a simple yet very effective track for the dancefloor. The combination of that flute, synth and tambourine make me actually like this Franz Ferdinand song.

I wonder who picks the remixers for Moby? Do you think he does? I know he djs a lot in New York but does he play this kind of music? Well this Holy Ghost! remix and the recent Apparat remix are some top choices, i’ll post the Apparat one next week, this one you can add to your weekend night out mix even though its a bit older.

If any of you are in town this Saturday i’ll be djing with Trus’me and Worst Friends at some Circus/Performing Art/craziness at S.L.A.M. Warehouse, i’ve posted a track of Trus’me before awhile back in October, I might like this Drilling track even more now.

Casino Versus Japan – Come Along, Do

Moby – I Love To Move In Here (Holy Ghost! Remix)

Moby’s got a new album coming and this is the first single. Whether or not you think Moby’s still relevant, he’s probably the only electronic musician who can get David Lynch to direct his video. At any rate, much better than what I heard from him last year and the video is great.

The official music video for Moby’s “Shot in the Back of the Head” directed by David Lynch. From Moby’s forthcoming album “Wait for Me” (out June 30 on Mute).