Archive for the massimo vignelli Tag

END_OF_DOCUMENT_TOKEN_TO_BE_REPLACED 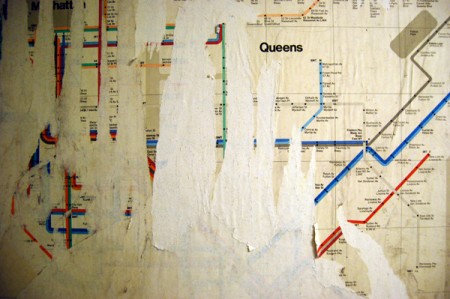 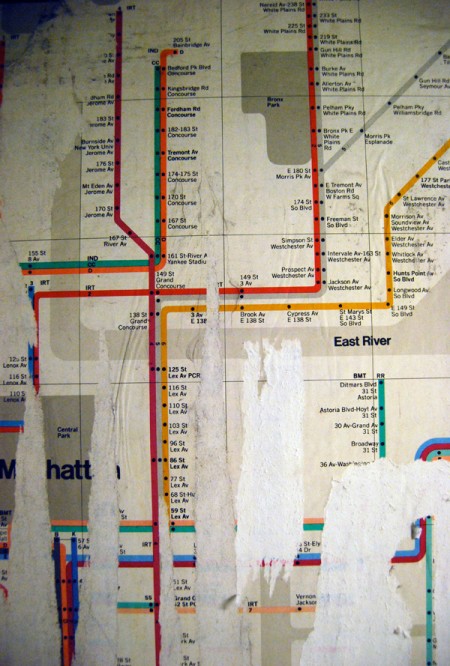 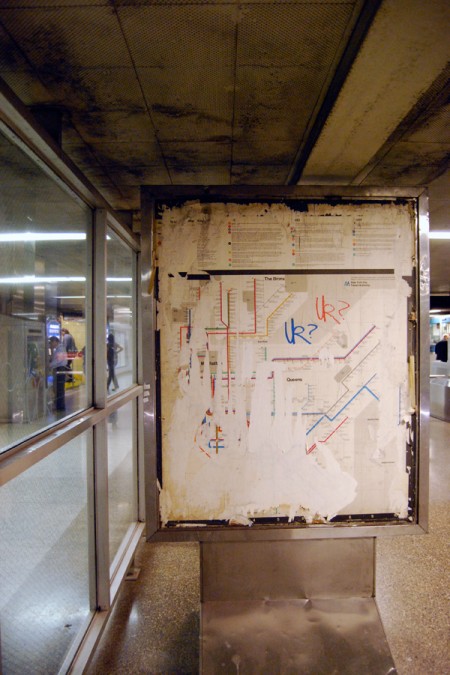 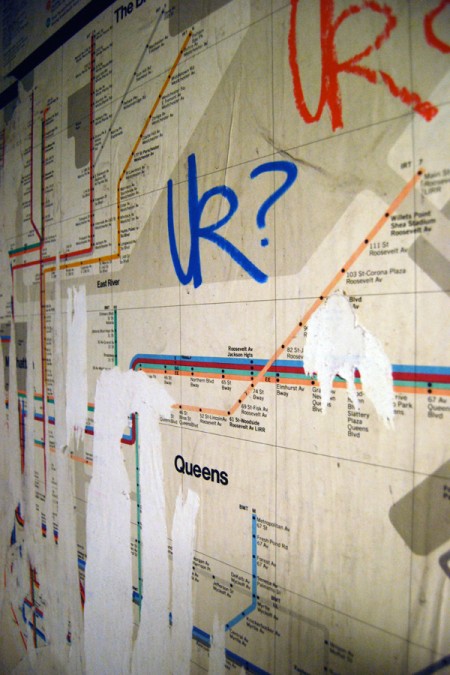 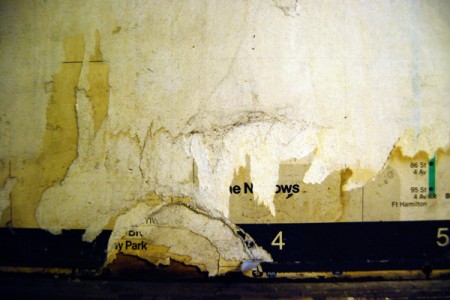 Massimo Vignelli said in a recent short documentary that “good design lasts longer” and its quite true. Although, without the preservation or relocation to a safe location, I’m not sure how much longer some of these works will last in the wild. It really is pleasant to see that gems like this subway map are still out there.

This map is at the 57 Street F station in New York City. Let’s just hope that the maintenance crew doesn’t come by and slap a Twilight poster over it.