Archive for the mac Tag 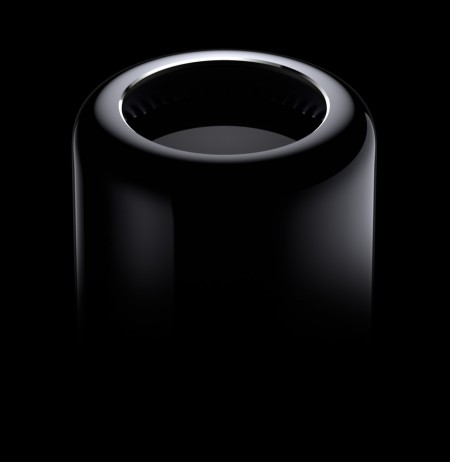 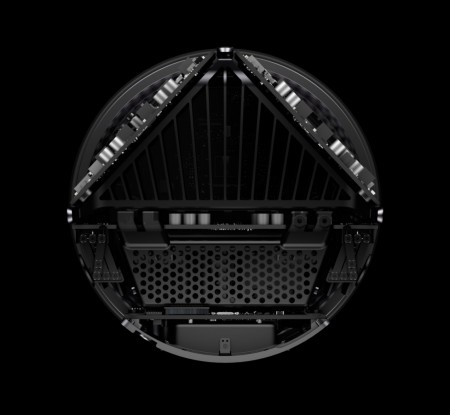 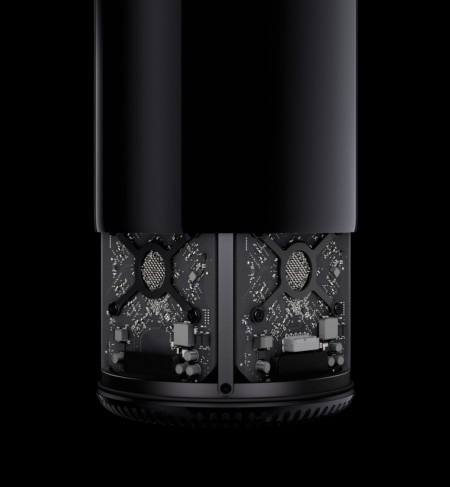 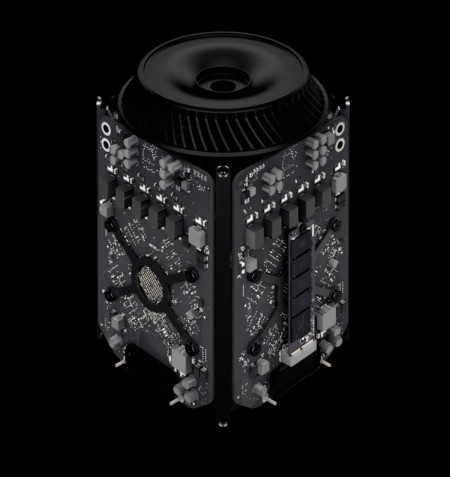 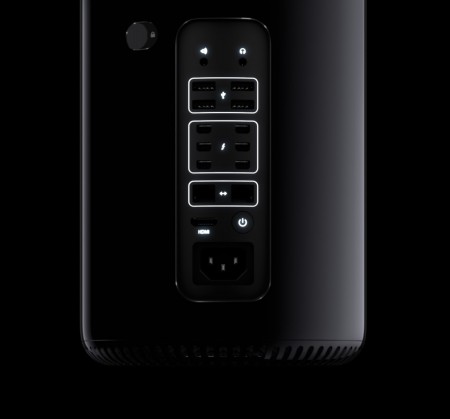 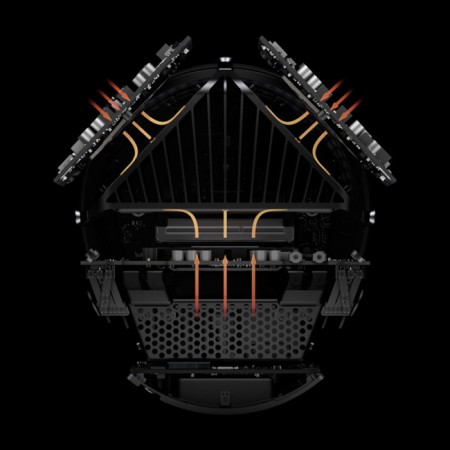 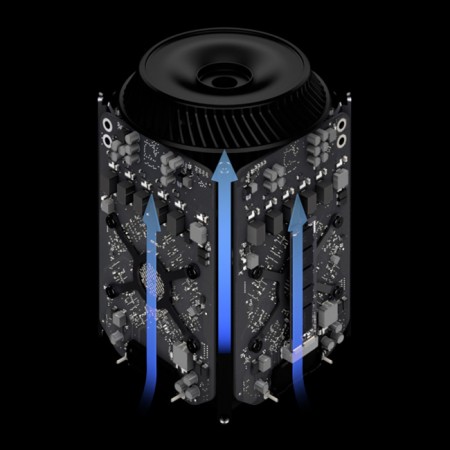 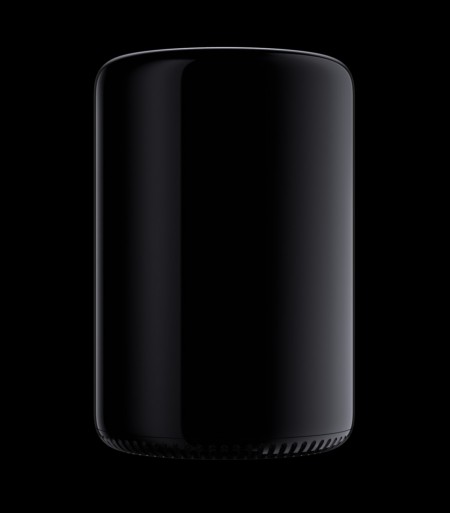 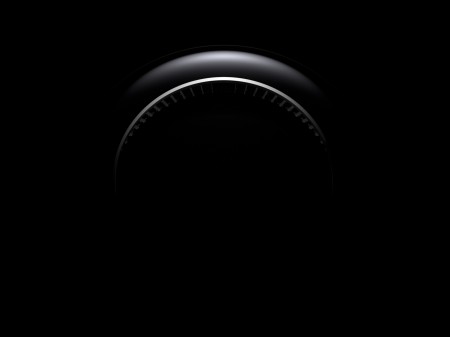 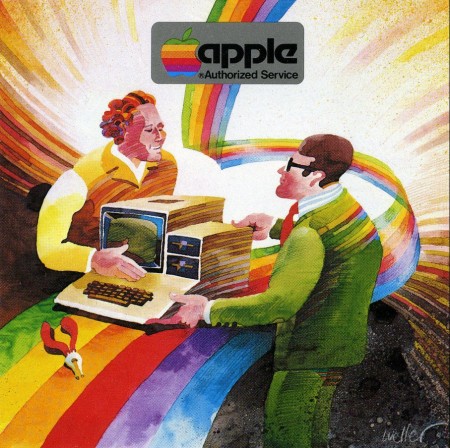 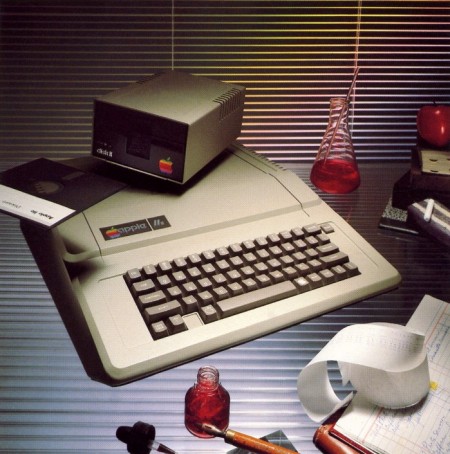 Apple’s vintage print material during the late 70s to the 80s was sexy, and I do mean sexy. The first image here is a print ad for the Apple II. It’s really such a beautiful illustration; if only it could be brought back to life to be used again somehow. The second image is also an ad for the Apple II, this time using photography. 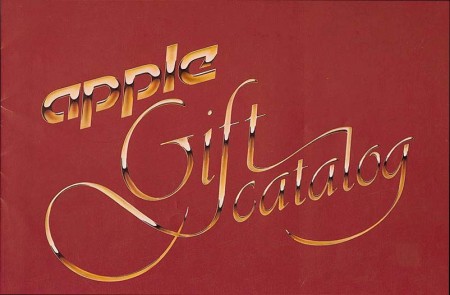 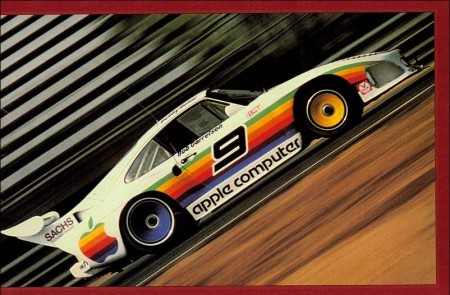 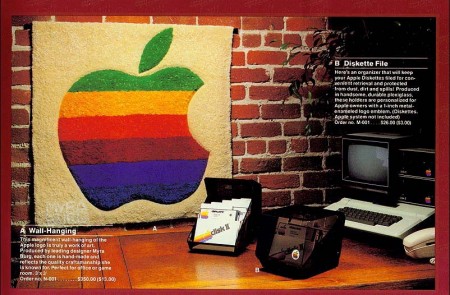 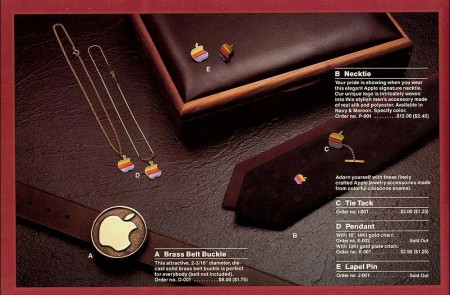 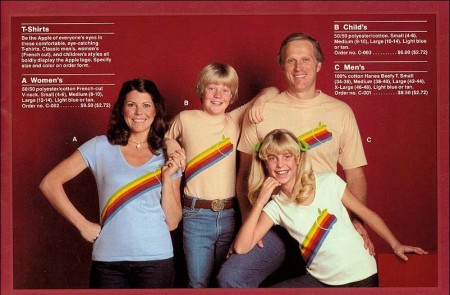 Apple was up to some cool stuff in the 80s. We’ve seen evidence of it before with Apple’s 1986 clothing line and with this Apple gift catalog from 1983. The logo made it on a range of products including race cars, kites and carpets.

More images from the catalog on Mac Spoilers. 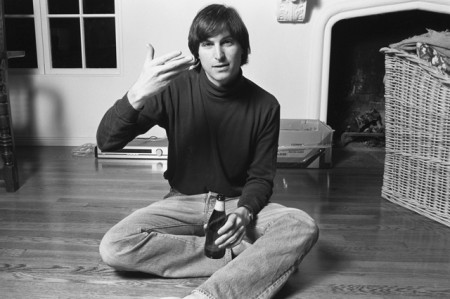 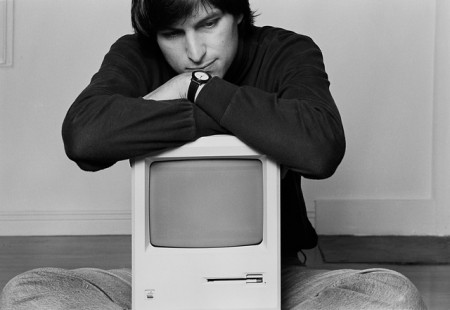 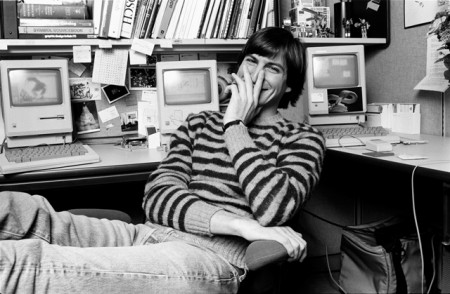 Norman Seeff has photographed some of the greatest legends of our time. One of my favorites was Steve Jobs. Seeff was able to photograph Steve both in the work environment with the Apple team, but also in Steve’s home.

In captions that support these images, which can be read on his website, Seeff recalls how Steve surveyed his work before he was comfortable enough to allow him to come to his home. This photoshoot would in turn produce one of the most iconic portaits of Steve Jobs of all time. 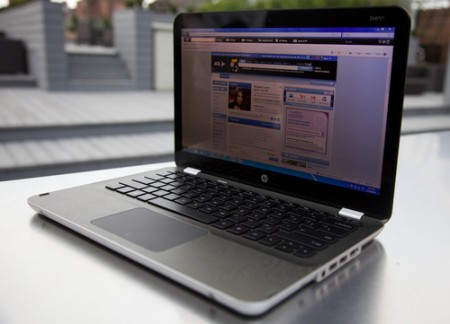 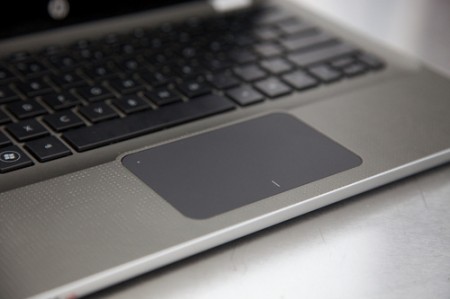 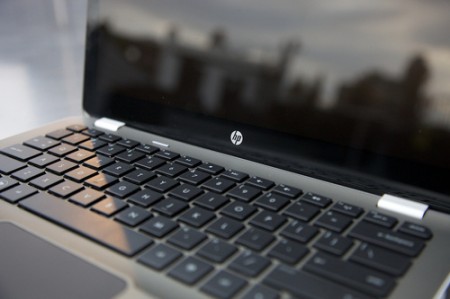 I talked about the HP Envy a while back as a potential alternative to the Macbook and now it’s finally out. I’ve always been a fan of HP laptops, they’re fast and cheap and I’ve had three which have all served me well. But they were all ugly as hell and covered with useless add-ons and blue LEDs; not exactly objects of desire, just practical alternatives to the pricey Macs. So when I heard about the upcoming Envy line I was pretty excited at the prospect of a PC laptop alternative that didn’t suck. Unfortunately, as hard as HP tried to clone the Macbook experience, the Envy seems to have fallen short of the in almost every way. I guess it comes as no surprise, nobody does it like Mac. Gizmodo has all the details on the Envy, including more pics and a review. I think I’