Archive for the Lindstrom Tag 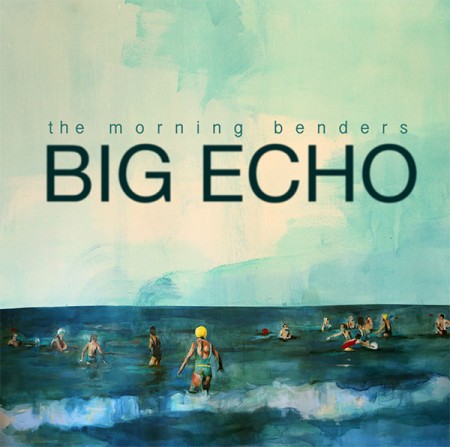 I found The Morning Benders by sifting thru Pitchfork.tv’s video series where he got local musicians and friends to perform his song Excuses, it came out great and it really had a memorable feel to it.

One band I want to see live this year is Yeasayer, it shouldn’t be hard since we both live in Brooklyn. If their shows are anything like their video for Ambling Alp then even Daft Punk might have a contender for best band characters.

Lindstrom moves closer and closer to what Moroder did in his career by setting aside the 15+ minute songs and starts working with a vocalist, Lovesick is definitely a good pop direction for the synth genius.

I felt like the blog needed some upbeat funk and soul, so here’s some Donald Byrd, this 8 minute jam makes you do one of those “yeah I know the lyrics now!” half way thru the song and you just end up lip syncing the song all wrong but you really don’t care.

I think I read on Twitter somewhere that Sally Shapiro has a new LP coming out, if that’s true then i’m pretty excited to see what she does. Her last LP was a great release and she has grabbed great remixers like The Juan MacLean and this Lindstrom Dub edit pretty on point if you love drawn out space disco edits.

The deeper I dig into the Dubstep world the more I find myself obsessing over it and its impressive low end, this Martyn track even at a 128 bit rate rumbles like no other track that I have in my iTunes and the arrangement in the highs of the rhythm is some of the best i’ve heard in awhile.

Here is an older track from The Reflecting Skin aka visual artist Philistine DSGN, it has some beautiful epic parts similar to gorgeous work done by Bjork and Nine Inch Nails.

Not to creep you out with this being the song from Silence Of The Lambs but if you take it out of context its a pretty amazing synth pop anthem but still the imagery from the movie slide into my head.

Martyn – The Only Choice

The Reflecting Skin – Shadow Of A Bomb [Instrumental]