Archive for the lecture Tag 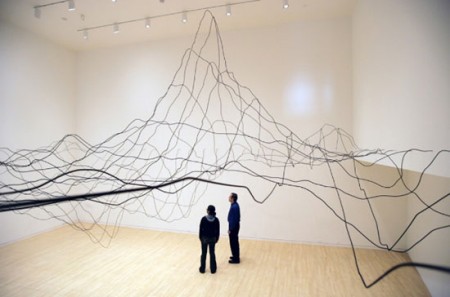 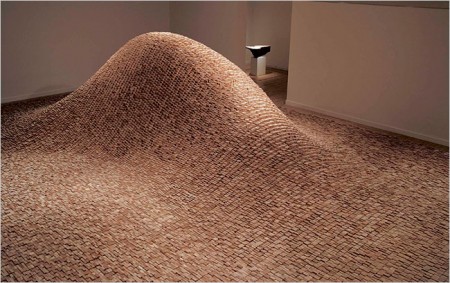 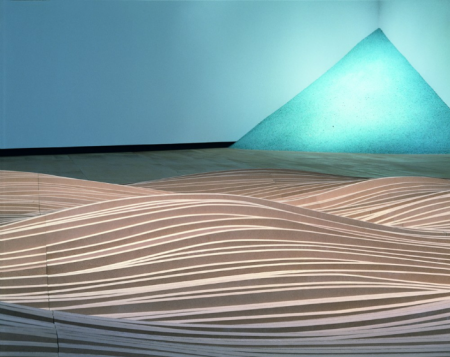 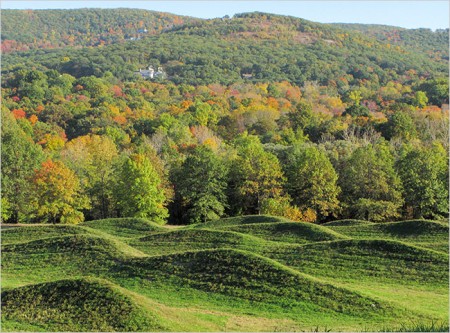 I saw Maya Lin speak this past Tuesday as part of the City Arts & Lecture series. The event was in part sponsored by the California Academy of Sciences and was a conversation between Maya and the Academy’s Ryan Wyatt, Director of Science Visualization. They walked through many of Maya’s projects, old and new, and discussed her approach to art and science. Much of the work that was shown (some of which is pictured above) I was not familiar with. As I am from Washington DC, I have always been aware of her design for the Vietnam Veterans Memorial. I was very much impressed with the way her work has evolved since then. (She was only 20 years old when she designed it.)

Science plays a major role in the work she is doing now. She is very intellectual in her approach and conducts a massive amount of research for each project. For example, her first of two pieces for the Academy of Science, entitled Where the Land Meets the Sea, was based on data from a US Geological Study mapping the topology of the San Francisco Bay. As with her Systematic Landscapes, she takes great care to humanize this data and give it new depth and life. The piece looks like a drawing, floating in space above the terrace, and she describes this melding of art and science as a “way to visualize our world in an effort to more fully understand it.”

Maya has a tremendous passion and curiosity for the world around her. She surrounds herself with mountains of research and works tirelessly to translate cold hard facts into more accessible and relatable pieces of art. Some of this stems from what she calls a “child like curiosity” to just see what it will look like, but there is also a very political aspect to her work. She wants to make people aware of the environment they take for granted, and she said a few times, “If we can’t see it, we pollute it.” Through constant collaboration with scientists, Maya is trying to help us see what we’re missing.

The work pictured above is: Systematic Landscapes (2), Topologies, and Wave Field, all of which can be seen on her website. All are very experiential, something she laments is lost in the stillness of a photograph. Better to visit in person if you can.