Archive for the lawren harris Tag 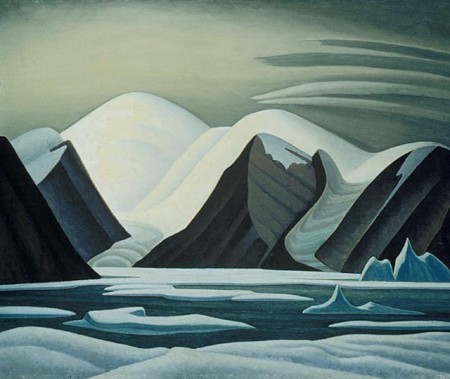 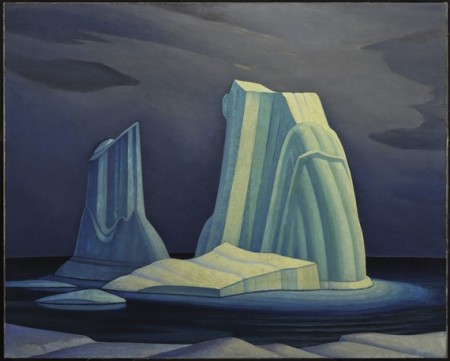 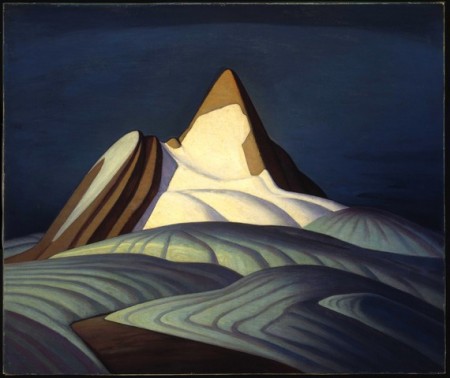 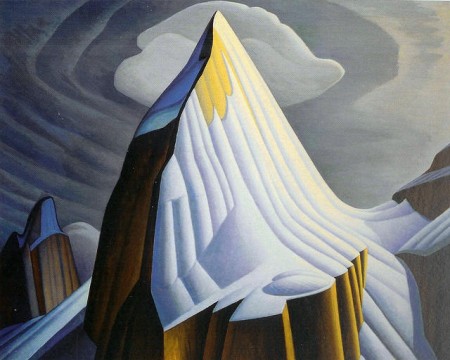 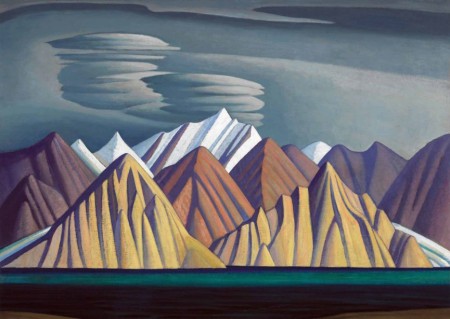 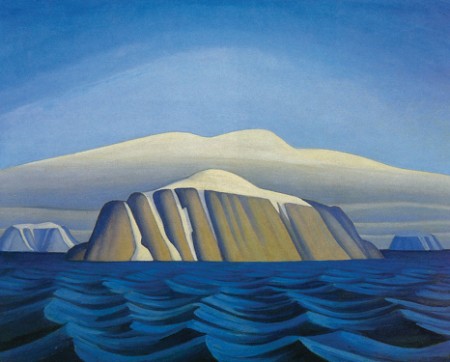 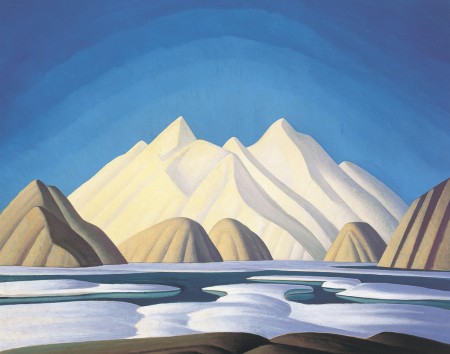 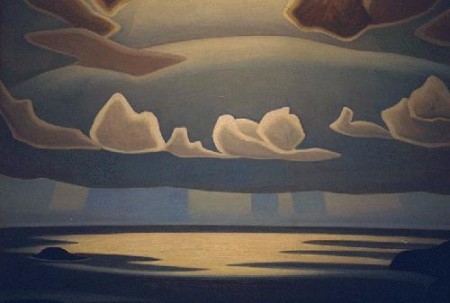 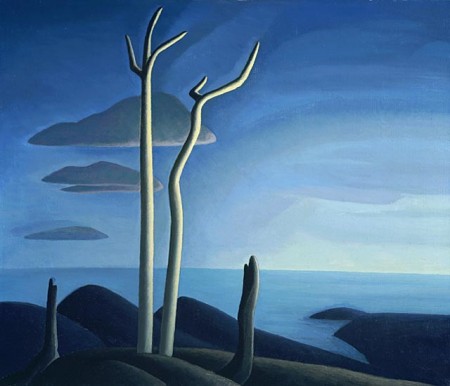 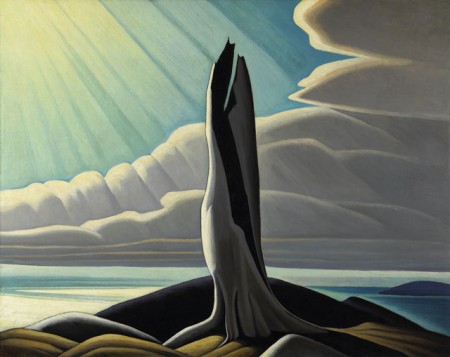 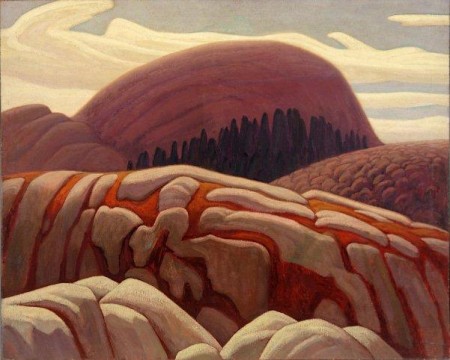 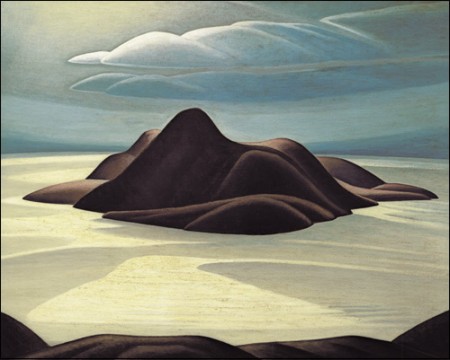 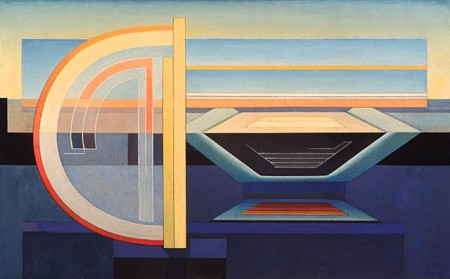 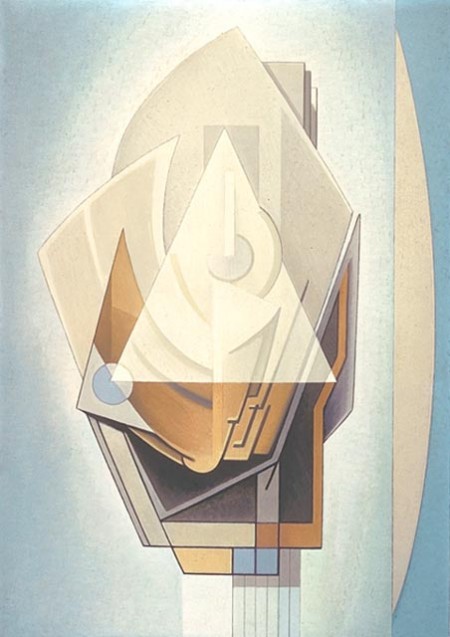 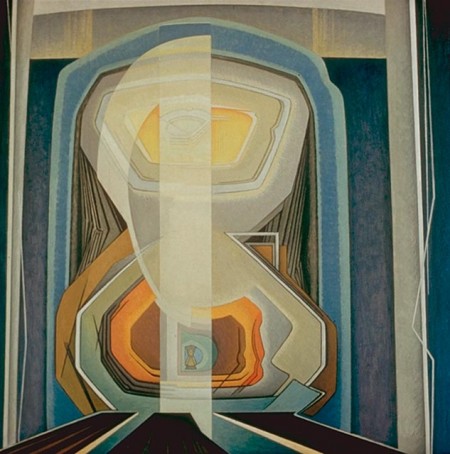 It would be difficult to understate the influence of Lawren Harris’ abstract landscapes on Canadian identity. As a founding member of The Group of Seven, Harris pioneered a distinctly Canadian school of art that departed from European contemporaries of the same era. Minimal in texture and detail, his grandiose landscapes use sweeping curves and simplified abstract forms to capture a wider, almost spiritual representation of a landscape.

Fairly covering Harris’ entire career in a single blog post is tricky, but what I’ve presented here are the some of his best known works from Northern Ontario (Lake Superior) in the 1920’s and the Rocky Mountains and Arctic during the 1930’s. I’ve also provided a look at some of the more abstract, but less celebrated work he painted during the late 1930’s and 40’s. Overall, I find most of what he painted during these years to imbue a remarkable sense of modernism, and something I’m hoping readers of ISO50 can appreciate.

I know some of you are most likely familiar with the Group of Seven and Lawren Harris, but if not I would love to know what you think and if you find the work inspiring.

If you’re interested watching a black and white interview with Harris, here’s something from the CBC Archives (c1961). Please excuse the commercials.