Archive for the Jesu Tag 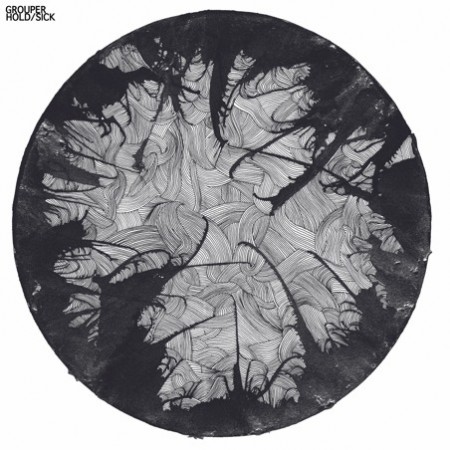 New Grouper was unveiled today, its as exciting as when I put on her album for the first time, looking forward to hearing the B side to this 7 inch.

We’re going to have to wait until October before we can get our hands on Benoit Pioulard’s third LP Lasted. I follow his website though because he usually puts together limited runs of the record before the official release date, they sometimes include stickers, DIY packaging and polaroids.

Justin Broadrick has a history of creative work, as Pale Sketcher he touches more on the Ulrich Schnauss end of what we know. If City Centre Offices was around dominating today’s gorgeous instrumental market then they would be drooling over this record to add to their catalog.

We all hopefully have had a chance to enjoy a Steve Reich piece at one point or another, well this one grabbed my ear from the other room yesterday. Notice the vocal melodies Mr. Reich is duplicating and matching the notes he’s playing, beautiful work to just let play on.