Archive for the jake sargeant Tag 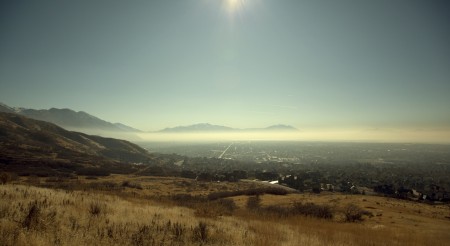 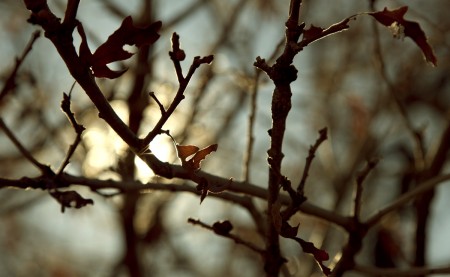 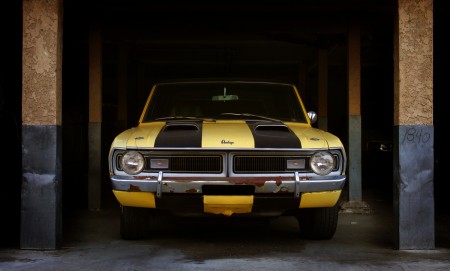 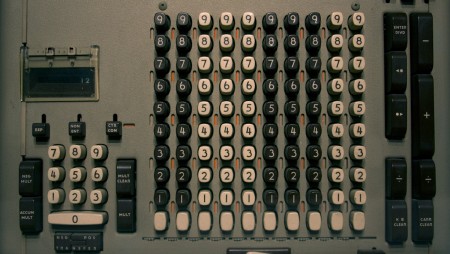 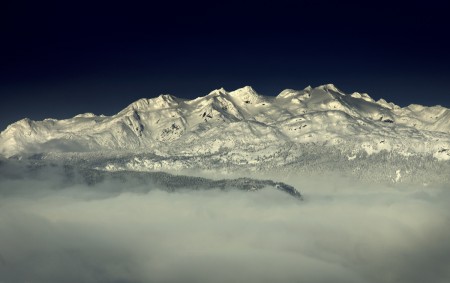 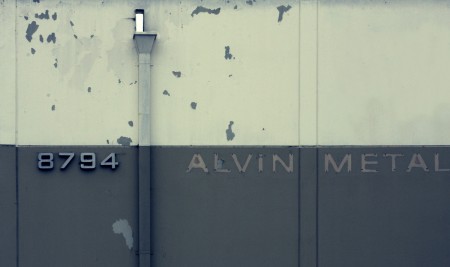 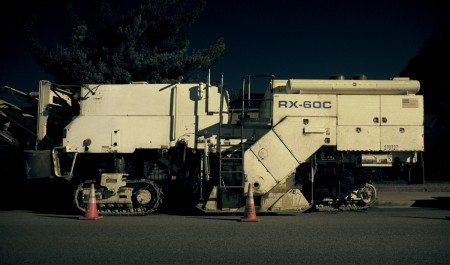 Above are some beautiful examples of Jake Sargeant’s photography. I’ve been following Jake’s work for a while now; you may recall that I used some of his textures in the Analog Visions print. At the time he said he had just purchased a Canon 5DMKII so I was really interested to check back in after a while to see what he’d come up with. He didn’t disappoint. His Flickr is full of breathtaking imagery that shows what a skilled artist can do with proper hardware. One caveat: I’m not entirely certain that all of these photos were taken with the 5D, but most seem to have that feeling. Jake, if you’re reading this perhaps you can fill us in on how things are going with the 5D in the comments.

Update from Jake in the comments:

Hey Scott & all….I’ve been shooting with the Canon 5DMII for just under a year now and really love it for still shooting and need to keep shooting more video with it. Everything over a year old on my Flickr was shot with a Canon 40D.