Archive for the jack chambers Tag 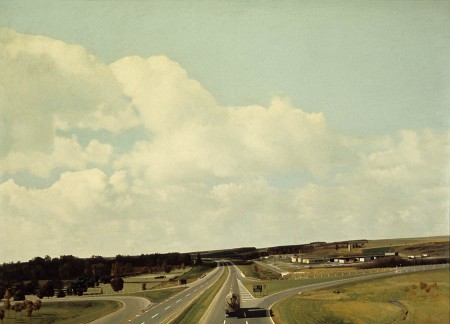 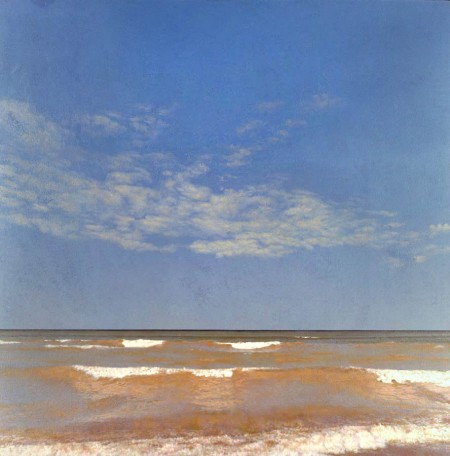 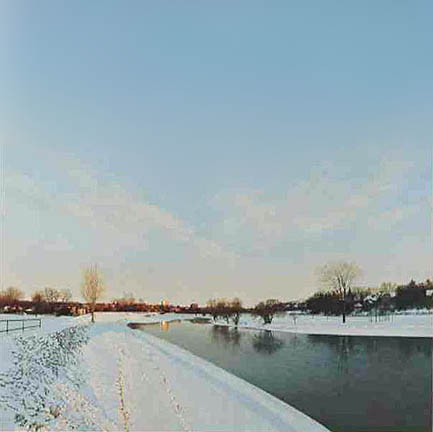 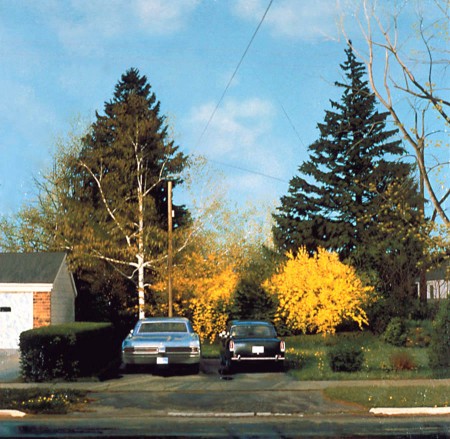 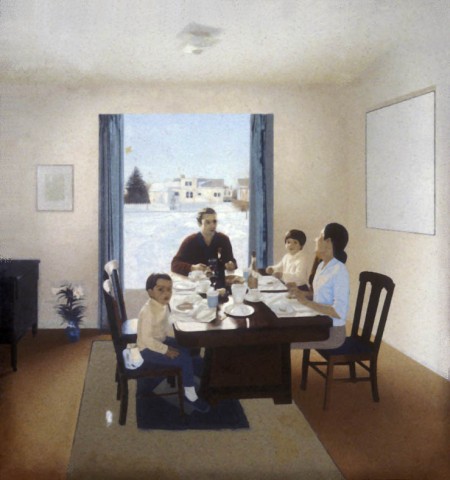 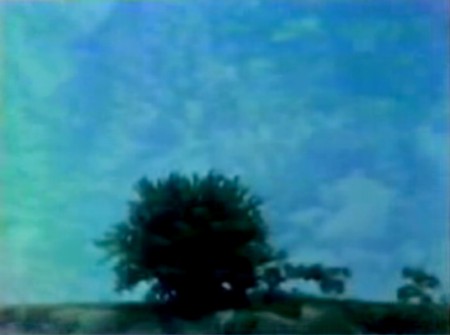