Archive for the ios Tag 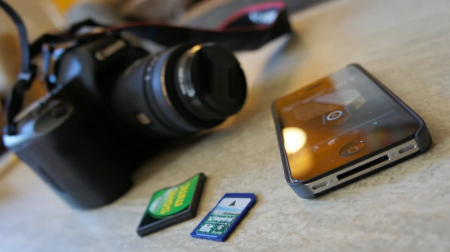 Here’s some serious power on the cheap for your next photography outing. Gizmodo details how to sync your DSLR and iOS device up for wireless shooting and image transfer. I’ve been wanting a system like this but assumed it was insanely expensive, this method will run you about $75 (assuming you already own an iOS device). My only potential issue with it would be transfer speed; notice how there is never a continuous shot of the photo being taken and the image arriving at the iPhone. The remote shutter functionality is enough for me though. 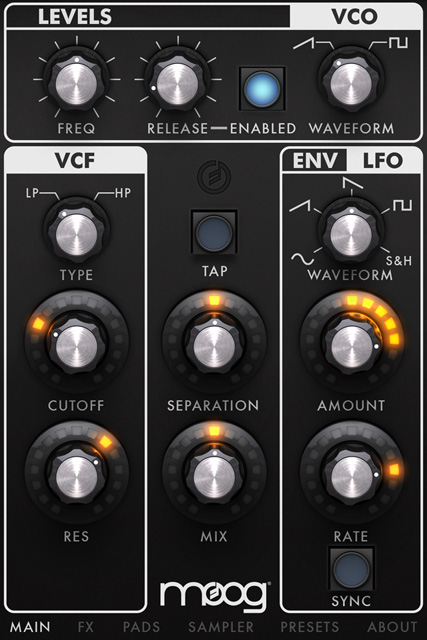 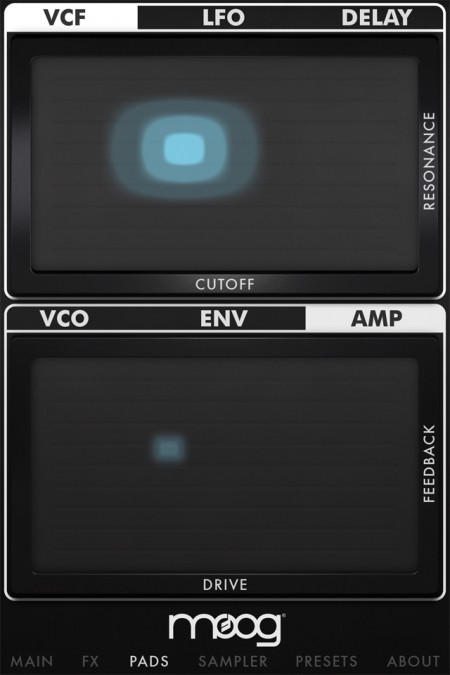 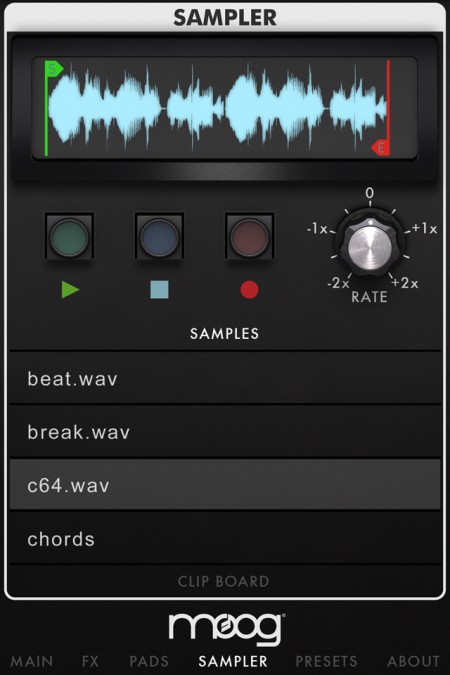 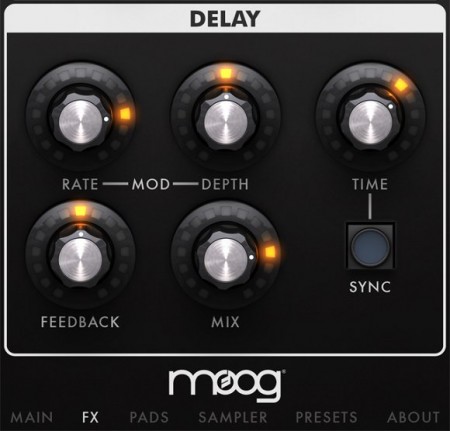 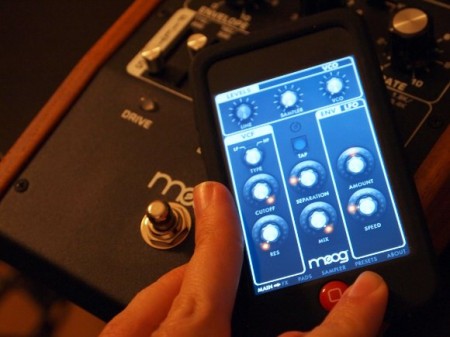 CDM is reporting on a new iOS based Moog product called Filtatron, “an iPhone Filtering, Effects, and Sampling App”, basically Moogerfoogers on your phone. This is looking pretty amazing interface-wise; very true to the signature Moog aesthetic with the Little Phatty style rotary encoders and soft buttons. From a strictly user experience perspective this must have been a lot of fun to design. It will be interesting to see how it actually sounds compared to the real thing though — I’m going to take a wild guess and say it sounds nothing like a MoogerFooger. Software analog modeling is an imperfect art (or perhaps too perfect); it’s best to think of it as it’s own beast entirely than a faithful representation of the sonic characteristics of a true analog circuit. At any rate it’s interesting to see music technology makers pushing the capabilities of mobile devices. Software like this can may never replace analog hardware, but it would be nice to have the portability and power when you’re away from the studio, even if it comes with a healthy dose of compromise. See also: iRig