Archive for the Hardware Tag 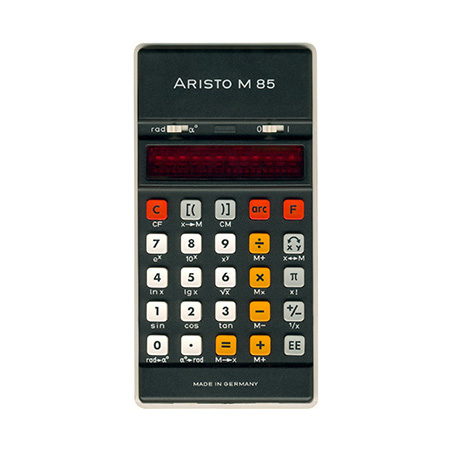 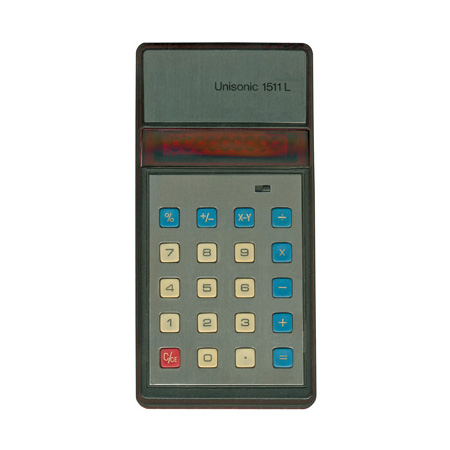 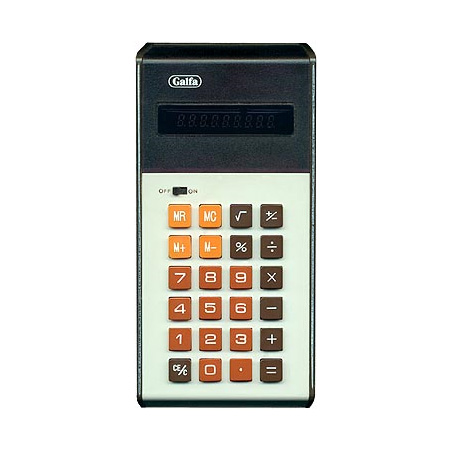 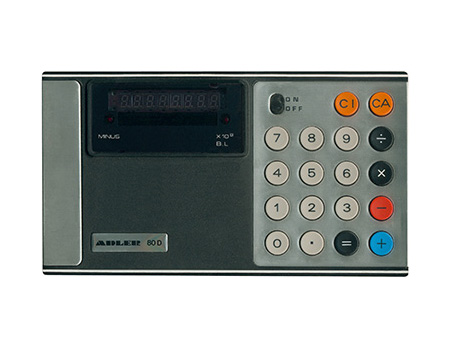 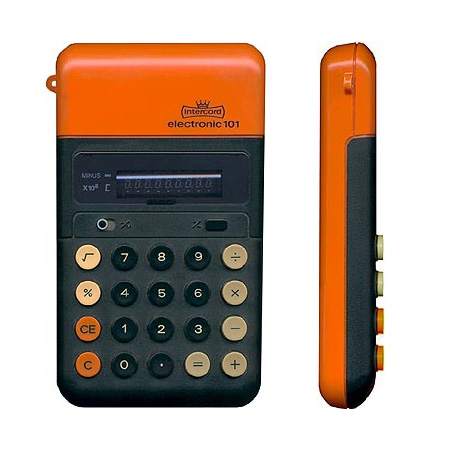 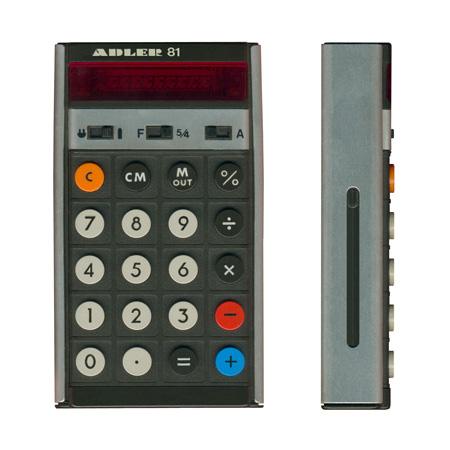 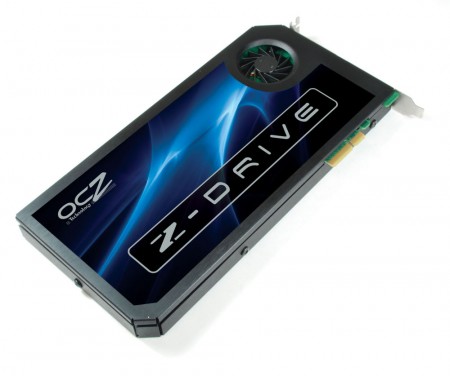 If you follow the blog you’ll know that I’ve touched on the subject of SSDs before. A quick primer for the uninitiated: an SSD (solid state drive) is a storage device that uses solid state memory (As in no moving parts, other examples include RAM and flash memory) and so it can access data much faster than the mechanical head/platter drives most people use now and with no moving parts, data loss due to mechanical failure is a thing of the past. The promise of SSD is huge and as they become commonplace they will no doubt revolutionize the way we work (think Photoshop swap disks that read and write @ 1400MB/s or computers that boot in 5 seconds). Because I work with such large raster files, swap disk performance in particular is a very big issue for me so I keep a close eye on the SSD market, waiting for the moment when the price to performance ratio hits the sweet spot. Right now most SSD technology is still on the pricey side and there are a few technical issues that are still being sorted out (write endurance supposedly being one of them) so I haven’t jumped in just yet. But as things change I will continue to post updates on the SSD situation.

For the first installment I thought I’d post on the very interesting OCZ Z-Drive. It’s insanely expensive right now, but as we all know, those prices drop pretty fast as the tech matures (remember $800 DVD writers?). The Z-Drive is basically 4 SSD drives in a RAID 0 array on a PCI-Express card. This is a novel concept; by using the PCI-Express bus OCZ has sidestepped the bottleneck of the SATA controllers allowing huge throughput in both directions. Boasting 700MB/s write speeds, the Z-Drive is certainly no slouch, but considering the price (they start at $1500!!) I’m holding out for more. I think the magic number for me would be 1000MB/s for around $500. This would make a perfect solution for Photoshop swap disks and other applications that require massive read/write throughput (video render disks etc.) and while it doesn’t make sense for me right now, it’s great to see this emerging technology headed in the right direction.