Archive for the Growing All The Way Tag 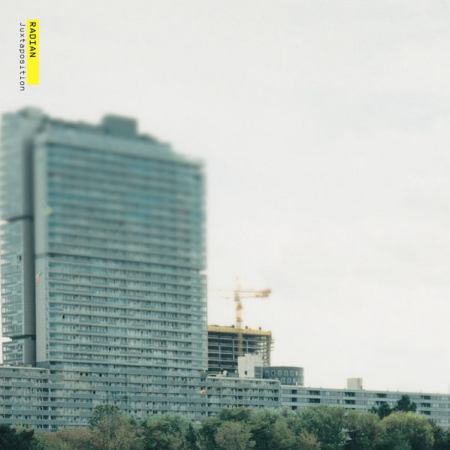