Archive for the Gold Panda Tag

Up above is a full album stream of the new LP by Gold Panda, we got the exclusive stream because you guys seemed to love it soo much on a recent post, nice one ISO50 readers! below is a small blurb about the UK producer.

““I didn’t want to write ‘beats,’” says UK producer Gold Panda, “I didn’t want bangers. I wanted songs with structure.” And yet, despite the artist’s protests to the contrary, his debut album, Lucky Shiner, is full of bangers—of a kind. “Lots of factors affected the way it came together,” he explains, “touring, mixing, moving houses and splitting with a girlfriend. Family, friends, and lovers, places I’ve never been.” It’s that mix of directness and emotion that characterizes Lucky Shiner, an album of beat-driven electronic music that’s easy to fall in love with, and to. In Gold Panda’s world, vinyl-static beats and heart-on-sleeve melancholia collide, and the results are breathtaking.” 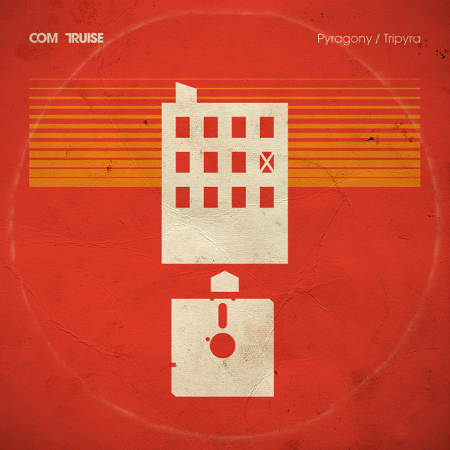 If Kraftwerk got a little more thuggish with their production and Joy Division sat down at computers to make their music then that project had a baby in the 80’s it would be called Com Truise. [all of that description is a good thing] The man just shoots out hits in my mind. Pyragony touches what recent synth pop artist can’t even grasp at, that flowing 80s FULL sound and this remix?! finally Pat Benatar teen girl fans can agree on something with the preppy girls, this song is an anthem for both.

Gold Panda has something up his sleeve, what he chooses to repeat and loop and lay over itself puts a smile on my face every time.

I want more Hotel Mexico, it has hints of Memoryhouse but with that violin intro it gets abit hoe down-ish but in a good way, maybe some similarities to Small Black even, whatever it is I want more. 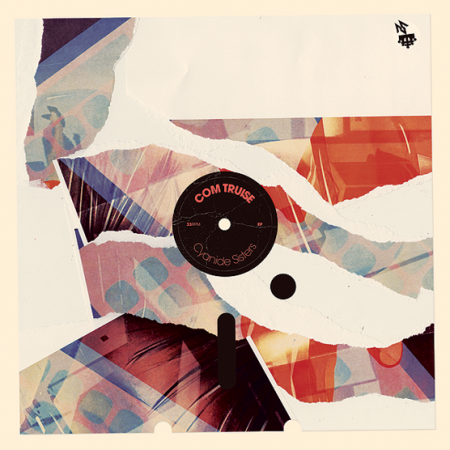 Today I find IDM being picked up where it left off but it can’t be called IDM ever again. Either way I can see indie rockers, pitchfork and many blogs loving this “new” sound.

Someone kindly suggested Com Truise the other day in a comment, man this stuff is soo soo good, instrumentally its super tasty like biting into a 7 layer cake made completely out of honey in slow motion.

This Emeralds track is epic and beautiful, I should of also posted its album cover, the under saturated VHS screenshot like photo is pretty nice.

When I first heard this Gold Panda intro I immediate thought it would draw the Passion Pit crowd but that reference is something that is more relevant to hip teens today. For the long time electronic fans that I think that will enjoy this are the ones that loved early Four Tet magically working with The Field, the samples have a happy tone plus there is more diversity in the back and forth the song offers in the sequencing.

JDSY’s track Lighter has hints of beauty sprinkled all thru the song, the backing for the intro are these shakey breathes, his singing might be the best from a post IDM’er plus the subject he’s singing about isn’t just stuff that makes people want to party but he actually has some substance , and the melody is made up of just oddball sounds that he puts to work and makes them sound great. 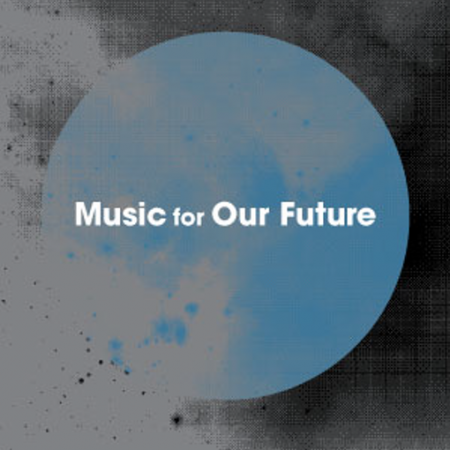