Archive for the flash Tag 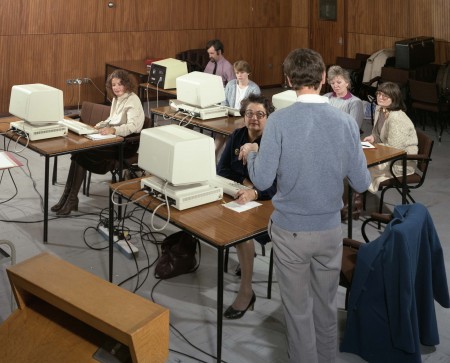 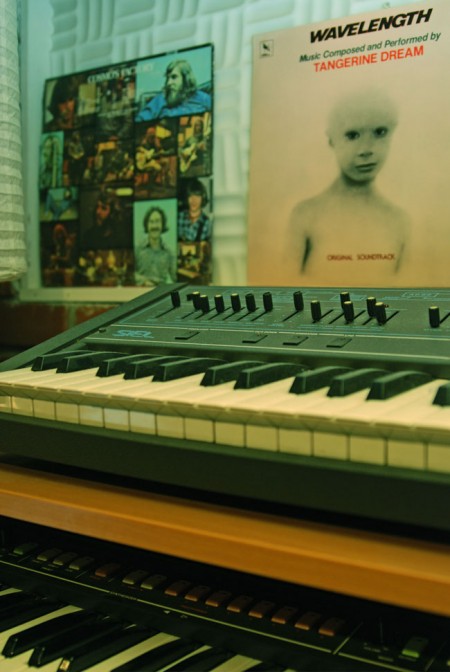 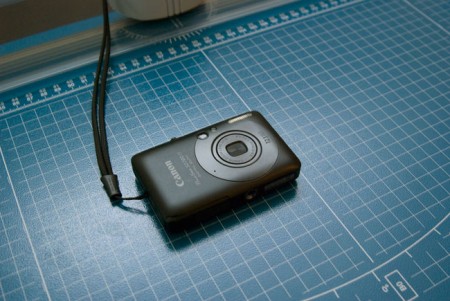 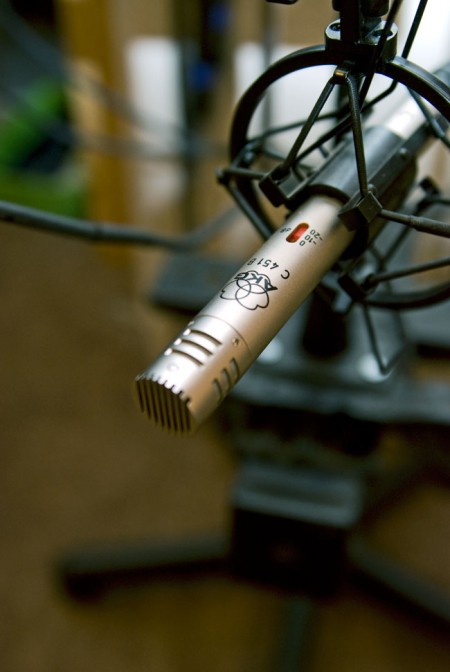 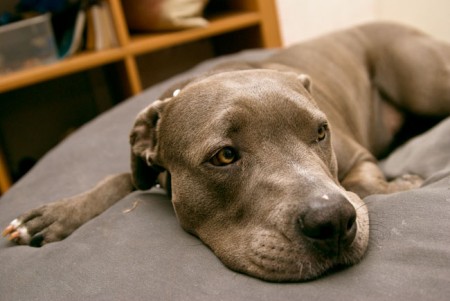 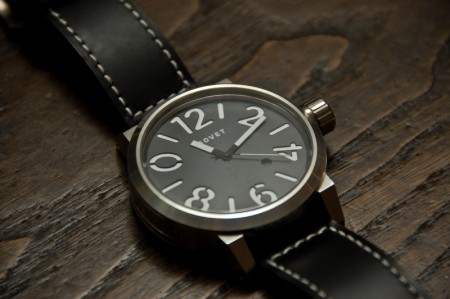 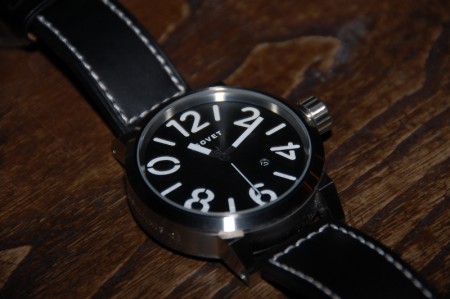 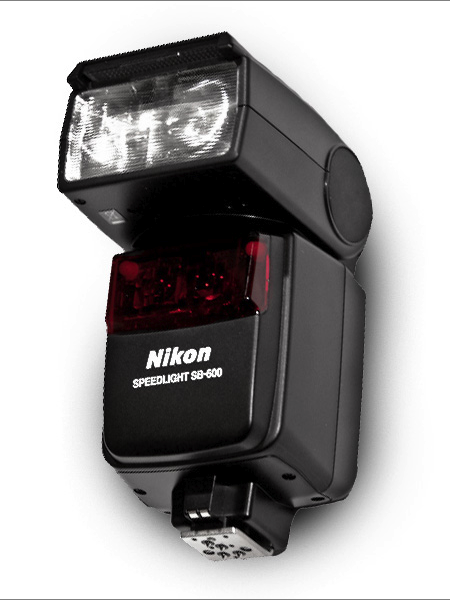 Recently I purchased a Nikon SB-600 flash for my D40. I have never owned anything in the way of photographic lighting and I figured this would be a good first step. I’ve outfitted my studio with a good continuous lighting set up (for video), but photographic lighting has always intimidated me (in regards to complexity and cost). The SB-600 is a flash attachment that works with the D40 (thankfully) and basically just augments the existing flash. The big difference is the ability to adjust the direction of the flash, allowing you to bounce light off the ceiling etc. It also has more options and allows for more control than the basic flash.

Above I’ve posted two pictures, the first uses the SB-600 (pointed at the ceiling), and the second is just the on-camera flash. Neither has been edited. Given that I have no idea what I’m doing with this flash, I think the results are fairly impressive out of the box. Every time I’ve used the SB-600 indoors, the pictures reflect exactly what I see in real life. None of that blown out flash nonsense. The colors are correct, the light is balanced, and the level of detail is like nothing I’ve seen come out of my D40 previously. Of course, the SB-600 is no substitute for a real studio lighting setup, but it’s a great way to cheaply augment the power and versatility of your on-camera lighting situation.

There are a number of other options for speedlights of this kind. I chose the SB-600 mainly because it seemed to be the best fit for my relatively “low end” D40. It’s not too heavy and didn’t break the bank like some of the other Nikon models (the SB-800 for example costs more than my camera). It’s been very easy to use and I would recommend it to anyone looking for a quick and easy way to improve their indoor photography. If anyone has experience with other models, Nikon or otherwise, I’d love to hear your thoughts or see some examples. I’m still learning how to get the most out of mine, but the potential definitely seems to be there.