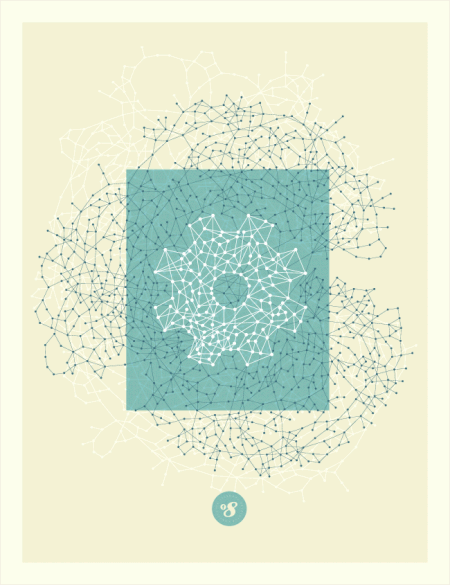 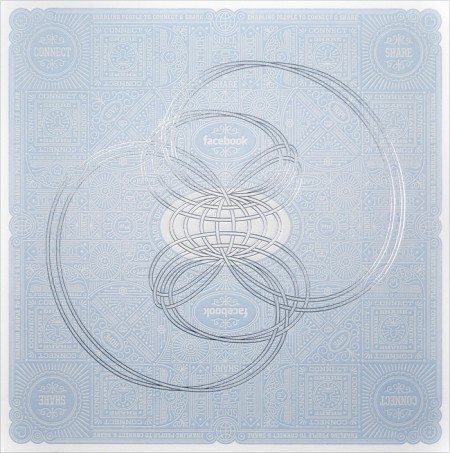 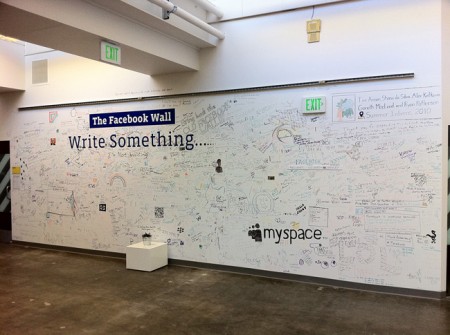 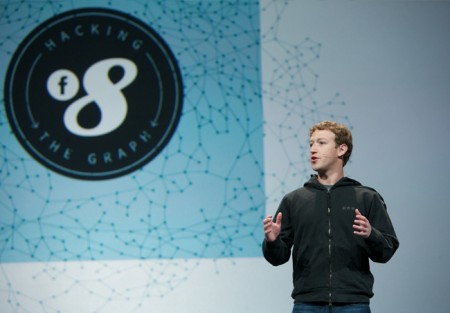 Bernard Barry is one of the principal visual designers at Facebook. A pretty sweet job I’d say. Imagine having a guarantee that your work would always reach millions of people. Barry handles the pressure nicely; his work is exceptional. If you just briefly glance at his site, you might not notice the absurd amount of detail that goes into each of his projects. The scale of each is often staggering. Barry also has cataloged his entire collection of books and movies. Absolutely worth checking out if you’re on the search for some new books.

Before Facebook, Barry worked at the Decoder Ring and I am imensly curious is he had a hand in creating my favorite logo of all time.