Archive for the expo 67 Tag 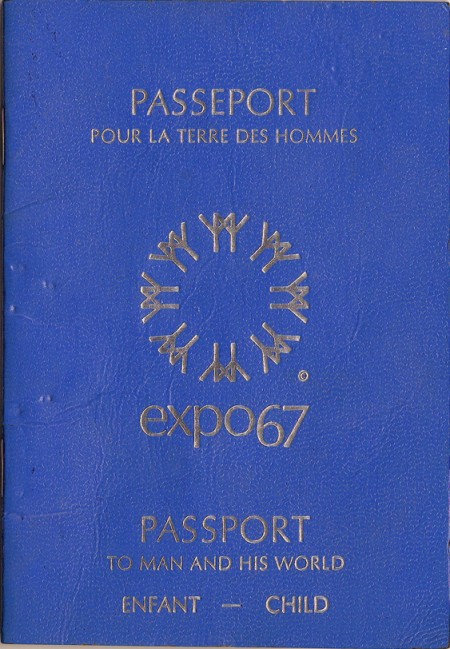