Archive for the Events Tag 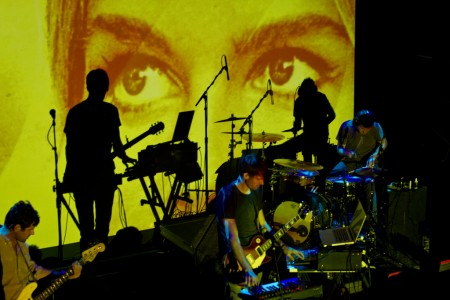 On the road from LA to Portland right now, thanks to everyone who made it out to the Echoplex show, we had a great time playing. So we’ve got two sets of tickets up for grabs for tonight’s Tycho / Shigeto Portland show (Friday, 9/2/11, Crown Room). Just drop a line in the comments with your email and you’re entered to win. Sorry for the late notice, we’ll try to pick the winners somewhat early in the day. Good luck and see you in Portland. 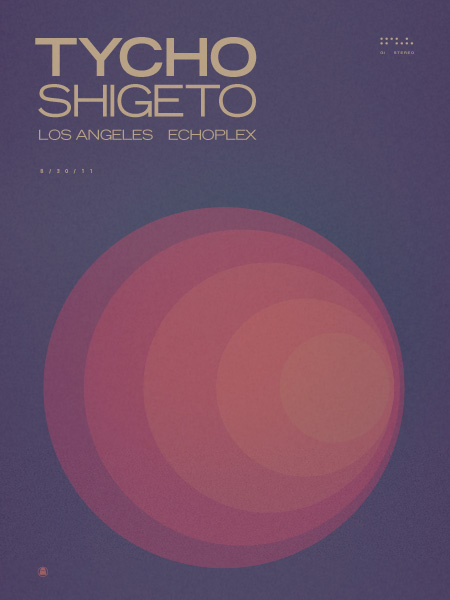 Tycho will be playing live with the full band in Los Angeles next Tuesday to kick off a three date west coast stint leading up to the Bumbershoot festival in Seattle. We’re giving away two sets of tickets (two tickets in each set) to the LA show at the Echoplex. Just answer the following question in the comments for a chance to win:

Please be sure you’ll be able to make it to the show on Tuesday, August 30th, 2011 and are 18 years of age or older. Winners will be chosen at random. Be sure to leave a valid email so we can contact you. Good luck! 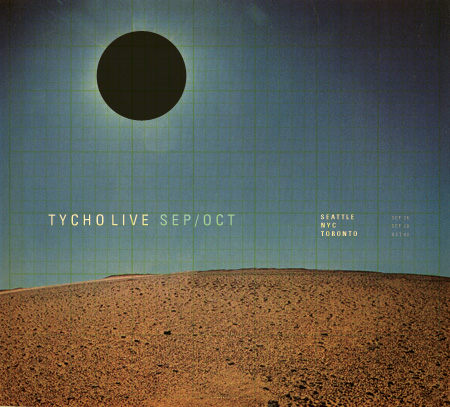 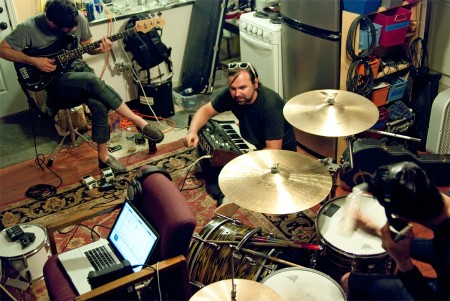 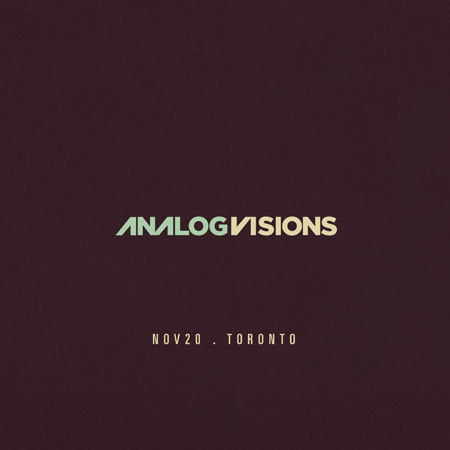