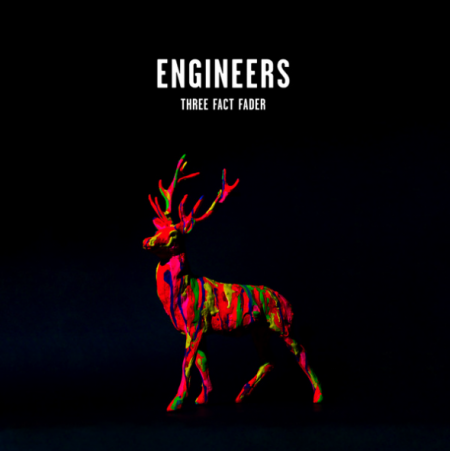 I’ve become a bigger fan of the Engineers the more and more the last LP grew older and I didn’t have new Engineers music to listen to. They did a remix for Bloc Party that did nothing for me, I wanted the remix to sound like what “The Fear Has Gone” sounds like on Three Fact Fader which is this new album. One thing I notice and it hit me like a ton of bricks is the song Clean Coloured Wire which heavily samples Harmonia’s song ‘Watussi‘ which we’ve posted on the blog before and don’t worry Harmonia approved it.
Here in the States I don’t see much love for this record, I wonder if any of the readers in the UK totally have a different story? is the new album huge there? not like Arctic Monkey’s huge you know what I mean. But getting back to the music, I don’t think there are many good shoegaze bands out there that get it, i’m not saying Engineers is the best example because the vocal is too dreamy, upfront, clear and sometimes makes me ask myself do I really like this like I say i do and then a nice noisy wall of sounds hushes that thought.

Engineers – Brighter As We Fall

Engineers – The Fear Has Gone