Archive for the Education Tag

Of course all this would be more interesting if you knew exactly what we were doing. I wrote our About Us the other day and it’s spectacularly vague, so if you want to find out a little more, there were nice articles in The New York Times and Techcrunch last week.
END_OF_DOCUMENT_TOKEN_TO_BE_REPLACED 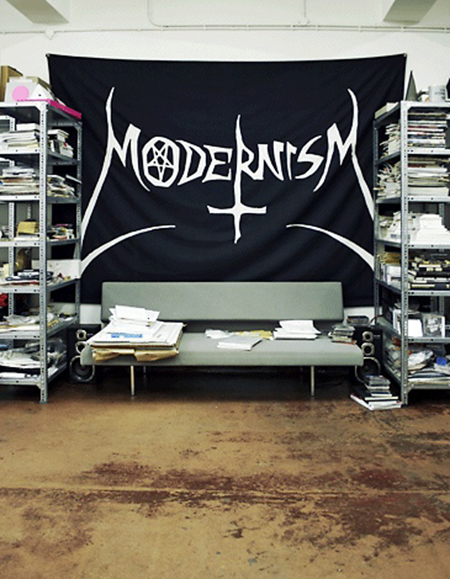 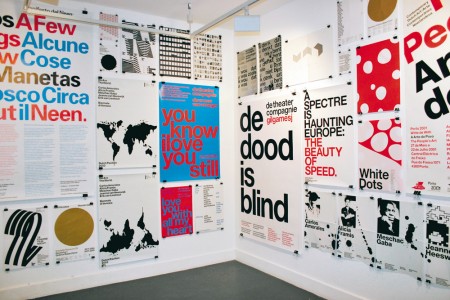 Late last year I had to pleasure of interviewing Danny, Marieke and Erwin of Experimental Jetset. Founded in 1997 and based in Amsterdam, Experimental Jetset is one of the most exciting and highly regarded studios working today. They create exceptionally beautiful work; immediately recognizable for its top notch quality and unique remixing of modernist principles and stylings. Their global renown continues to soar– most recently thanks to their part in Helvetica and the extreme popularity of their (now re-released) John&Paul&Ringo&George shirts.

A quick perusal of their website can easily turn into hours as you browse through their catalog of work and read their comprehensive descriptions of each project. In these descriptions, and especially in interviews, the depth of their reflection is astounding. They take great care to consider every perspective — whether it be a report of one of their own projects, or an answer to a seemingly basic interview prompt — their ability to discuss Design and work is as remarkable as it is fascinating. What follows is our discussion from November 2009. Enjoy!

END_OF_DOCUMENT_TOKEN_TO_BE_REPLACED 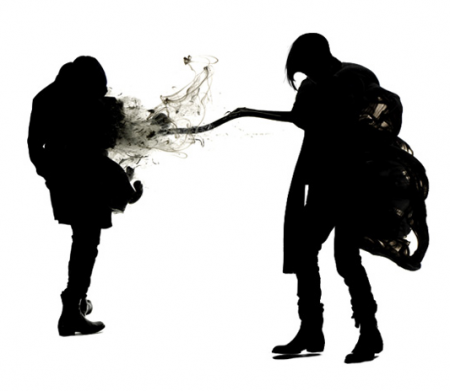 Non-Format is one of the most exciting studios working today. Comprised of Kjell Ekhorn (Norwegian) and Jon Forss (British), Non-Format is known for an exceptionally innovative approach to typography and a fresh, boundary-smashing graphic style. Clients such as Nike, Coca Cola and The New York Times have all tapped the studio’s award winning and internationally acclaimed design talent. Operating on two continents, Non-Format is based in Oslo, Norway and Minneapolis, USA.

One of my first assignments at design school was to bring in some books that I found inspiring. As I had just started the program, I didn’t really have much to show for myself, and I distinctly remember arriving that day to see that around 3/4 of the class had all brought the same book: Non-Format’s Love Song. The extent of their influence on the field of design became immediately clear to me. Since then I’ve kept a close watch on the studio and am always excited to see what they’ve been working on. Recently I had the privilege of interviewing Jon and Kjell and our exchange is after the jump.

END_OF_DOCUMENT_TOKEN_TO_BE_REPLACED 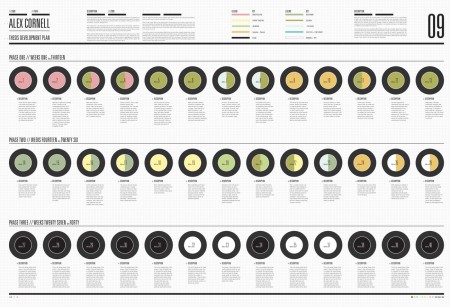