Archive for the Dirk Leyers Tag 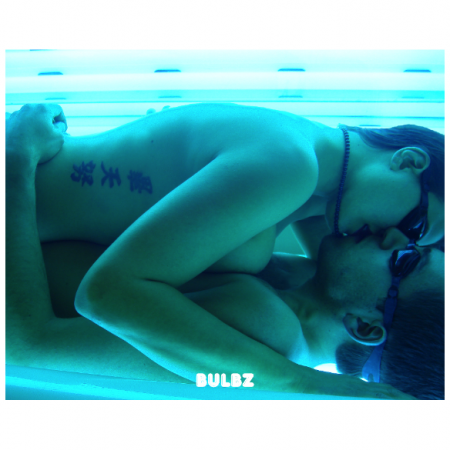 You may know Daniel from the group Judah Johnson or you may know the original of Does Not Compute by Prince but this is the official debut of his Bulbz EP which includes 3 covers of Smokey Robinson, Kanye West and this cover of Prince. When I hear Daniel’s production it reminds of Jamie Lidell’s singing style meeting up with Radiohead’s spastic breakdowns and somehow Daniel pulls it off and makes that marriage work. Please excuse the PG-13 cover we got going on today, don’t worry they’re a couple that read the blog so its nothing scandalous.

Dirk Leyers maybe better known for his work on Kompakt as half of Closer Musik which is a very seductive minimal house project which is located in the recent playlist on our blog. The song Wellen has this nice swing to it right from the start and the long synth melody can easily be burned into your memory.

We’ve had Jim O’Rourke already on the blog before and I think the other song was actually off this same EP but I needed to post this track because it came up on shuffle last night and I think the horn parts are perfect and maybe you might agree.

Canada’s The Mole might be one of most smiley DJs i’ve ever seen play, I remember seeing his performance at MUTEK years ago and him just really enjoying himself almost to the point that I thought he might be watching something funny while playing LIVE off his laptop. Knock Twice has a strong simple groove which is almost appropriate for any dance set you can think of.

Daniel – Does Not Compute