Archive for the DIIV Tag 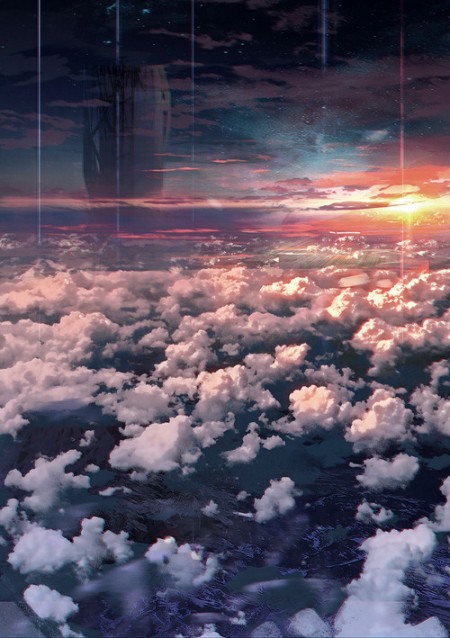 After leaving Brooklyn I don’t have the luxury of having some of the best venues, small record shops, and record labels near to physically check out.

The new Craft Spells record made me put this post together, a lot of hype is around Wild Nothings and DIIV but this Craft Spells album is right up there, that jingly sound with some sorrow played behind the guitar makes it perfect for that moodiness you might want.

Enjoy these tracks above but head to the labels soundcloud and dig thru, plenty of sugary driving pop that should be blasted this summer. 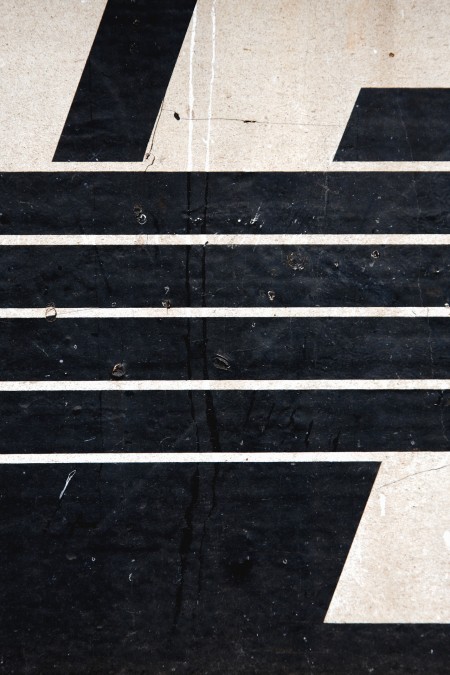 If you’ve ever seen Eliot Lipp live at some point in the last 10+ years you’ve probably recognized his synth styles, I always appreciated Eliot for that and that he’s giving his album away at donation only this week, head over if you get a chance and support that talented bastard.

I’m at the front of the line when if comes to Peter Kersten fans, if its Lawrence or Sten it has my full attention, the perfect marriage of classic Detroit Techno and gentle tweaking making his sound one of the best to lay your head back to.

Dive had to change their DIIV, good it was early on, this is slowly becoming a favorite summer rock cut.

This is only a portion of Edgar Froese’s “Maroubra Bay” I found the vinyl a couple months, the man has one of the best album cover catalogs ever.