Archive for the Daedelus Tag 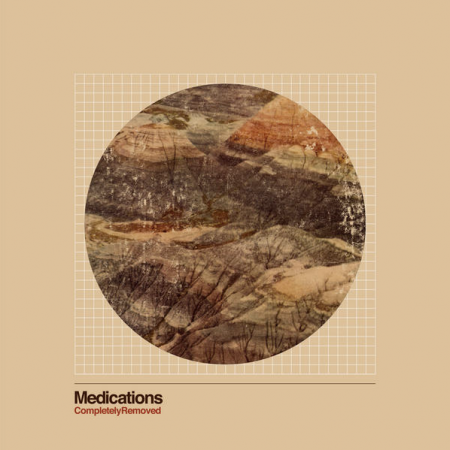 For the new Medications album they picked up Mark Weaver to do the art, I think it came out great, one of the best covers i’ve seen all year. I think it sits perfect with this song Brasil ’07 which is on a Sea and Cake, Lemon Jelly, etc vibe.

I was going to post some more Daedelus then this along with an interview or guest post but he never returned my emails so his loss, which is a bummer, here’s my favorite track from the new LP entitled Righteous Fists of Harmony. What a great month for beats! this, Bonobo, Mux Mool and Free The Robots, pretty on point.

I’ve grabbed up as much of this Glasser stuff as I can, the remixers seem to be more up my alley over the originals which isn’t a bad thing. I like a good 9 minute track with girl vox sometimes that isn’t trying to tear my face off.

The best name in hip hop since Silkk The Shocker is Mr. Dibiase hands down, Mux Mool put me onto him, sounds like Blackalicious playing video games at Barcade(for the Brooklyn readers).