Archive for the Dabrye Tag 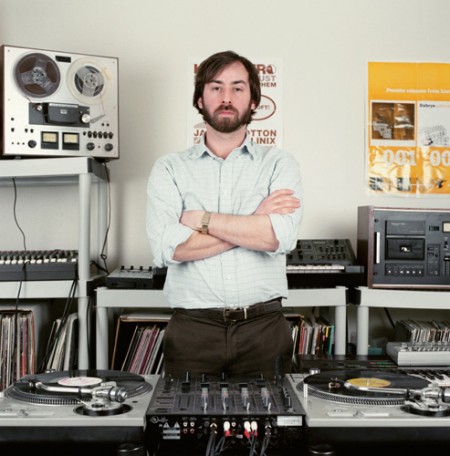 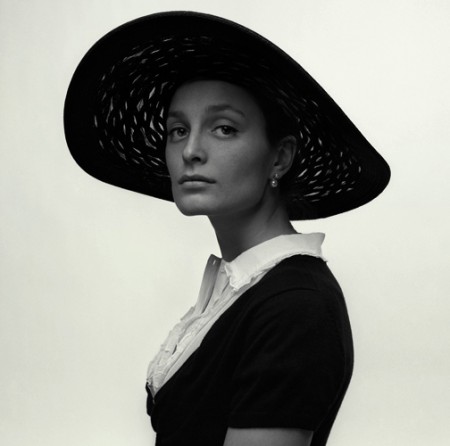 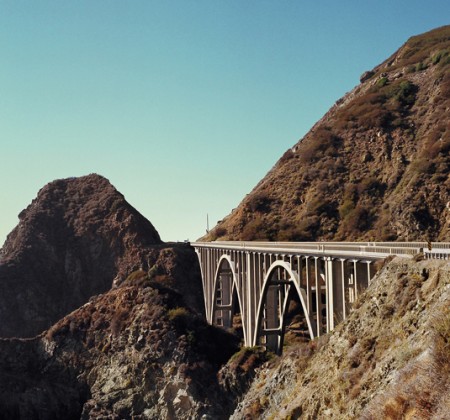 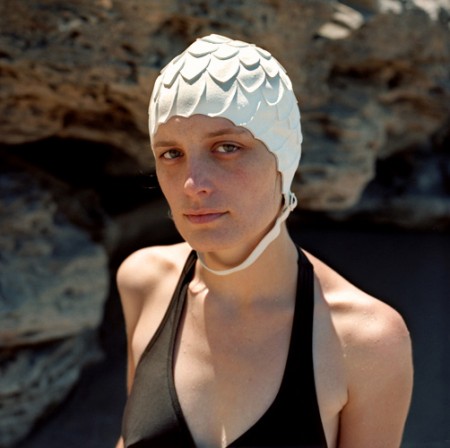 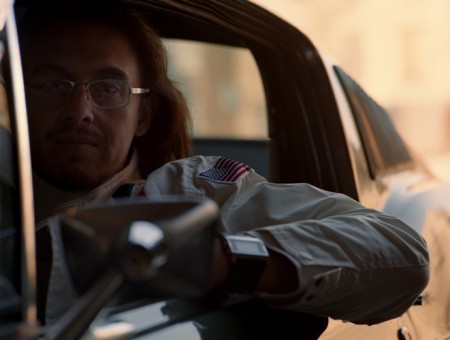 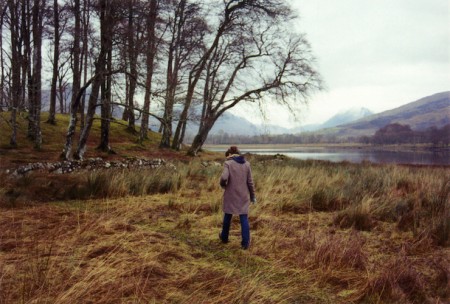 I stumbled onto James P. Morse’s work via the Deastro Video and I’m really enjoying the style. I’d seen his Dabrye portraits before but never knew who was behind them. Very cool stuff, his whole portfolio is certainly worth checking out.