Archive for the credits Tag 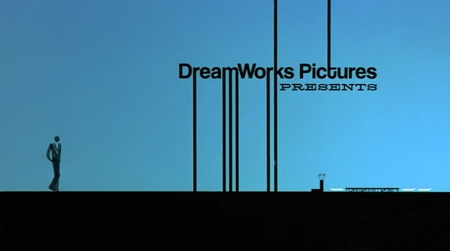 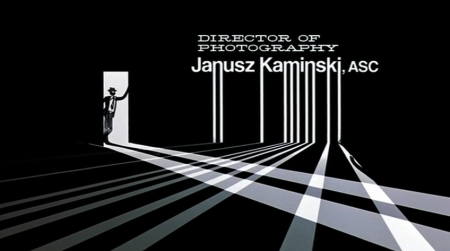 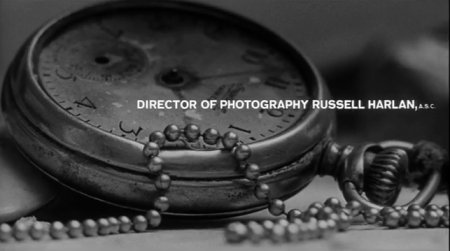 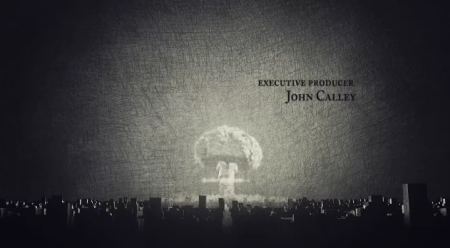 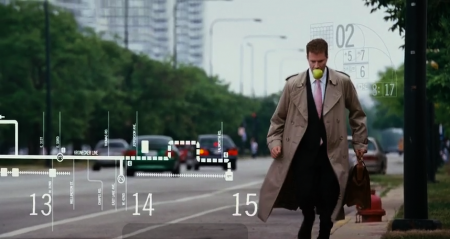