Archive for the Clark Tag 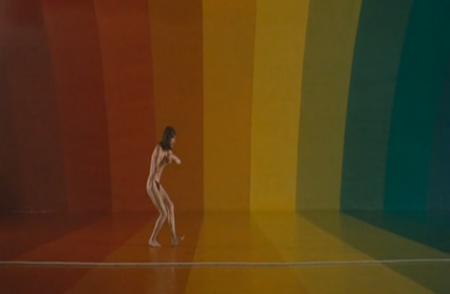 I don’t often come across perfect things, but here’s one. Nice to hear new work from Clark, was always a big influence.

Apparently this is set to a scene from The Holy Mountain, thanks for the tips in the comments, will check it out. 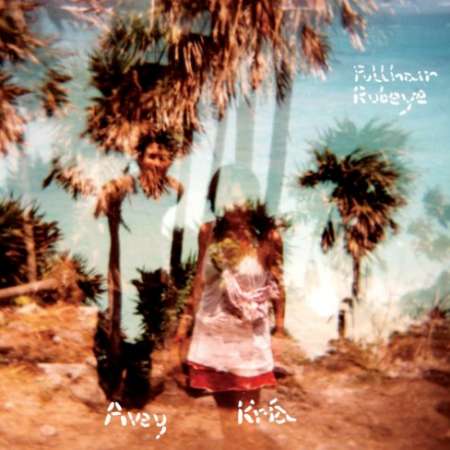 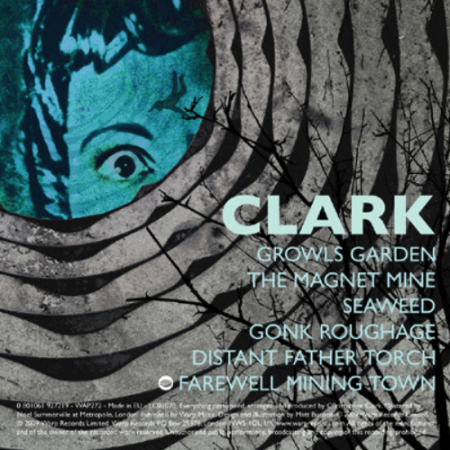