Archive for the Casino Versus Japan Night On Tape Tag 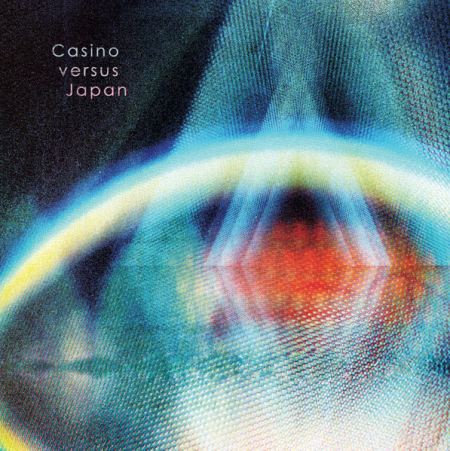