Archive for the canon Tag 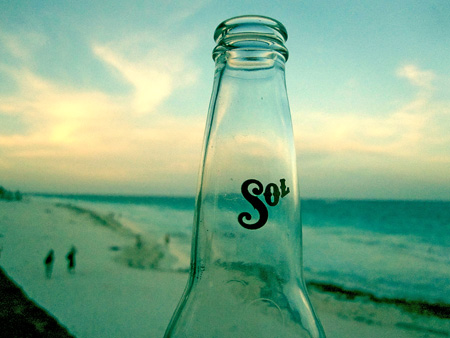 So I’m back home after my nice little break, it feels good. Luckily the weather here in San Francisco today is sunny so it’s not such a huge change from Tulum (although it’s about 20°F cooler). I had a great time and got some good shots with the little Canon Elf but I did miss having my D80 along. It was nice to not have to lug around a big DSLR, but the handheld just didn’t cut it for a lot of the shots. I’ll try posting up some of the better ones this week. Now it’s time to start sifting through the email and get back into work mode…

Canon 5D MKII capturing the NYC 4th show by Mike Kobal (24-70mm at 2.8 at ISO 2000). Once again, the MKII delivers amazing video quality. Still waiting for Nikon’s answer before I take the plunge though. There are some more 5D MKII video examples over at Kobal’s Blog.

By the way, did anybody else happen to catch the San Francisco fireworks “show”? This puts it to shame and then some. I’ve seen better displays at Dolores Park (before they started parking that mobile command station RV out there and ruining it for everyone).

My brother Kirk got the new Canon Rebel T1i over the weekend and it looks like it’s working out quite well for him. He used Sigma 70-300 lens in macro for his first video tests (above, wait for the ant!) and as you can see, the detail is incredible (albeit slimy). I’d like to see some more tests in different lighting situations and with different subject matter, but so far the performance looks great. Although, after seeing what Will Calcutt did with the 5D MKII in Detroit I am not sure I could settle for the T1i, but it seems like a close second for the budget-conscious. At any rate, I am pretty close to jumping ship from Nikon. Video Link 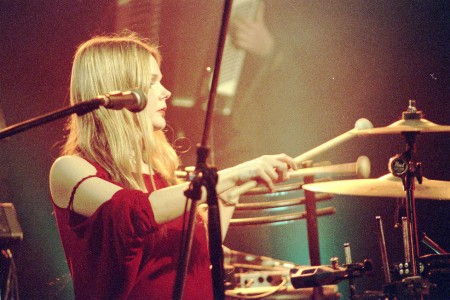 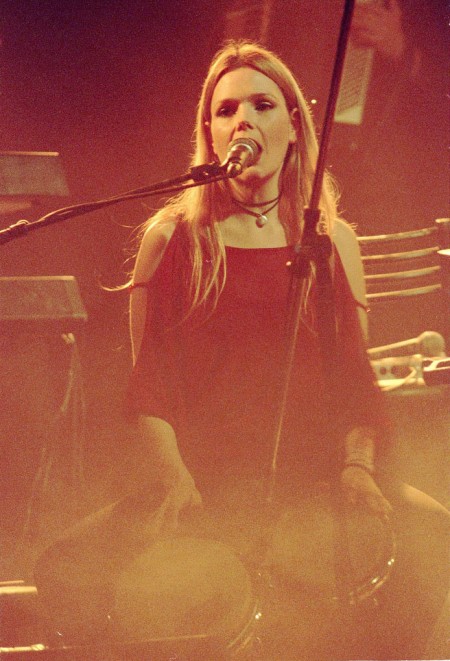