Archive for the canon 5d Tag 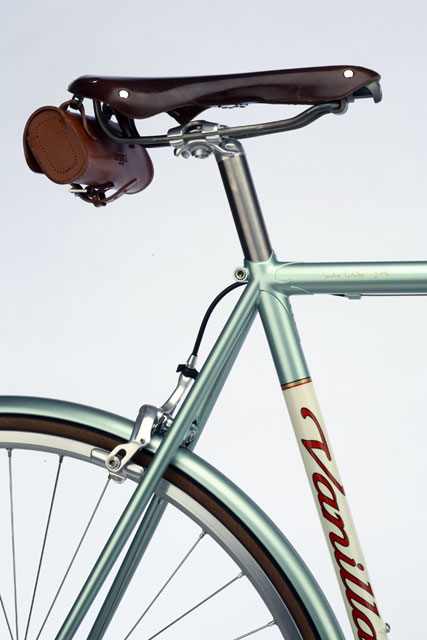 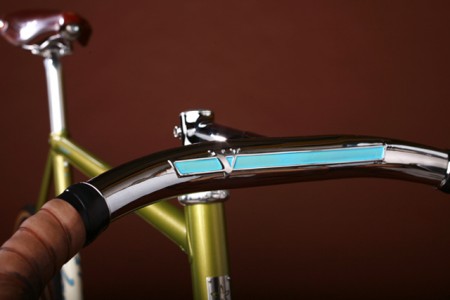 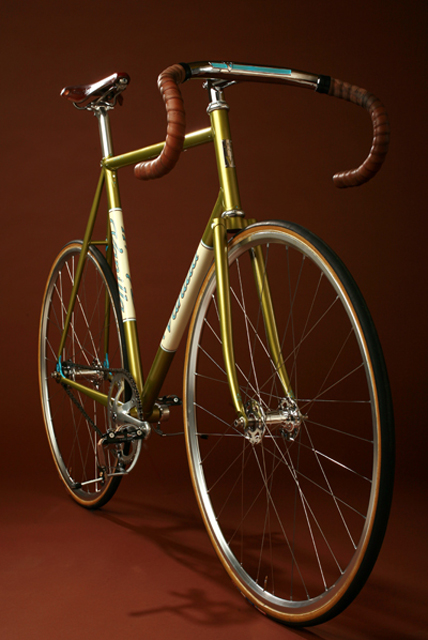 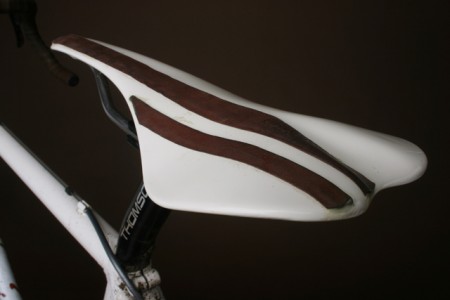 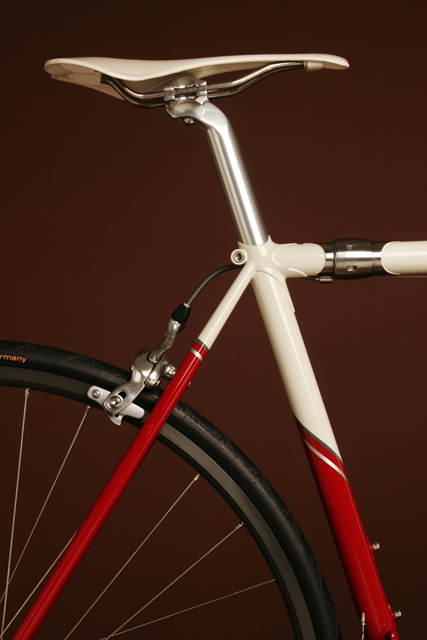 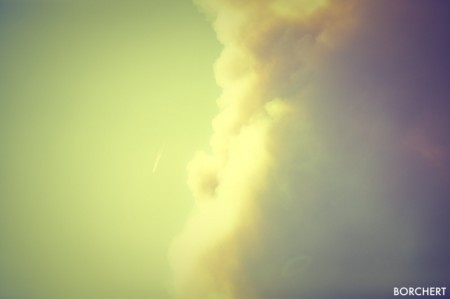 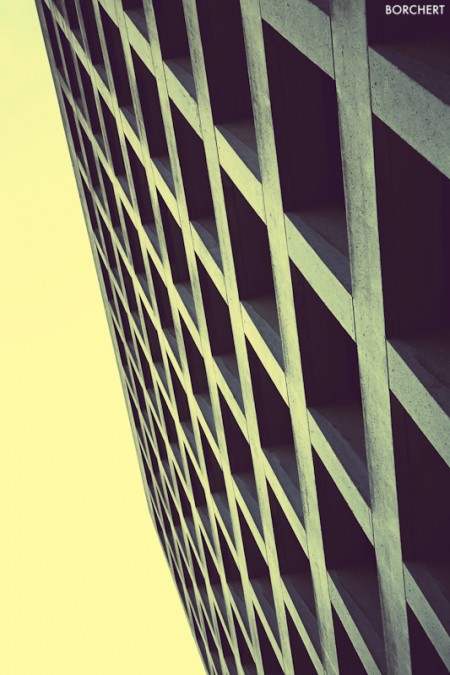 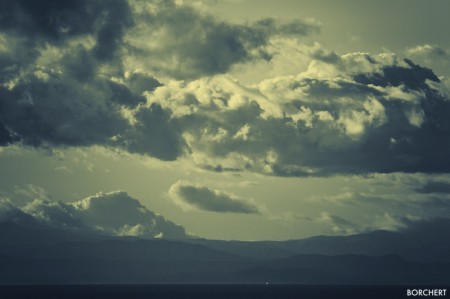 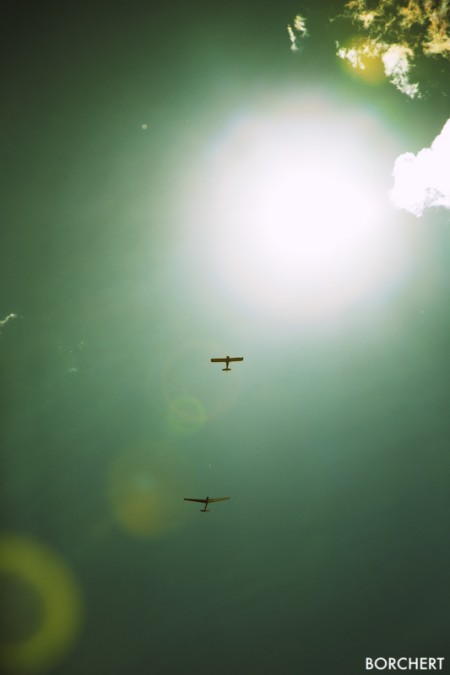 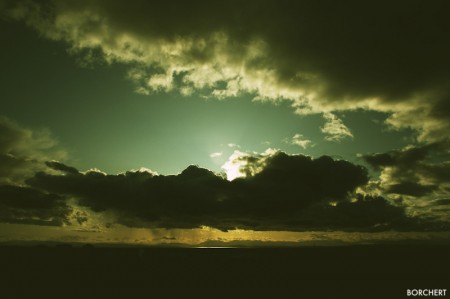 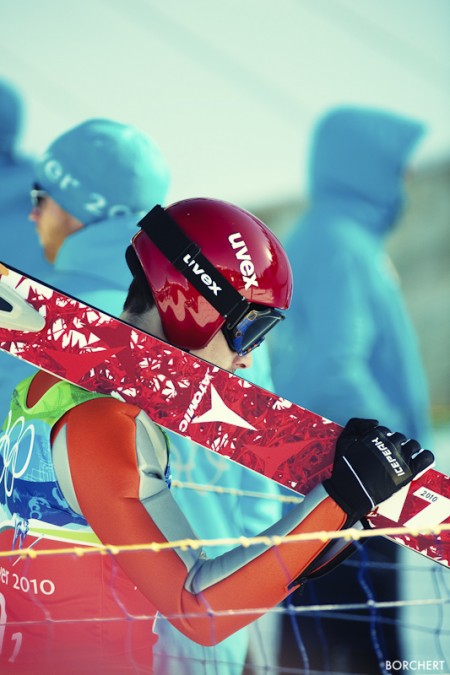 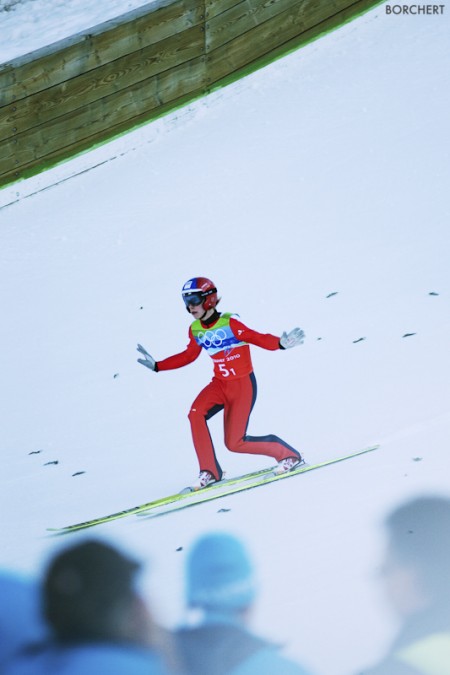 Chris Borchert is a lucky guy. According to the Exif on these files he shoots a Canon 5D and he was at the Winter Olympics in Vancouver. I’m assuming the camera is an MK1 version based on the Exif and this shot (he also has great taste in clothing) but I’m Nikon so I can’t be sure. Perhaps Chris can fill in the blanks (I found his work through a comment he made on this blog so I’m guessing he might read this). These shots really have a beautiful tone to them and that second ski jumper is just begging to be a poster. So yeah, I’m definitely falling for Canon; especially after Alex’s recent acquisition.

I’ve pretty much made up my mind that — barring any major developments on the Nikon side (which I suppose are relatively likely) — my next camera will be a 5D MK2/3. But I’ve put photography aside for a while to focus on some other things so this is a ways off. It’s nice to see stuff like this in the meantime to tide me over.

Check out his site for more photos

P.S. I’m curious, how many of you have taken the plunge with the 5D MKII? I feel like I’ve been seeing them a lot lately which is pretty interesting considering the price. I guess it’s a testament to the quality of the camera; people feel it’s worth it.