Archive for the Bullion Tag 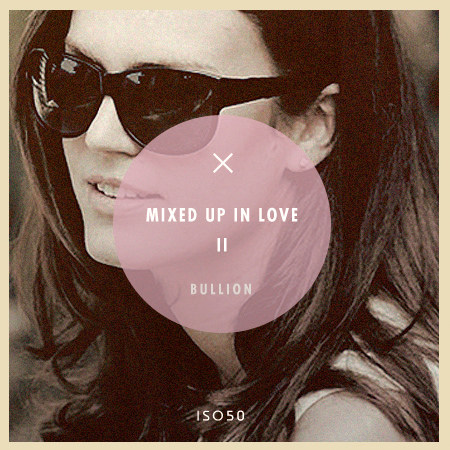 Bullion is debuting tonight in the US in New York and tomorrow in Los Angeles at Low End Theory, definitely worth checking him out, here is some more info on the DJ/Producer at Turntable Lab.

Bullion – Mixed Up In Love II