Archive for the body language Tag 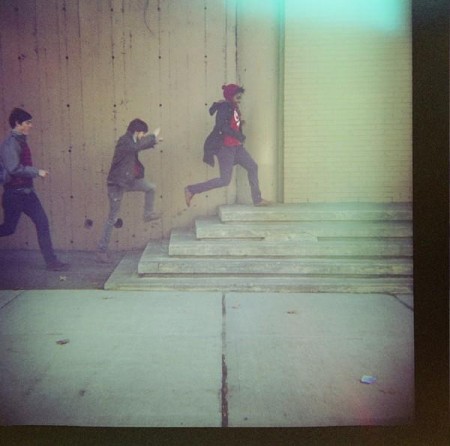 In a foggy new england town there comes a distant yet constant bump from a poorly lit dive bar. This rumble comes from the only turntables in the village spilling out the Detroit house and electro pulse. The youngsters flock towards this other worldy distant sound inviting them to flail their bodies to the demanding rhythm.

Behind these turntables stand a couple of fledgling producers named Matt Young and Grant Wheeler. Their pop remixes crafted for each week’s set provided only a hint of their direction in this world of visceral music. However, once combined with the angelic soul stylings of Angelica Bess, a sound took form they could call their own, a sound as instinctual as their own body language.

Just as they uttered their first musical words together, the sound of this small new england town started to fade. A new mechanical rumble came from the earth that was the sounds of New York City. With these city sounds, emerged a voice that spoke volumes of new influences. Body Language was quick to respond, and offered a five song EP aptly titled, Speaks which will be out June 16th and i’ll definitely be sharing a few tracks from on the ISO50 blog. 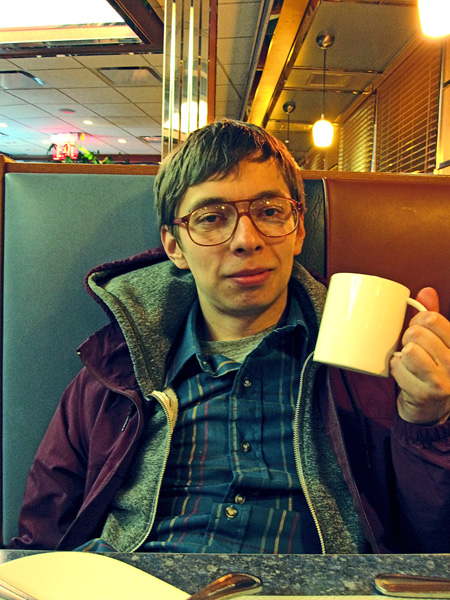 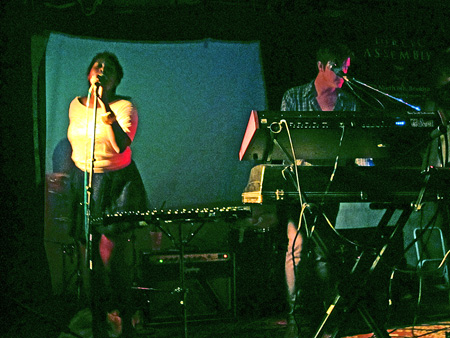