Archive for the blue note Tag 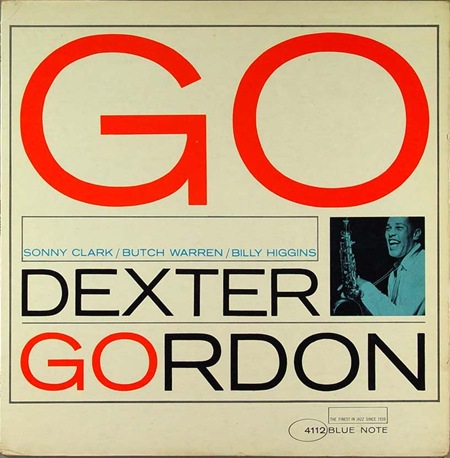 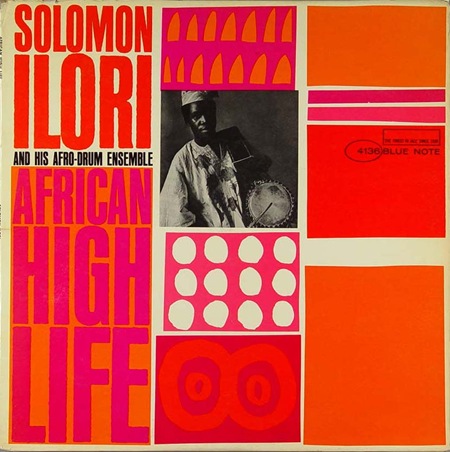 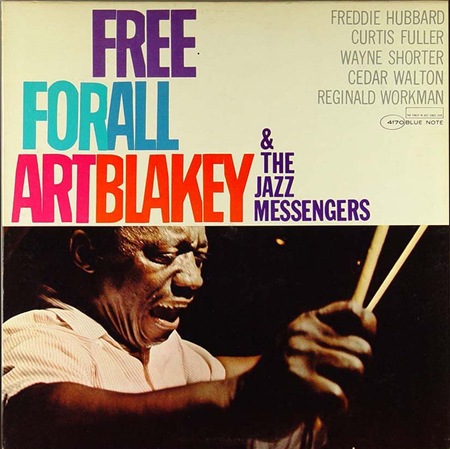 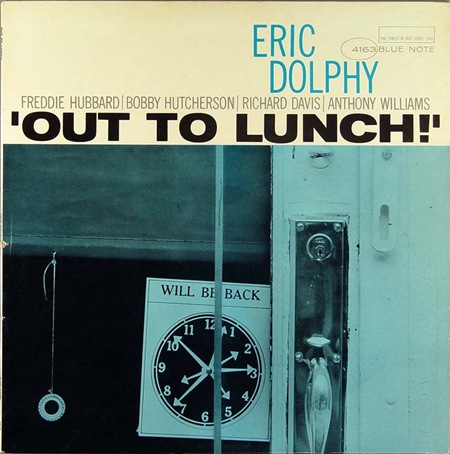 In the last Blue Note post I went with the more duo-tone offerings but with these 4 covers we see a bit more color injected into the compositions. That Dexter Gordon one is choice, this sort of stuff really needs to be offered in poster form. I always wonder who actually owns the rights to these images, I assume EMI does (they now own Blue Note), so that doesn’t bode well for future large format prints.

Massive bonus round: Name all the fonts used on these covers.

By the way, if you missed it last time, there was quite a nice debate running in the comments after the original Blue Note post. Worth a read, some good opinions from people in there. But no matter how good your opinion is, you can’t sway me from my original position: Cream > White! 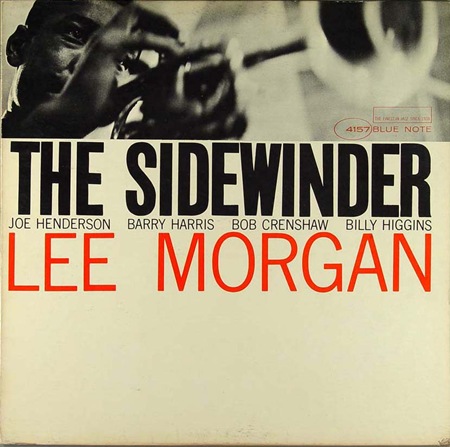 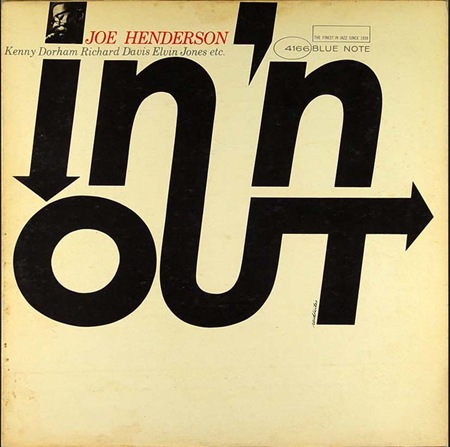 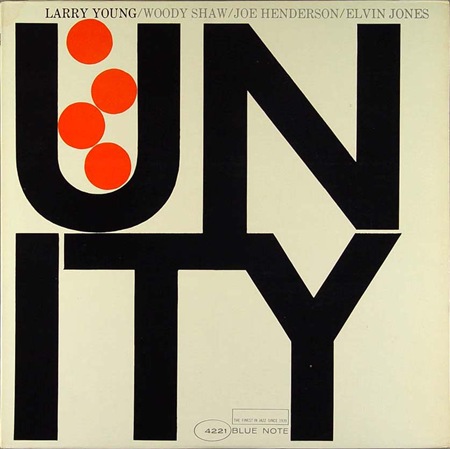 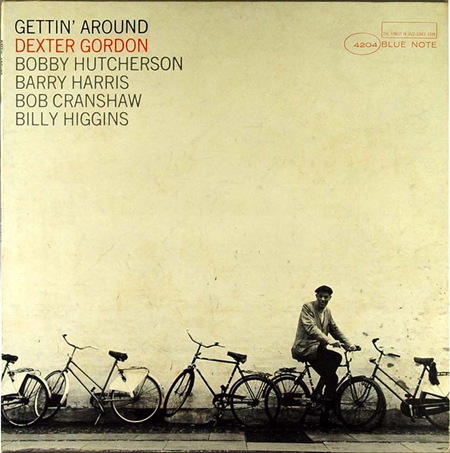 Here are some more covers from that great Blue Note Cover Archive that Amy Stoddard sent in a while back. Scanning through the archive you’ll find some periods of absolute greatness; these four were culled from the mid-60’s period when modernism was in full swing and someone over at the Blue Note design dept. seriously knew what they were doing. I selected these particular covers to illustrate the sort of continuity that seemed to pervade this period of releases. I really appreciate that from record labels, it’s not always the best policy, but there are times when I would sacrifice variety for a continuous visual message that flows through a series of records.

The other thing that really stands out to me about these is something that the original designer(s) probably didn’t intend: the lack of true white. Something about the off-white / cream in the place of white always makes an image feel more human to me, more tangible. That’s why white hasn’t been included in any of my design work since some of my earliest stuff from around 2001. I am not saying it doesn’t have it’s place in design or that it can’t be used effectively, I just don’t prefer it.

The minimalist color ethic in these pieces is employed successfully to such a degree that only a maximalist could truly appreciate. These images are literally exploding off the page, it almost hurts to look at them, yet they’re only two colors and relatively empty, full of negative space. True, a couple of them have leveraged photography to provide some depth, but try to imagine them without the photos; they would still stand on their own and that’s a testament to not only the designer but the power of typography itself. Note that aside from the oval and rectangle of the Blue Note logo the only shapes and lines are formed solely by type. To me that’s the ultimate expression of design, the information is the image, or, as a sort of anagram of Marshall McLuhan’s famous quote; the message is the medium.

What also strikes me about these is how timeless they are. This is not nostalgia, this is graphic design at its apex. If you compare these to the visually entertaining, yet decidedly dated, selections in my last Blue Note post, you might see how comparatively well these designs have stood up compared to say, this. The later Blue Note covers scream "late 60’s-70’s", the Carson stuff screams "1990’s", while these simply scream "DESIGN". Just as many have proclaimed Helvetica to be the purest expression of modernism through typography (which is an interesting concept in and of itself), I sometimes think that design as a whole reached some sort of zenith somewhere around the middle of the 20th century. That’s not to say there isn’t more to be done, new paths to be forged; but I feel like perhaps the perfect balance was struck during that era and all we can do now is explore all of the not-so-perfect alternatives. I know many will disagree with me, they’ll invoke Sagmeister and his ilk, but I’ve never been a fan of post-modernism, I think it is flawed. It is sometimes beautiful, thought provoking, and can be used to great effect, but at the end of the day it doesn’t go as far to accomplish the goals of communication and graphic design. True, graphic design is an ever-evolving form that mirrors the society it is employed to convey it’s message to, but the basic set of requirements that govern the neccessary function of that conveyance do not change…..That is, until we all mutate and read with thought waves and our eyes remain only as vestigial lumps mounted on the front of some sort of hyper-evolved super-brain. But that’s besides the point.

So that’s the long and the very long of it, my opinion only. As I’ve betrayed many times before, I am a lowly uneducated philistine so please set me straight, I would love to hear your opinions and the masochist in me eagerly anticipates the verbal thrashing I am sure to receive from the collective rebuttal superpower that is: The Innernette. 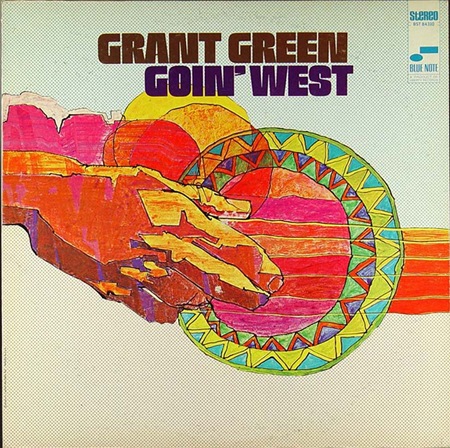 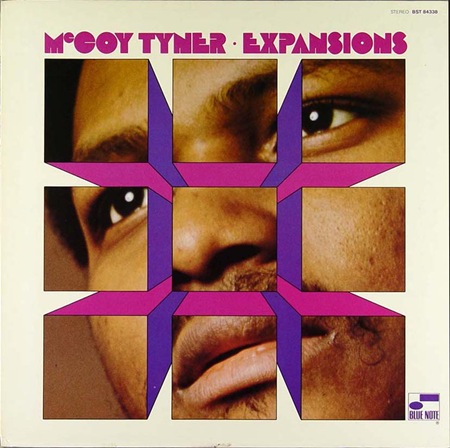 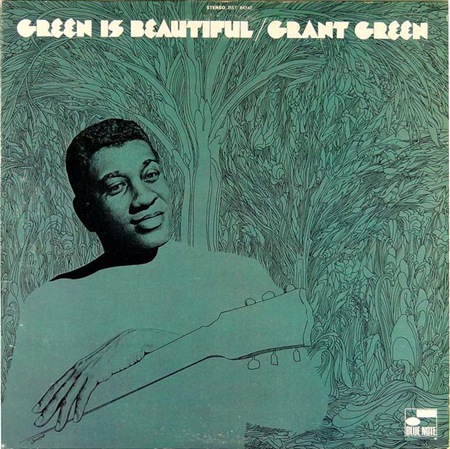 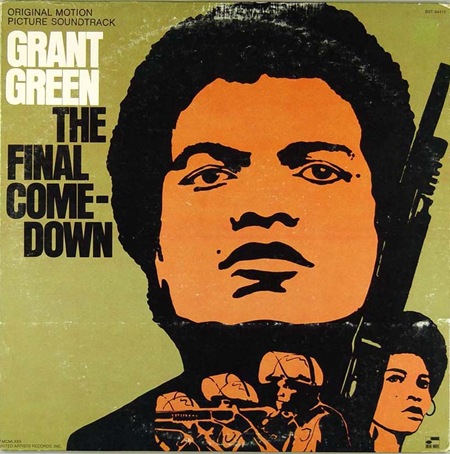 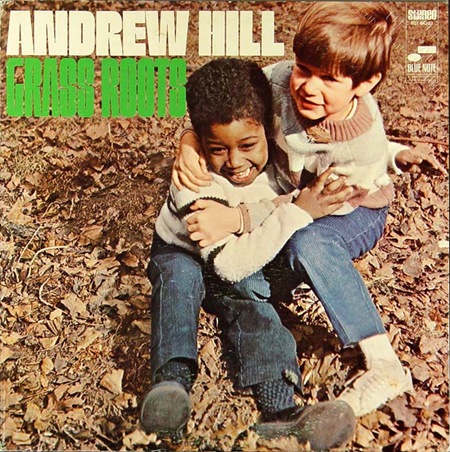 Amy Stoddard sent in this amazing archive of vintage Blue Note album covers. Lot’s of great inspiration all over this page, be sure to hit the "Next" button, it just keeps going and going, almost too many to take in at once. Visit the archive here.