Archive for the Bibio Tag 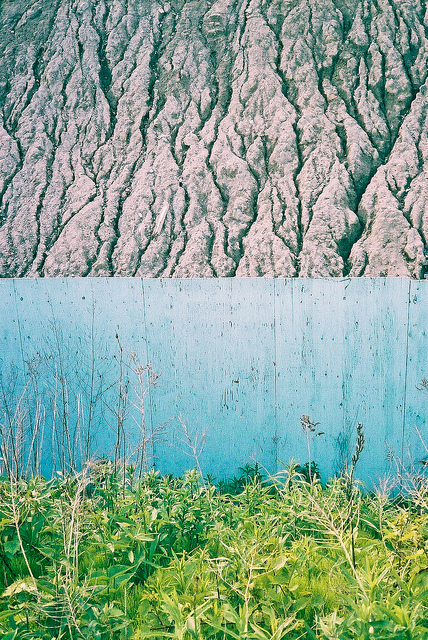 Bibio has really stepped it up on his new album Ambivalence Avenue, his older LPs don’t get me wrong are gorgeous and exactly what i personally want to hear but what a way keep your sound and it becoming more inviting for a newer audience that i’m sure will now start searching for his back catalog. Abrasion has a hints of Jannis voice from Choir of Young Believers and I even think Neil Young would be into this and that makes me pretty happy to think about.

My friend last night shared this Rachel’s song with me called Systems/Layers which is from an album that’s a collaborative dance/theater piece with the New York ensemble SITI Company. It’s perfect to collect yourself too, I have a feeling its going to become a nice go to song if you ever feel too distracted and overwhelmed.

You know I had to sneak in something dubby and techno-ish into this post so there is something 4/4 involved, I couldn’t think of a more gentle way to follow the Rachel’s track then including something by debut dub techno artist June from the UK, a real heavy yet elegant track. Languor has these moments where you feel like the song is just going to flutter by and float off like some dense gas that just decides to vaporize.

The same friend that suggested to listen to the Rachel’s also told me to listen to Moving Units, not really my cup of tea because usually I don’t listen to what people are singing about since I listen to mostly instrumental music but in the last minute I do like how he sounds. 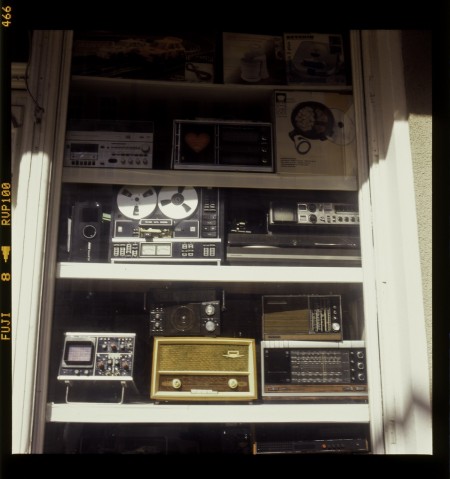 I’ve posted about Bibio plenty on here it feels like but with a new LP out now I had to share something different since i’ve already posted a song from Vignetting The Compost. I found these videos he did for a few new songs, enjoy.

Bibio – Torn Under The Window Light