Archive for the awake Tag 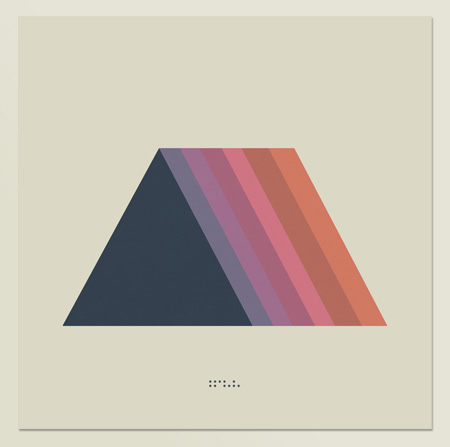 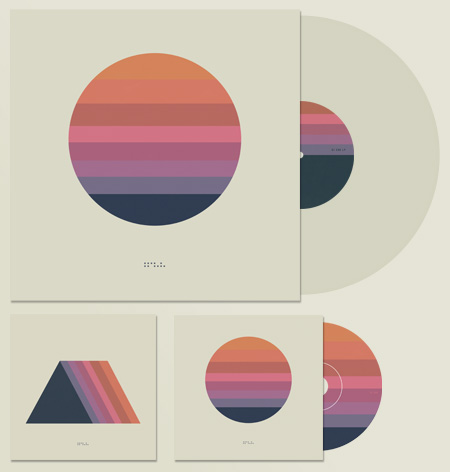 I’m very pleased to announce that a new Tycho single was released today. It’s been a long time coming, can’t wait to share the rest of the record. You can also pre-order the new album at the shop starting today.

We’ve announced a bunch of tour dates over the coming months:

See you this spring!