Archive for the Apparat Tag 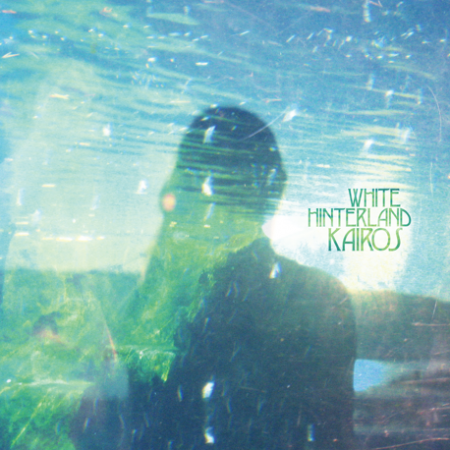 One more nice thing about living in Brooklyn is that good indie bands put up posters EVERYWHERE and once an album cover grabs your attention 6 or 7 times then its time to give it a chance and i’m glad I did here. This White Hinterland song reminds me of that great High Places record from about a year ago but a bit more on a organic and soft tip, definitely a nice listen, now to give the rest of the album a listen and go to see the show.

One blog I like to check out once in a while is Surfing On Steam, usually I can grab a single or two from there constantly because there’s plenty of good music on Scott’s radar. Last night I grabbed this Mathemagic single that was on the Toro Y Moi/Small Black tip, just trying to keep the Dreambeat alive, kicking, and visible.

I can never have enough Apparat, once I get a dose I end up also going thru about an hour of Telefon Tel Aviv as well which is always a nice passionate music listening session.

Daddy’s Gonna Pay for Your Crashed Car by U2 is a big influence on me, I remember having the cassette of Zooropa and riding my bike around with my headphones on being completely blown away by the sounds of the drums and reverse guitar effects. 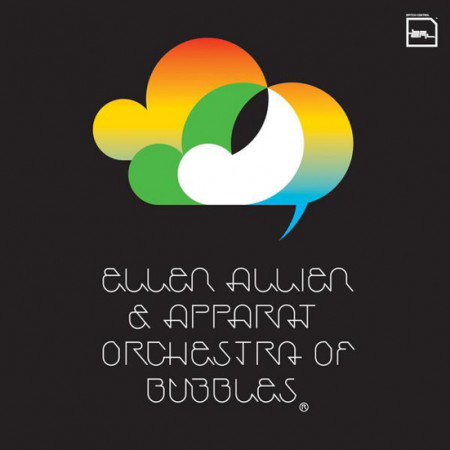 I have a couple of staple electronic acts to share with you today. Apparat’s collaboration with Ellen Allien which during its release was the pinnacle of that epic synth techno trying to be pop which others like Josh Holden, Superpitcher, and Nathan Fake also made a name for themselves.

Morgan Geist who you might know from working with Junior Boys and Metro Area puts together dreamy synth melody that I want to hear Erlend Oye sing over.

You probably remember this Luke Vibert project called Wagon Christ, it was the most catchy thing you’ll hear from Luke Vibert that was accepted by the mainstream, I remember going to lounges and hearing it everywhere I went.

NEW BONOBO! just came out in December, I thought this track was a real stand out on his new EP Blur, it has this Four Tet meets Zero 7 feel, he is really sticking to his guns on his sound, I admire that. 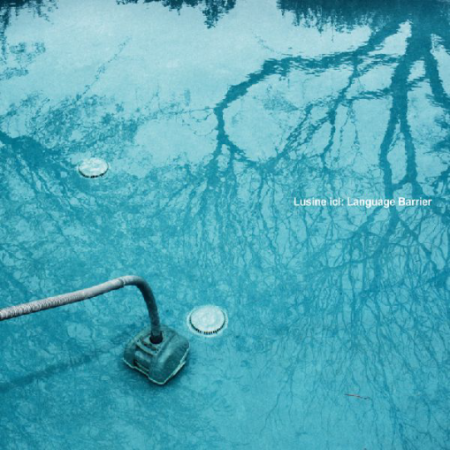