Archive for the app design Tag 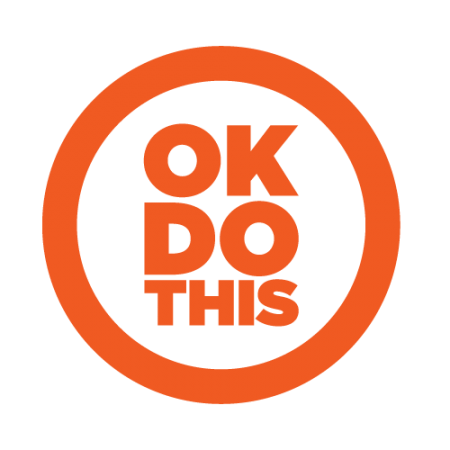 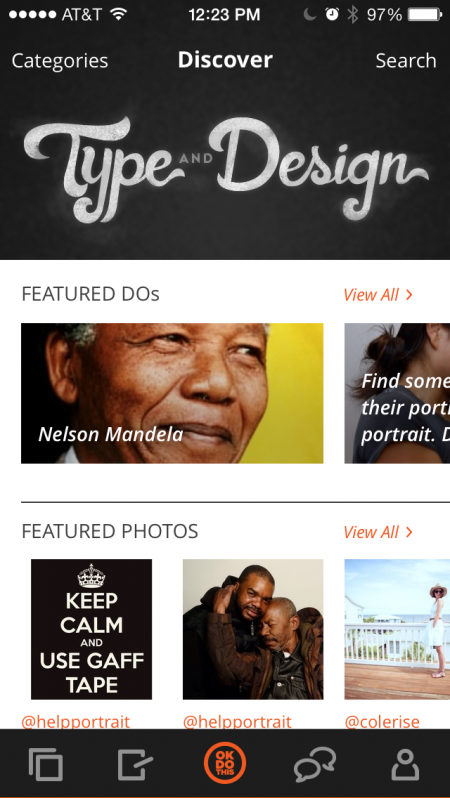 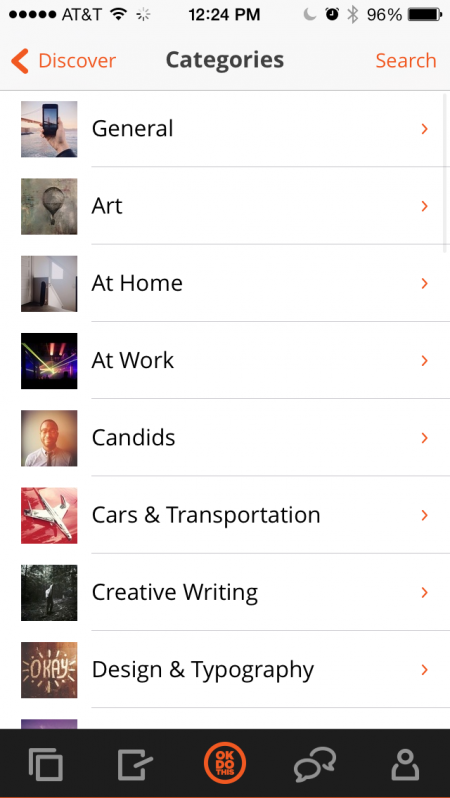 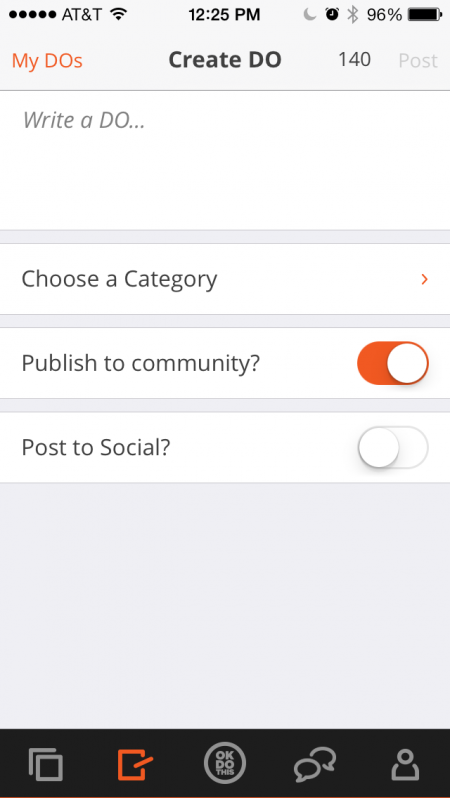 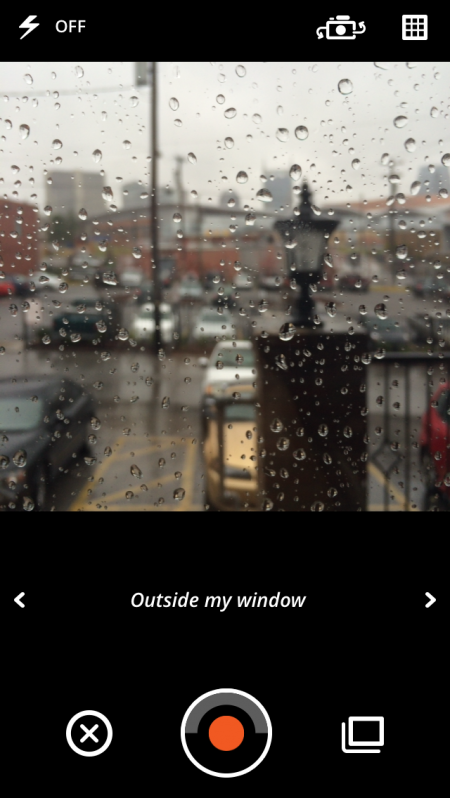 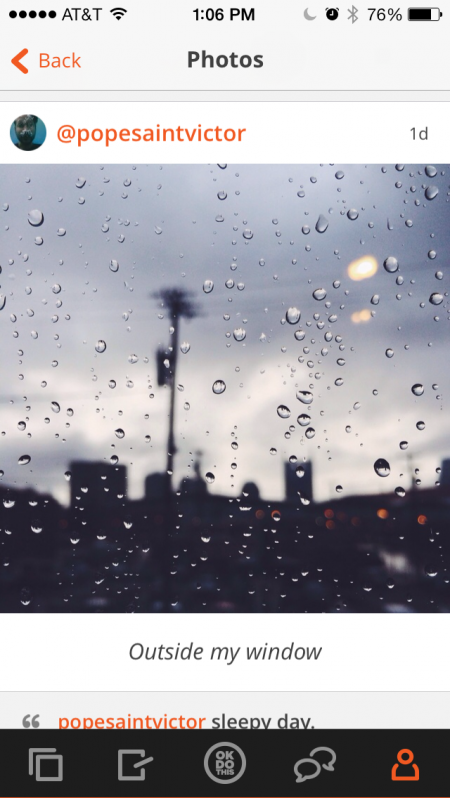 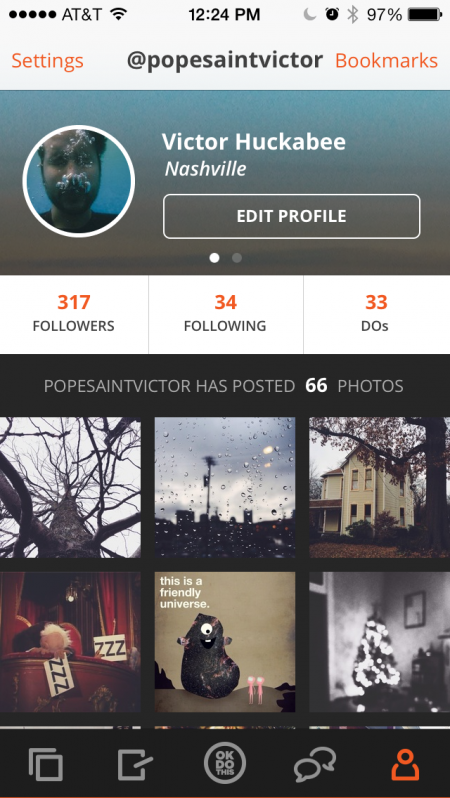 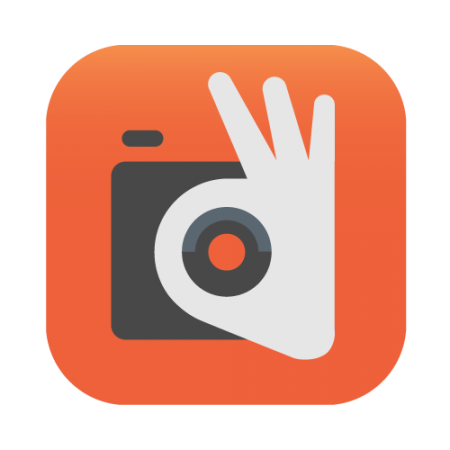 So I met photographer Jeremy Cowart years ago and just like most of the people that get the chance to meet him, I was instantly inspired. His huge heart and love for art and people is obvious. One thing that has always impressed me about Jeremy is his ability to make an idea come to life. He thinks it and then he does it. That’s why when he told me he had an idea for an app I was instantly intrigued. So try to follow this… Jeremy the idea guy had an idea, that idea came to life as an app that helps you create and share ideas. It’s called OKDOTHIS and it’s awesome. I’ve had the opportunity to beta test the app for the last few months and I am kind of addicted. Basically everything begins with an idea which they call a “do” – you submit your “do” to its proper category and then anyone in the community can also do the “do”… and the “do’s” are unlimited. I highly recommend this super fun photo sharing app! 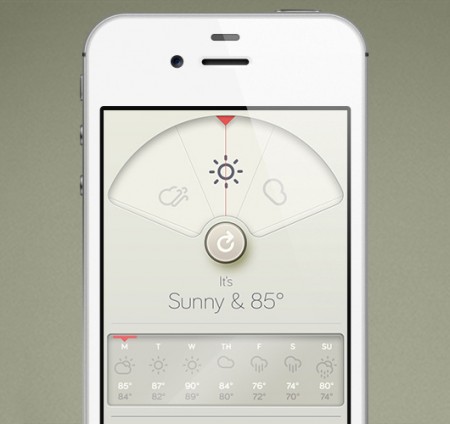 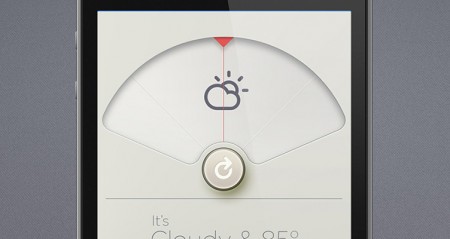