Archive for the analog Tag 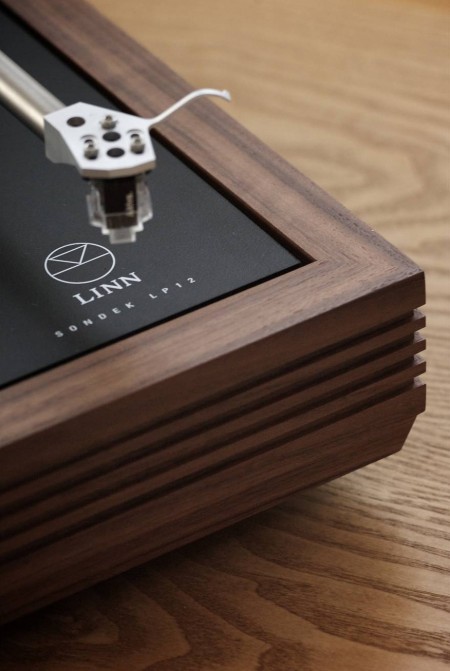 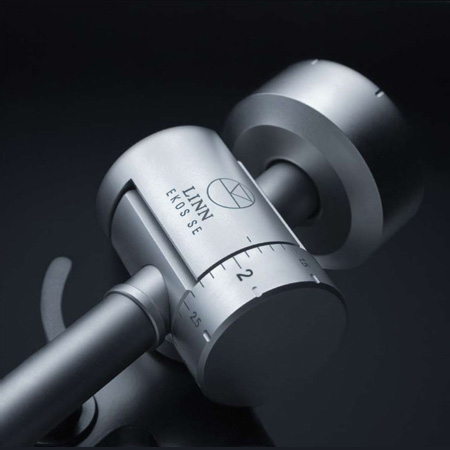 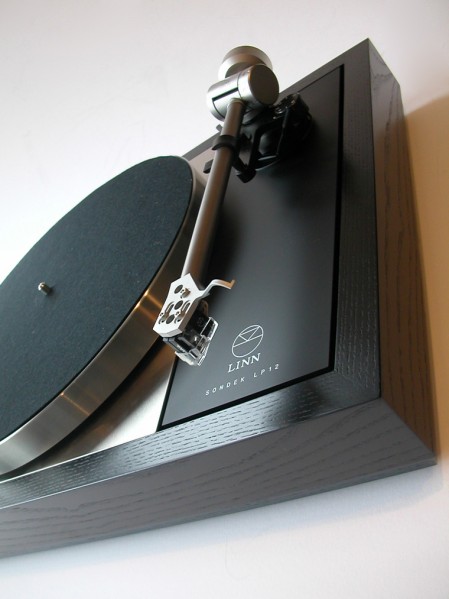 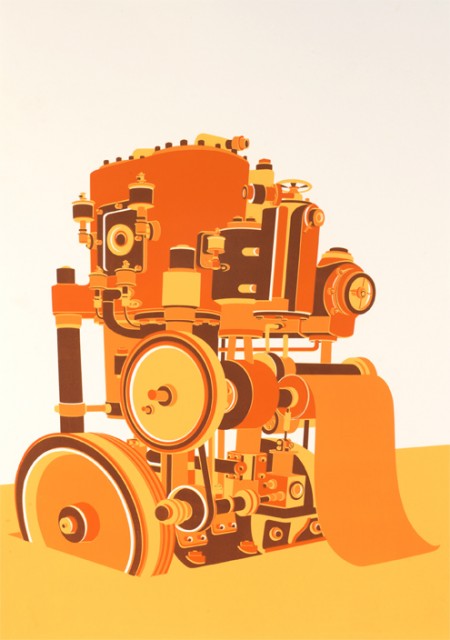 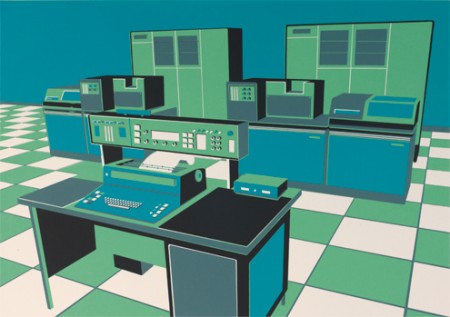 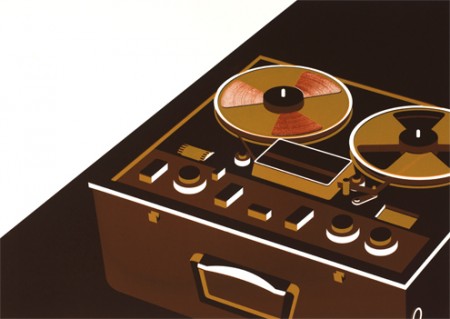 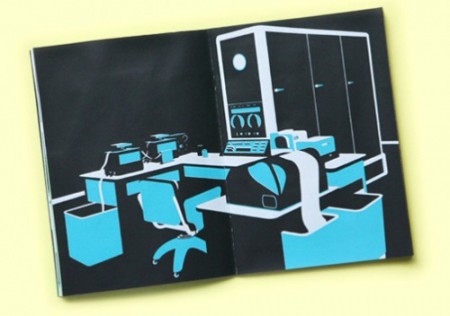 Said the Computer to the Specialist is a new book by Tom Rowe. It’s a collection of illustrations of analog recording equipment and long extinct super computers. Very stylish if you ask me. I would love to see some typography going on though — could really make some of these pieces. Nothing crazy, just some interesting titling to introduce some variety and that extra level of visual interest. Either way, some terrific illustrations.

Production is limited to 50 signed/numbered copies, so better act fast if you’re interested. Availible for purchase through Nobrow press.

via The Silver Lining 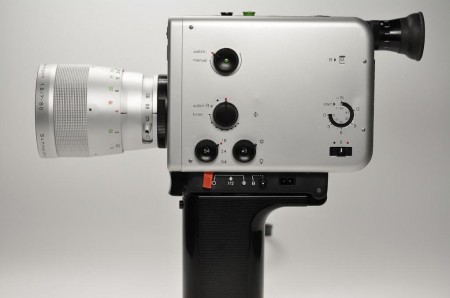 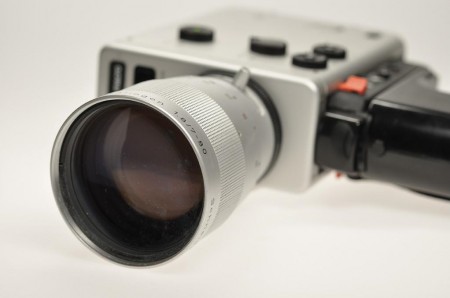 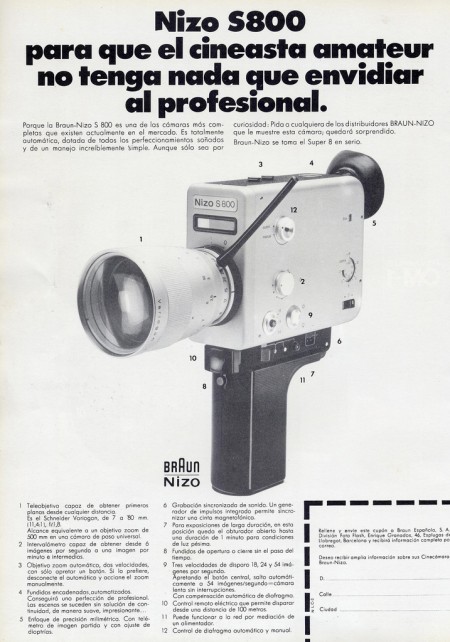 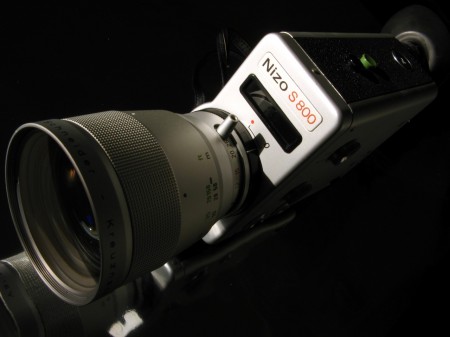 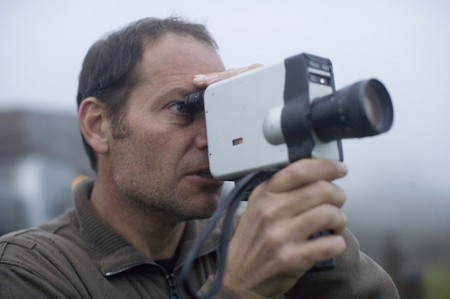