Archive for the ampersand Tag 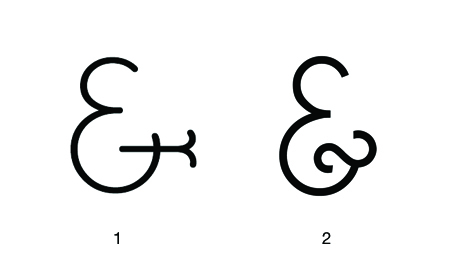 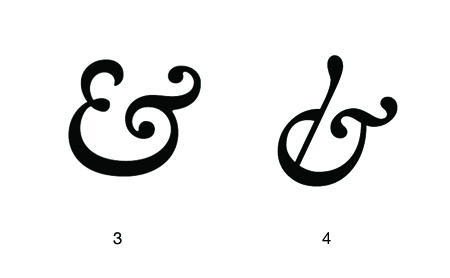 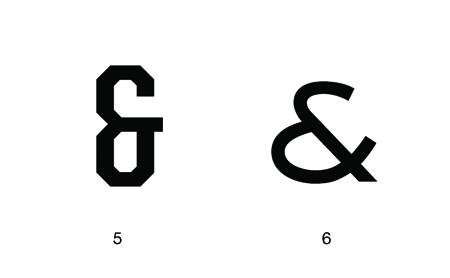 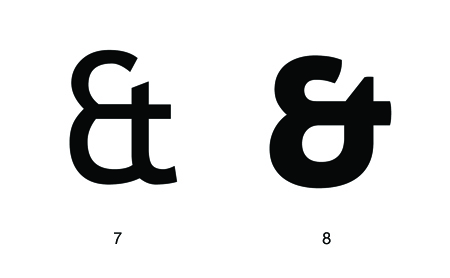